Subramanian will be chairing a conference meeting at the UN India’s Headquarters, where he will discuss the adoption of cryptocurrency in India.

India cannot afford to stay back

After a recent speech credited to Shaktikanta Das, India’s Reserved Bank Governor, Subramanian made a supporting statement, stressing that India should not be left behind in this digital phase of the world. He said cryptocurrency is inevitable, and no matter the number of institutions against it, crypto would soon be adopted in India.

Last week Shaktikanta Das stated that the central bank had cross-examined the benefits of having an RBI-supported digital rupee. He said cryptocurrency is an area where the reserve bank is interested. According to him, at the right time, the bank will consider adopting it after a serious examination of its prospects.

However, the Reserved Bank is yet to open its arms to cryptocurrencies such as bitcoin. In July last year, the Indian government banned the operation of crypto-related businesses in the country. The crypto banking ban is still in effect, but the Supreme Court intends to look into the ban. 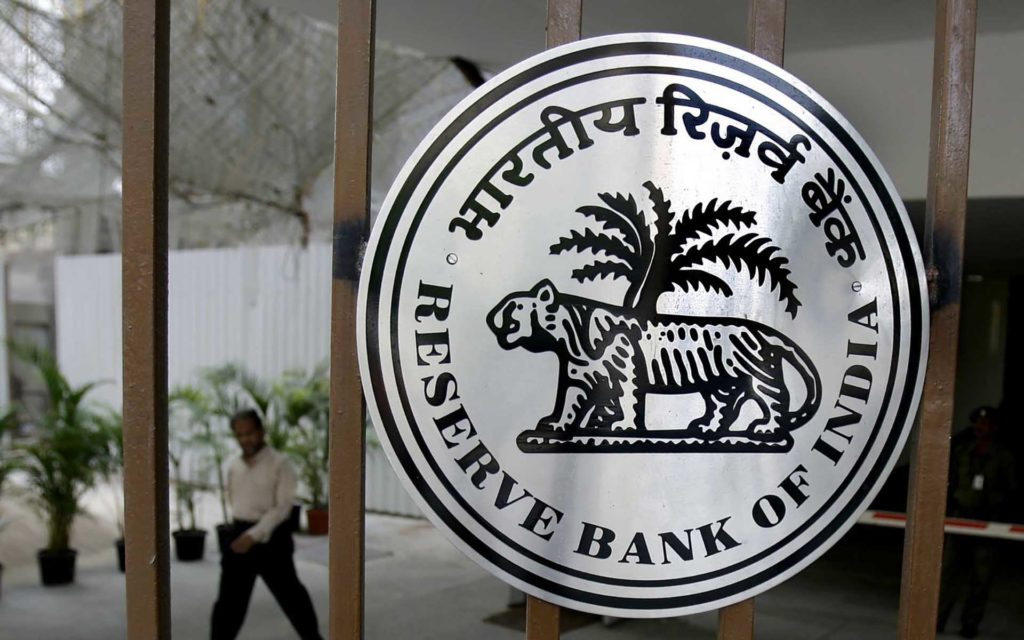 Conference to discuss prospects of cryptocurrency

On December 18, Dr. Swamy will have a closed-door meeting with the UN technology innovation lab on the prospects of Indian’s adoption of Cryptocurrency. The conference will also discuss technology, methods, and delivery systems of digital currency that make nations unequipped to monitor crypto activities.

India banned cryptocurrency banking due to a lack of adequate monitoring of the cryptocurrency.  Dr. Swamy is trying to find ways that will lead to effective monitoring. The conference will also deliberate on the various ways to stop the utilization of fiat currency for terror financing.

According to Dr. Swamy, the scheduled conference, which will be held next week, is long overdue. He pointed out that China is even doing better than the U.S. for its decision to test the adoption of digital transactions in two cities. He further stated that the time is right for India, who is a superpower in software technologies, to start adopting cryptocurrency. Dr. Swamy said it would be of immense benefit to the development of India’s economy. The benefits will far outweigh its disadvantages, he reiterated.

The conference will have a lot of dignitaries in attendance. Leaders in the central government’s IT department will attend. Other bodies such as law enforcement agencies and investigative agencies in India will attend as well.

A journalist, with experience in web journalism and marketing. Ali holds a master's degree in finance and enjoys writing about cryptocurrencies and fintech. Ali’s work has been published on a number of cryptocurrency publications.
Crypto Guide
Crypto Exchanges:
Note that the content on this site should not be considered investment advice. Investing is speculative. When investing your capital is at risk. This site is not intended for use in jurisdictions in which the trading or investments described are prohibited and should only be used by such persons and in such ways as are legally permitted. Your investment may not qualify for investor protection in your country or state of residence, so please conduct your own due diligence. This website is free for you to use but we may receive commission from the companies we feature on this site.