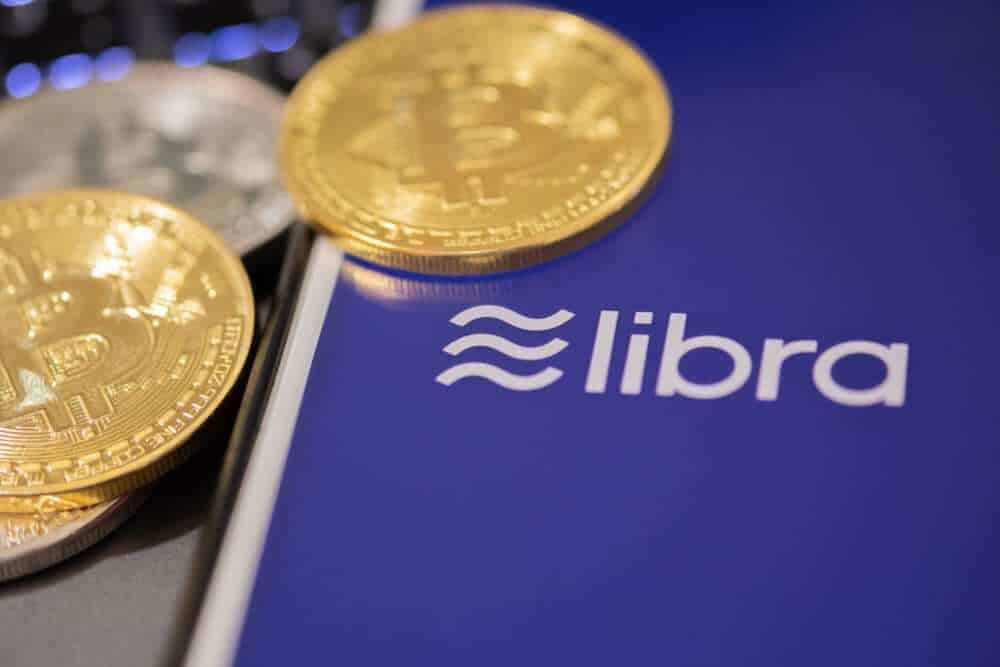 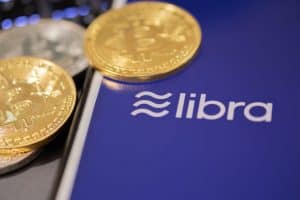 India is a notorious anti-crypto country. However, according to its finance minister, the state is looking at the prospect of Facebook’s Libra stablecoin launching within its borders with extreme caution. Last week, the 2019 edition of the Annual Meetings of the International Monetary Fund and the World Bank held in Washington, D.C. At the event, several policymakers and regulators met to discuss various issues relating to the global financial space, and the problem of Libra was also extensively touched on.

According to a report from local news medium The New India Times reported Nirmala Sitharaman, the Indian Finance Minister, spoke with reporters on the day and confirmed that the Indian government has mulled over allowing Libra to launch in the country, but just as it is with other nations, they are treading with extreme caution and examining the various ramifications of any decision made.

In the past, she said,

“On our side, the Reserve Bank Governor spoke about it during our turn to intervene. I got the sense that many countries were cautioning on rushing into this. Countries will have to show extreme caution much before anything is said or moved on this.”

The policymaker also touched on the “stablecoin” moniker, adding that a lot of her counterparts have suggested a change in that name, based on the grounds that it doesn’t actively portray their nature or what they are about.

On the issue, she said, “Many cautioned to the extent saying even the name should not be stable currency, it should relate to virtual currency or something of the kind.”

Issues with nomenclature aside, the stance of the Indian government should be seen as necessary. The country’s decision to ban cryptocurrencies and make a rather difficult environment for the space, has been damning so far, with several businesses being forced to slow down or halt their operations entirely.

It should also be taken by Facebook as an important update. India is by far Facebook’s largest market, with an approximate user count of 270 million as of July 2019, almost 50 percent higher than the United States, which came in second with about 190 million users (according to data from Statista). If the Indian government decides to keep Libra out of the country, Facebook would be losing out on a big market.

In a time where the skepticism about Libra from major markets is growing, the social media giant can’t afford that. Germany is pretty much closed to the idea of Libra operating in the country, as Finance Minister Olaf Schulz reiterated his disapproval of the stablecoin in the very same D.C. meeting last week, according to a report from news medium Reuters.

Other countries don’t seem to be overly open to the asset, as well. Lawmakers in the United States seem to be unimpressed with the asset so far, and a task force formed by the G7 recently reported that stablecoins possess risks with money laundering and terrorist financing. With more major markets potentially shutting the door on the asset, India being on board will at least soften the blow and serve as some encouragement. 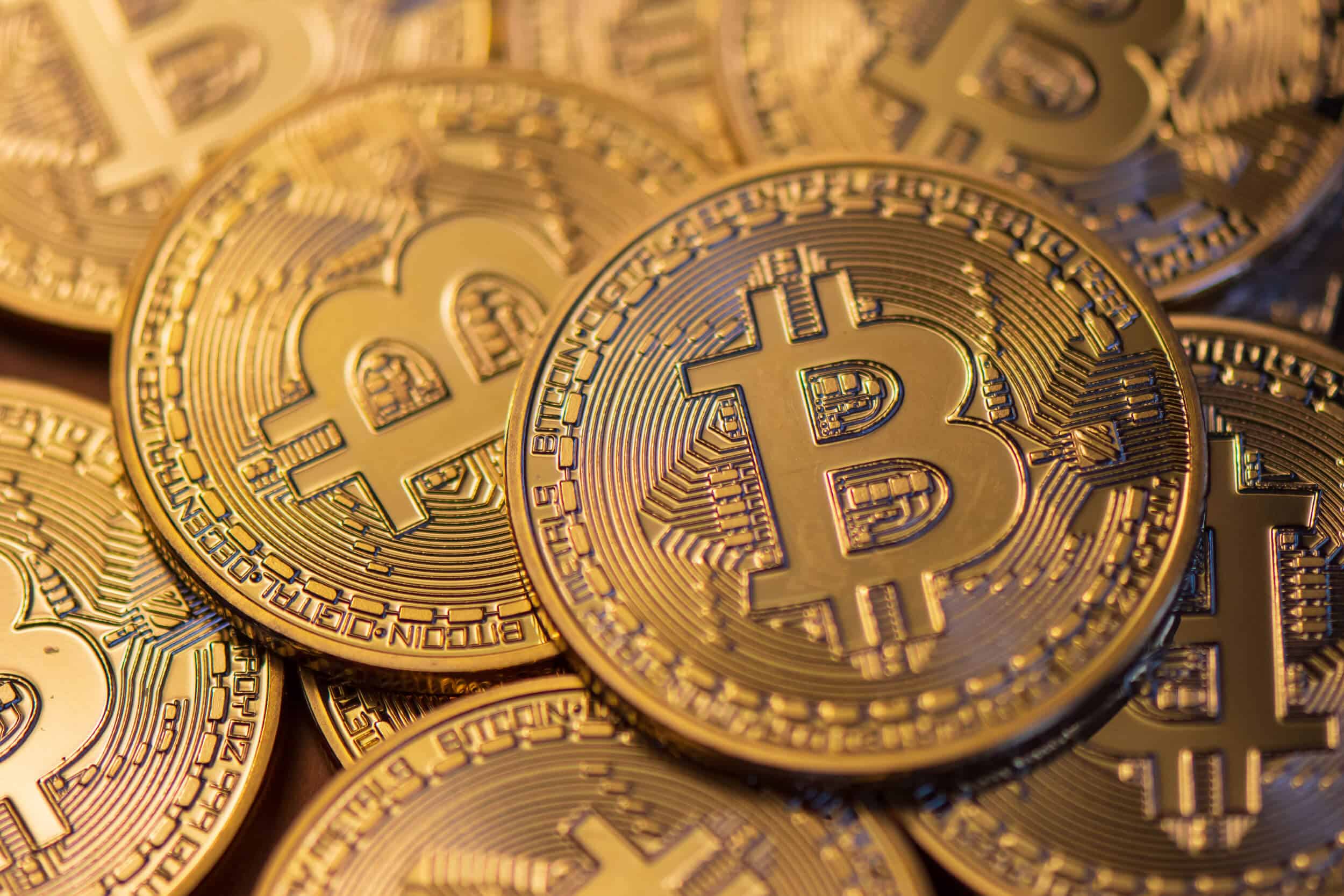