Homenewsimplications of crypto winter on firms in the industry 2 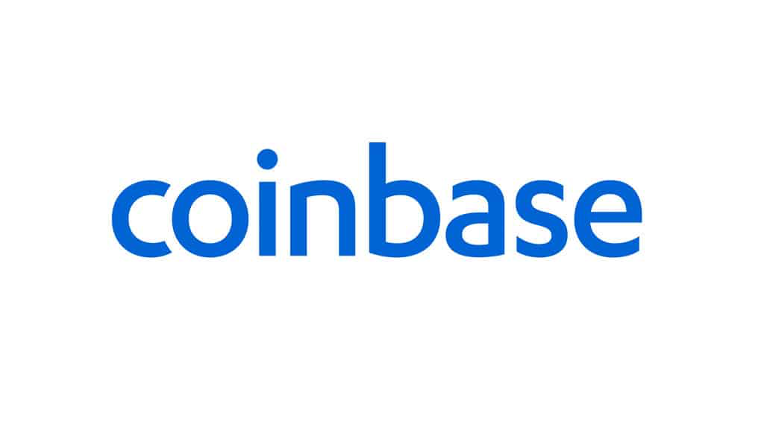 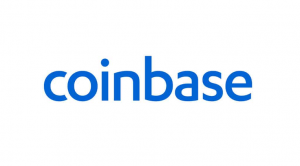 Leading crypto exchange, Coinbase has obtained an operating license in Italy. Coinbase revealed the update through its official website on Monday. The exchange noted that the regulators in Italy, known as Organismo Agenti e Mediatori (OAM), imposed several requirements for crypto service providers willing to establish in the country. However, it expresses delight to be among the firms meeting such requirements.

Despite the prevailing market conditions, Coinbase is unrelenting in expanding its services to all European countries. In its latest announcement, the trading platform says it is making moves to accelerate the processing all its license applications and registration. Coinbase, however, reiterates its commitment to adhering to the regulatory framework in respective European countries.

The Vice President, International and Business Development with Coinbase, Nana Murugesan, reacted to the development. Murugesan maintained that,

“building a constructive relationship with regulators in every jurisdiction in which we operate is incredibly important as we march toward our mission of increasing economic freedom in every corner of the world.”

Additionally, Murugesan reaffirms the pledge of the firm to maintain a similar relationship with all regulatory bodies within Europe as it expands to other countries. According to the Vice President, this will pave the way for Coinbase to market the products demanded by its customers through a trusted and secure platform within the crypto economy.

Before this approval, Coinbase could only operate in the U.K, Germany, Ireland, and a few others. It is now moving to spread its tentacles across other regions of the continent. This move is ongoing despite its recent 18% layoff. However, Murugesan claimed the firm plans to hire a supervisor to overlook all its operations in Europe.

Recently, Coinbase announced a 27 percent fall in its revenue for the first quarter of 2022. Since it relies heavily on fees incurred from transactions, the current market downturn has affected the crypto exchange.

Although, Coinbase is not allowing the prevailing situation to affect its expansion journey. The exchange is now looking toward investing in NFTs and Staking features soon to increase its revenue. 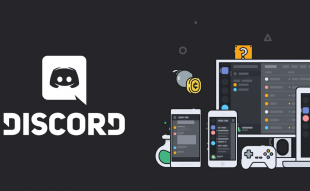 Discord made its debut in 2015, and its popularity has only risen since then. ...