Homenewshow crypto havens are dealing with the dark side of crypto 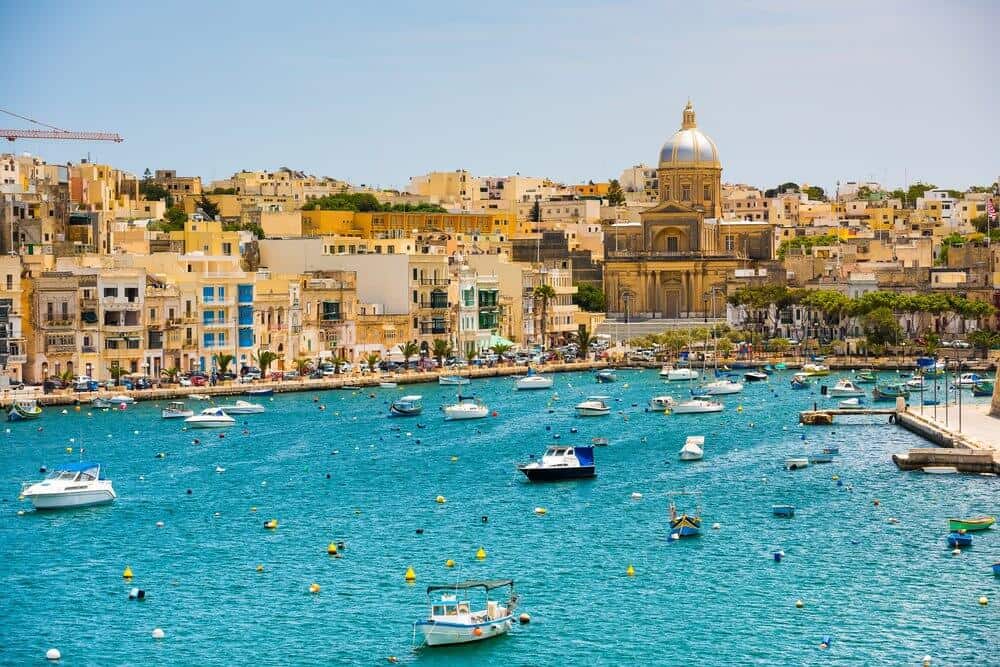 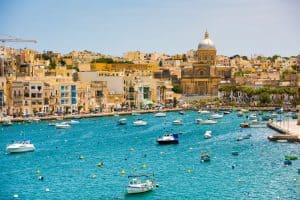 Disequilibrium is something that countries have to deal with all over the world. Some are richer than others, while some have more resources than others. This disequilibrium is one of the fundamentals of international relations, and it also means that certain countries need to work harder to earn revenues.

Developed countries like the United States and China can afford to stall on passing crypto regulations because doing so won’t particularly affect their economies. America has a $19 trillion economy (as of 2017), meaning that it can afford to lag on regulations for trading bitcoin. China banned cryptos in 2017 and it doesn’t look certain it would rescind that decision anytime soon. However, certain countries with smaller economies have found an ingenious way to inject some cash and attract investments.

Cryptocurrency has a market cap of $270 billion, that keeps growing. This presents an opportunity for these “crypto havens” to ease their laws and allow firms that provide platforms for citizens to buy cryptocurrency, to operate there. The issue with crypto havens is this; while they have seen cryptocurrencies as a significant means of injecting foreign direct investment to their economies, they also recognize the importance of ensuring safety and compliance as well.

Take Estonia for example. The Northern European country- with a $26 billion GDP– has been known as one of the most crypto-friendly nations. It was even reported to be in the process of launching its own crypto asset, although the rumors were later quelled.  However, things have been changing. Last December, it was reported that the Estonian Ministry of Finance would be adding amendments to its crypto laws in a bid to tighten regulations.

As it was reported, the country was looking to conform to the European Union’s Fourth Money Laundering Prevention Directive. In addition to that, Estonia introduced changes to its licensing processes earlier this month, adding- amongst other things- that a company looking to be licensed in the country will have to establish a branch there as well. At the time, Martin Helme, the country’s minister of finance, emphasized the need to deal with “international risks.”

“This bill constitutes the first set of urgent measures to address this field, but it must be followed by more in-depth actions. Preventing money laundering is a priority of this government and I intend to give it particular attention.”

A lot of parties have taken issue with this. In a press release published on May 16, consulting firm Eesti Consulting decried the new developments, claiming that they made it more difficult to obtain licenses in the country. Paweł Krok, Eesti’s CEO, said, “So far, the state fee for the issuance of the license was 345EUR, and the amendment increases it ten times to 3330 EUR for one license. It will be hard to get a cryptocurrency license now…… I hope that Estonia will attract foreign businesses still concerning cryptocurrency business location.”

Another country that’s worth considering is Malta. Known as the “Blockchain Island,” the country- worth $12 billion in GDP– has had enormous success for blockchain technology and cryptocurrencies for a while. Its efforts at blockchain education and legal incorporation are amicable.

However, its recent commitment to security is something that has some people unnerved. Last month, the Malta Financial Services Authority (MFSA) was reported to have warned the public about the risks associated with crypto investments. The agency addressed the public about risks and scams, while also educating them on how to identify fraudulent investment schemes.

It’s impossible to fault these agencies. While their need for crypto money is obvious, another obvious requirement is the one for investor protection. Providing an enabling environment for crypto firms is essential, but so is ensuring that the citizens are safe. At some point, these “havens” will need to take principled stands, as the trade-off of citizens’ safety for revenues is one that no government is ready to make. 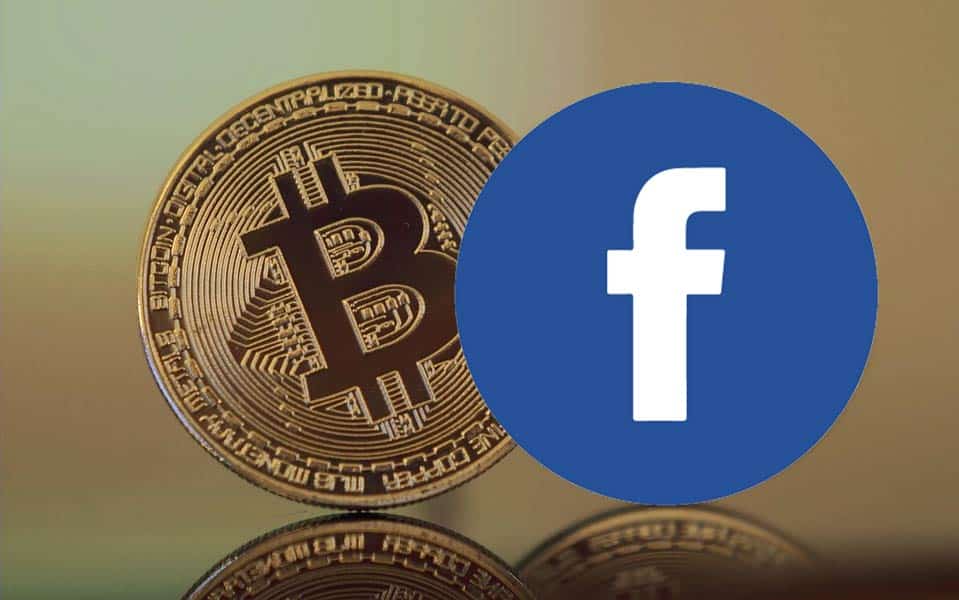 Why Facebook’s Rumored Cryptocurrency is a Big Deal for Payments