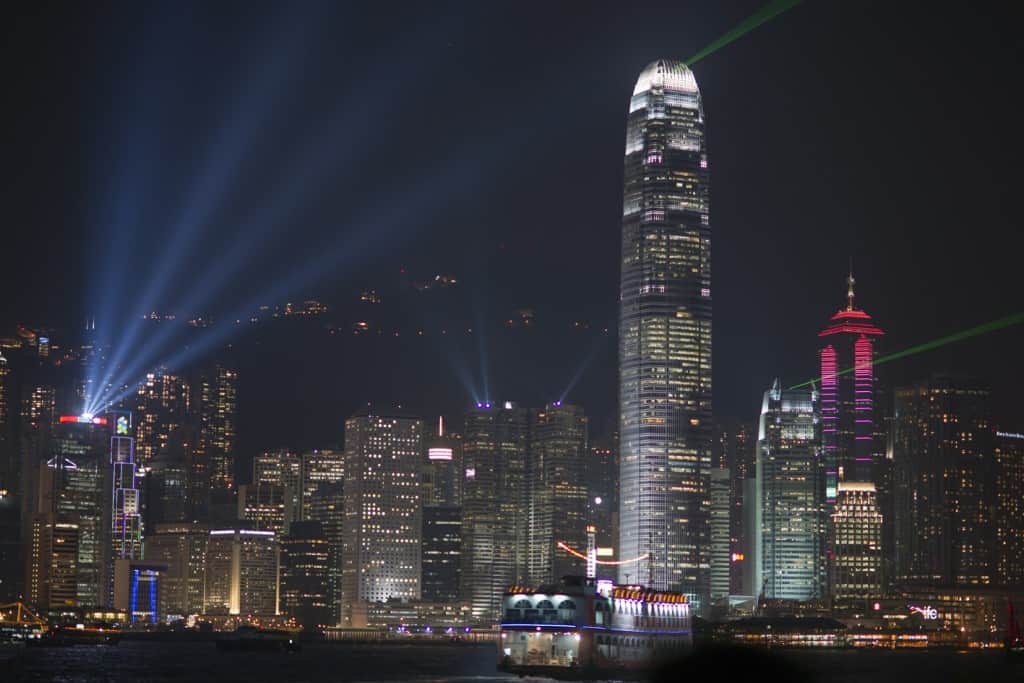 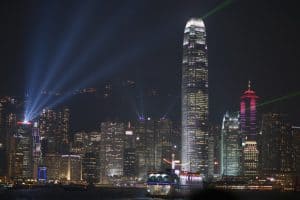 OSL Digital Securities, a digital asset firm based out of Hong Kong, has gained approval from the region’s financial regulator to operate as a cryptocurrency exchange. Per a Reuters report, the exchange, which is backed by U.S. investment behemoth Fidelity Investments, has met the requirements put forth by the country’s Securities and Futures Commission (SFC) and will now move forward with providing digital asset exchange services.

The Price for Regulation

Reuters reported that OSL had applied for a digital asset license since last November. Since then, it had been liaising with the SFC over the requirements and its mode of operation. Now that it has secured regulatory approval, the company could become “the world’s only publicly listed, licensed, insured and Big-4 audited digital asset platform.”

Approval from the SFC will allow OSL to operate a brokerage and automated trading service for all digital assets. Hugh Madden, the chief executive of BC Group — OSL’s parent organization — called the move a game-changer that would encourage more traditional financial companies to move into the crypto industry.

“Licensing is a game-changer, because it provides certainty and confidence to investors, unlocking massive participation as it drives the increasing use of our platform by the global institutional investor community,” he added.

Hong Kong’s crypto space has received little interest from regulators. So far, the most significant regulatory policy has been a licensing scheme where the SFC claimed that it would treat virtual assets like traditional securities brokers.

According to a position paper on virtual asset exchanges from last November, the regulator explained that any virtual asset firm trading in at least one security token would be under its oversight. The new licensing conditions require that regulated exchanges only offer products to “professional investors,” as defined by the agency. Firms can also choose to change products or services following regulatory approval, but they are now required to hire independent auditing firms. Exchanges will also be made to file annual reports on their activities — and monthly reports to the SFC.

The SFC additionally lists Anti-Money Laundering (AML) and Know-Your-Customer (KYC) procedures as a chief concern. So, requirements like these and more are what OSL is expected to comply with.

The fact that OSL is the first exchange to get through shows one of two things — either the regulator’s stringent policies haven’t drawn any interest, or no company that has applied has made it through just yet.

Despite the seemingly stagnant regulatory environment, however, Hong Kong has enjoyed a significant of crypto-related development due to its proximity to China. This month, Southern Daily reported that the Chinese government had extended trials for its digital yuan to Hong Kong. Per the report, testing for the asset will include the Greater Bay Area in the coming weeks.

The Greater Bay Area is a thriving metropolis with nine regions, including Shenzhen, Macau, Guangdong, and Hong Kong. Combined, it has a population of almost 70 million and a Gross Domestic Product of about $1.5 trillion, per sources.

He Xiaojun, the Director of the Local Financial Supervision Administration Bureau of Guangdong Province, told the news source that incorporating Guangdong will optimize the digital yuan’s cross-border adoption. He also noted that the Greater Bay Area would be instrumental in improving Hong Kong’s virtual banking system. 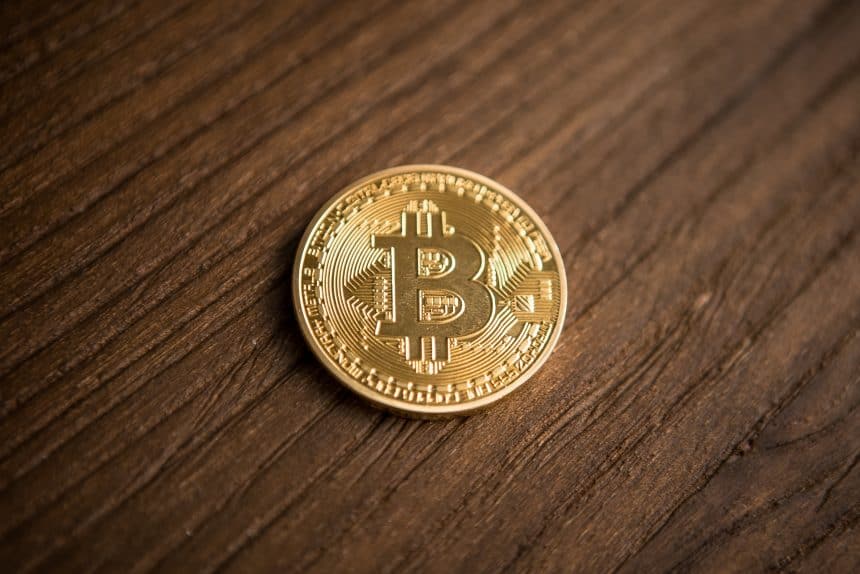