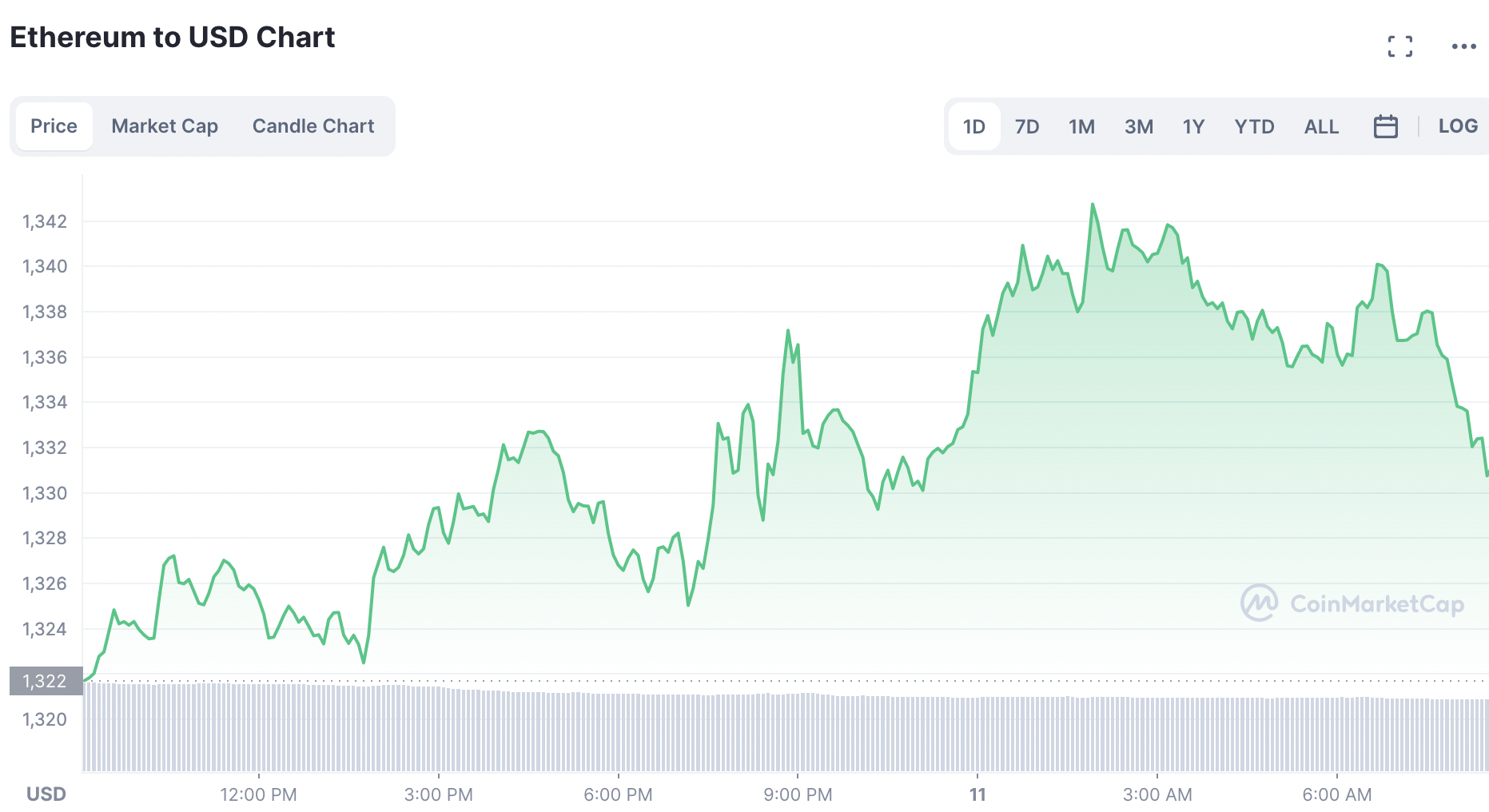 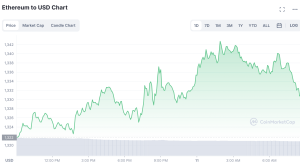 Ethereum’s price remained steady at over $1,300. Bears below the $1,200 level were met with fierce resistance by active ETH bulls.

After hitting a low at $1,250, it soared beyond $1,300. It’s crucial to keep in mind that Ethereum has witnessed several spikes of over 700% in the past, so even if this one seems outlandish, it’s not impossible.

Although investors are still debating whether or not the cryptocurrency market has hit bottom, the price of Ethereum (ETH) is generally moving sideways. Market experts agree that the market has bottomed out following the FTX tragedy and is now set to begin an uptrend.

There has been a recent substantial decrease in the price of Ethereum (ETH), yet the whales have been buying at every dip. Last week, ETH whale activity hit a new record high, and it was recorded as the sixth-highest aggregation day in a year.

In light of everything, investing in Ethereum must be a good idea. Most analysts see bright prospects for ETH. In addition, most optimistic Ethereum price forecasts focus on the medium to long term.

What Factors Are Pushing The Price?

It’s no surprise that investors are making large bets on Ethereum, given the cryptocurrency’s meteoric rise in value in recent years. Following a prolonged period of stagnation in 2018 and 2019, Ethereum gained traction once the price of Bitcoin collapsed in 2020.

Despite the halving, the Altcoin market was not as volatile. Ethereum is one of those few coins that gained significant traction rapidly. By 2021’s conclusion, the price of Ethereum had risen by a factor of two hundred from its 2017 peak.

Several key reasons may contribute to a significant increase in Ethereum’s price. Among these is the use of the newer Ethereum 2.0 network. The controversy around tokenomics on Ethereum is another factor.

The adoption of Ethereum 2.0 will have a further deflationary effect on ether tokenomics. In turn, this means there won’t be enough tokens in circulation to match the growing demand in the market. If the verdict goes as expected, it might give Ethereum even more fuel to continue its ascent.

At the time of publication, Ethereum was trading at $1,338, demonstrating resilience in the weeks following the FTX fiasco. However, early investors have seen annual returns of three times their initial investment.

Additionally, there has been a rise in the volume of transactions on the spot market for Ether, which has now surpassed Bitcoin as the most traded coin on the exchange platform Coinbase.

Making cryptocurrency price predictions is notoriously tricky, but most industry analysts agree that ETH might hit $4k again in 2023. In addition, Bloomberg intelligence analyst Mike McGlone recently predicted that Ethereum’s price will end the year somewhere in the $4,000-$4,500 range.

In fact, majority of cryptocurrency experts are optimistic about Ethereum’s future and believe it will reach unprecedented heights.

It’s no surprise that with the entire buzz around the fork, Ethereum has become a hot topic. The second-largest cryptocurrency is now the most sought-after, dethroning the previously dominant cryptocurrency. Ethereum has a higher relative volume than Bitcoin by dividing its own volume by the market capitalization of both cryptocurrencies.

A further drop may take place in the price of Ethereum if the cryptocurrency is unable to break through the resistance level located around $1,360. In the event that prices continue to go lower, an initial level of support can be found close to $1,303.

Near the price of $1,303 is where traders will find the next key support. A break to the downside below $1,303 might be the catalyst for a move that leads to the support at $1,1280. Any further losses might bring the price closer to the region around $1,200 in the short term.

A small portion of these traders has started putting money into alternative tokens with the hope of generating a profit, while others have done so more cautiously as a way to protect the value of their current investments.

Due to the fact that the cryptocurrency market as a whole is still experiencing difficulties at the beginning of 2023, investors may be looking to diversify their holdings into other assets that have a greater potential for short-term growth. One of the most sought-after presale opportunities of 2023 is Dash 2 Trade.

Dash 2 Trade is an excellent opportunity for financial investment for anybody looking to get back 10x of their investment. The soon-to-be-released analytics and social trading platform has high expectations that its plethora of unique features would cause a stir in the cryptocurrency trading arena.

Some of the mind-blowing features are like the social sentiment tool, various trading signals, instant on-chain alerts, token listing alert system, a pre-sale token grading system, and a tool for strategy backtesting.

The D2T token will serve as the engine that drives the Dash 2 Trade ecosystem. For users to use the functionalities of the platform, they will be required to purchase and keep the D2T token.

The Dash 2 Trade project has successfully completed its pre-sale and will go live on 4 centralized exchanges today.

This is owing to the extremely high demand from potential backers. The development team is now operating ahead of schedule, which has contributed to the sales surpassing the $15 million milestone and the impending release of the pre-sale dashboard.

At the time of writing this article, one Dash 2 Trade token may be purchased for $0.0533, and later this month, it will be listed for trading on numerous centralized exchanges post which there is a very high chance of the price skyrocketing. 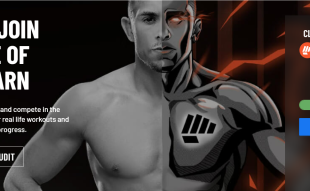 Join Our Telegram channel to stay up to date on breaking news coverage Early ...