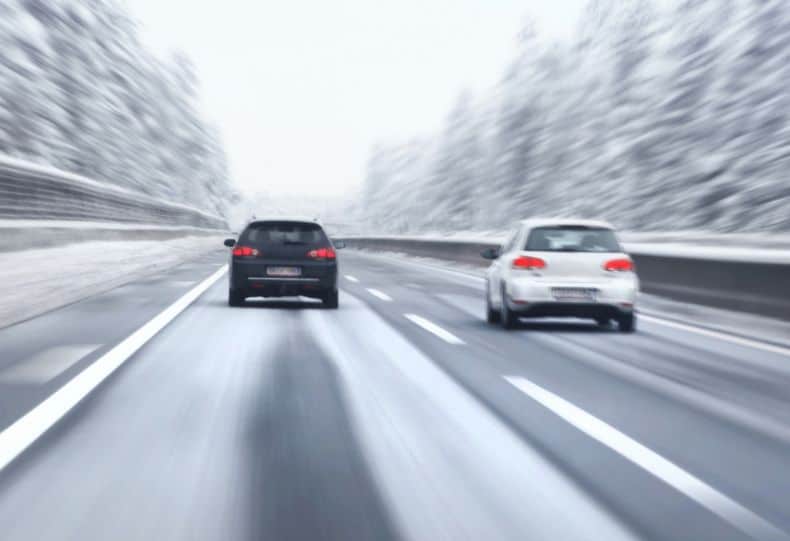 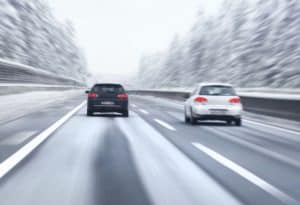 Analysts such as those from Goldman Sachs have argued that Ethereum (ETH) will soon surpass Bitcoin (BTC) as a store of value. However, others are equally adamant in the belief that this will not happen and that Bitcoin will retain its dominance in the broader crypto market.

Because the crypto market is highly volatile, it is practically impossible to predict which token will win in the future. Nevertheless, we can use token performance over a given period to figure out the best way of investing in the market depending on which tokens will outperform others.

Why Bitcoin will retain dominance

Bitcoin is the pioneer of the crypto industry, and remains that more popular than the rest. To begin with, Bitcoin is more accepted as a means of payment by various companies. Most firms that ventured into the crypto sector during the boom started with Bitcoin. MasterCard, Tesla, and others all chose BTC over the other pool of cryptocurrencies because of its popularity. This illustrates that Bitcoin’s dominance is in its use as a medium of exchange.

Bitcoin’s popularity was also evidenced recently after a report by NYDIG confirmed that nearly 50 million Americans own Bitcoin. This shows that in a market with many altcoins, Bitcoin stands out because people can associate with it more. If these statistics were to be compared against the people who hold Ethereum, the numbers would be much less.

Bitcoin is also more popular with those governments looking to circumvent US economic sanctions. An example of this is Iran, which has supported the use of Bitcoin to help the economy survive amidst the harsh economic restrictions imposed on the country by the US government.

The other reason why Ethereum or any other altcoin will not overtake Bitcoin is that it is in almost every crypto exchange. Newly launched exchanges will start by offering Bitcoin before moving to other cryptocurrencies such as Ethereum.

On the other hand, Ethereum is proving to be a formidable opponent to BTC. As the second-largest cryptocurrency globally, Ethereum also has a large clientele base, making it Bitcoin’s largest competitor.

A comparison of the growth rate between Bitcoin and Ethereum over the past year shows that BTC is up 300% compared to its price 12 months ago, while Ethereum is up 1000% in the same period.

The other reason why Ethereum is showing resilience is that it does not just get its popularity purely from being a store of value.

The Ethereum network has been a major hub for DeFi projects. The growing value of Ethereum is attributed to this. If Ethereum implements the layer two upgrade as expected, the Ether token’s value is expected to go even higher, and this will throw BTC off the rails.

Nevertheless, the brand power and network effects of being the first and biggest means bitcoin will remain the crypto leader.