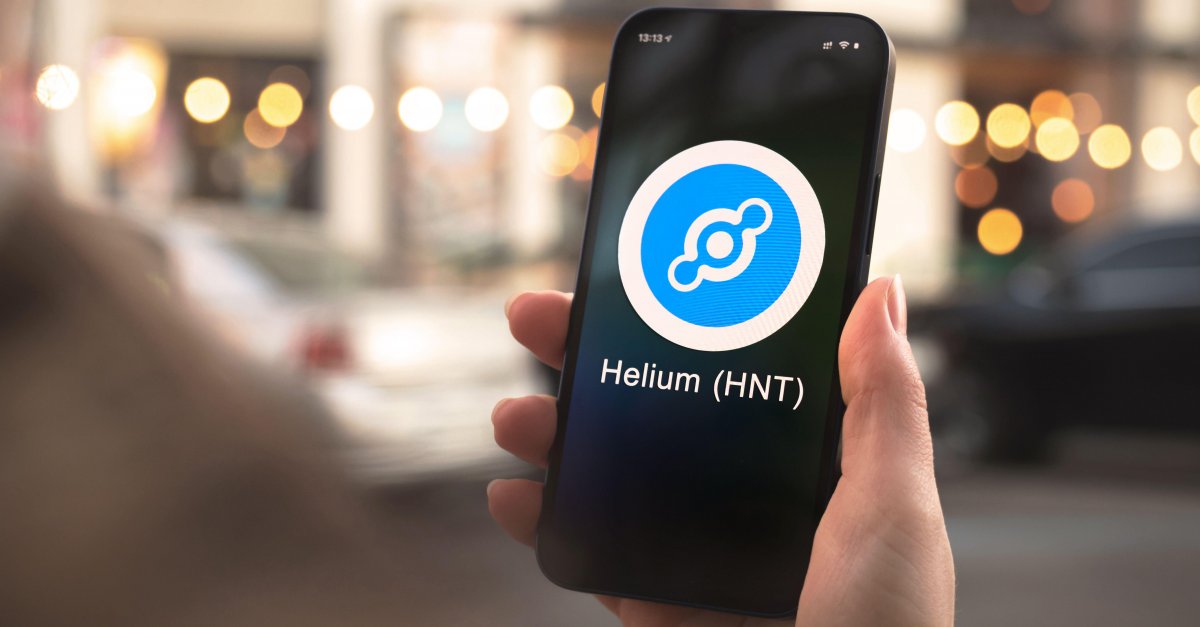 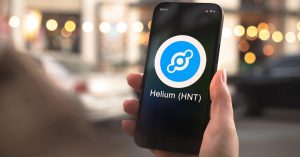 HNT is the native token for the Helium blockchain project. Binance, the largest exchange by trading volumes, delisted the main HNT trading pairs last week. The exchange did not provide any explanation behind the delisting.

The executives from the Helium Foundation have now responded to the action taken by Binance against the HNT token. While speaking to Forbes, a spokesperson from the Binance exchange, Jessica Jung, said that the delisting was due to the process followed by Binance to review all the listed assets periodically.

Jung said that all assets listed on the exchange are reviewed periodically to ensure they meet a high standard. If a coin does not meet the standard or changes are detected in the sector, an in-depth review is conducted before the token is delisted

The COO of the Helium Foundation, Scott Sigel, has now responded to the listing, saying there was no basis for Binance to halt support for several HNT trading pairs. Sigel added that the integrity of HNT was still intact, and the token continued to meet the standards set by the exchange.

“There are dozens of other exchanges that continue to support HNT. We hope Binance reverses course and re-lists the other HNT trading pairs soon,” Sigel added.

Changes to the Helium network

The Helium network has also been receiving attention from other brands. In September, Nova Labs, the founders behind the Helium network, unveiled a partnership with T-Mobile, a communications giant company. Through the partnership, Nova Labs plans to launch Helium Mobile, an extension of the network’s 5G coverage.

At the time of writing, HNT was trading at $4.61 after a 0.4% gain in 24 hours. HNT has dropped by around 4% over the last week. Like most cryptocurrencies, HNT has also been affected by the ongoing bear market. HNT is down by 91% from its all-time high in November last year. 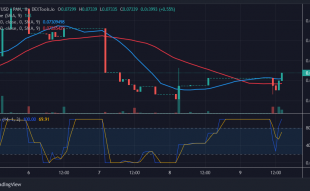 Defi Coin Price Forecast: DEFC Is in a Smooth Rally as It Targets $0.07600 High