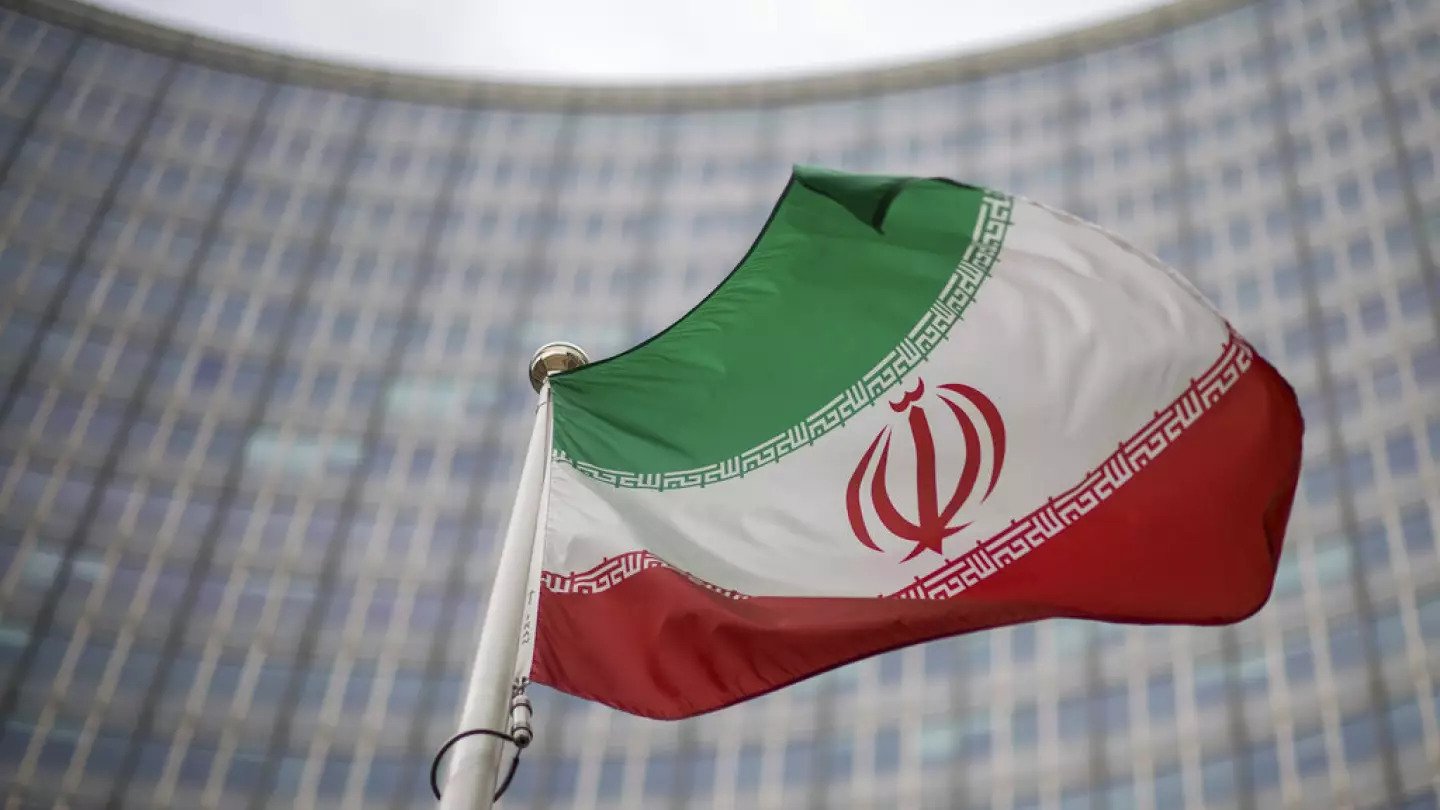 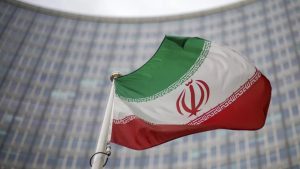 Ziya Sadr, a Bitcoin advocate based in Iran, has been arrested by Iranian security forces. Multiple sources have confirmed that Sadr was arrested last month and is yet to be released.

Sadr’s arrest was confirmed by his close friend, Nima Yazdanmehr. According to CoinDesk, Yazdanmehr confirmed that the arrest happened in Tehran on September 19. Sadr has remained in prison since then.

The arrest in question happened amid massive anti-government protests in the country following the murder of 22-year-old Mahsa Amini. Since these protests, the Iranian government has embarked on mass arrests.

Sadr is a known Bitcoin advocate. Sadr educates people about Bitcoin and the underlying technology and has a YouTube channel that supports his work. Sadr has also translated content related to Bitcoin into Farsi and guided people in privacy-focused ways that they can use Bitcoin to settle personal transactions.

Sadr is currently at the Fashafouyeh Prison. Yazdanmehr said that Sadr was still in contract with close friends and family despite his arrest. Sadr is among the thousands of Iranian citizens arrested by Iranian security forces weeks after the protests.

It remains unclear whether Sadr has been arrested in connection with the protests or because of advocating for Bitcoin. However, multiple sources have said that Sadr was not participating in the protests when he was arrested.

Sadr was set for a bail release on Sunday. However, according to Yazdanmehr, the high number of arrests made in recent weeks because of the protests has caused a backlog in bail hearings across Iran.

The news of Sadr’s arrest has sparked reactions across the crypto community. Alex Gladstein spoke of the contributions that Sadr has made to the Iranian community and the Bitcoin ecosystem at large.

“I’ve followed Ziya’s work for years: he is an incredibly brave person who has helped thousands of Iranians achieve more freedom by teaching them how to use open-source currency,” the Twitter user said.

1/ Thread on Ziya Sadr, the Iranian Bitcoin educator detained by the regime amid #MahsaAmini protests

I've followed Ziya's work for years: he is an incredibly brave person who has helped thousands of Iranians achieve more freedom by teaching them how to use open source currency pic.twitter.com/y726kobBiS

The Iranian government approved comprehensive regulations surrounding cryptocurrency mining activities in late August 2022. Under the new regulations, miners will apply for a license and use their mining coins to pay for imports.

The country also imposed the central bank as the primary regulatory body of the crypto sector. However, the Iranian central bank has not always supported crypto activities.

In 2019, the Iranian central bank banned cryptocurrency trading within the country. However, the country has legalized mining activities. Crypto miners in Iran are subject to higher tariffs on electricity. Moreover, the government has a history of shutting down electricity for miners citing high demand on the energy grid. In May, the government imposed a four-month ban on crypto mining before lifting the ban mid-last month. 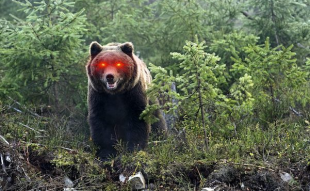