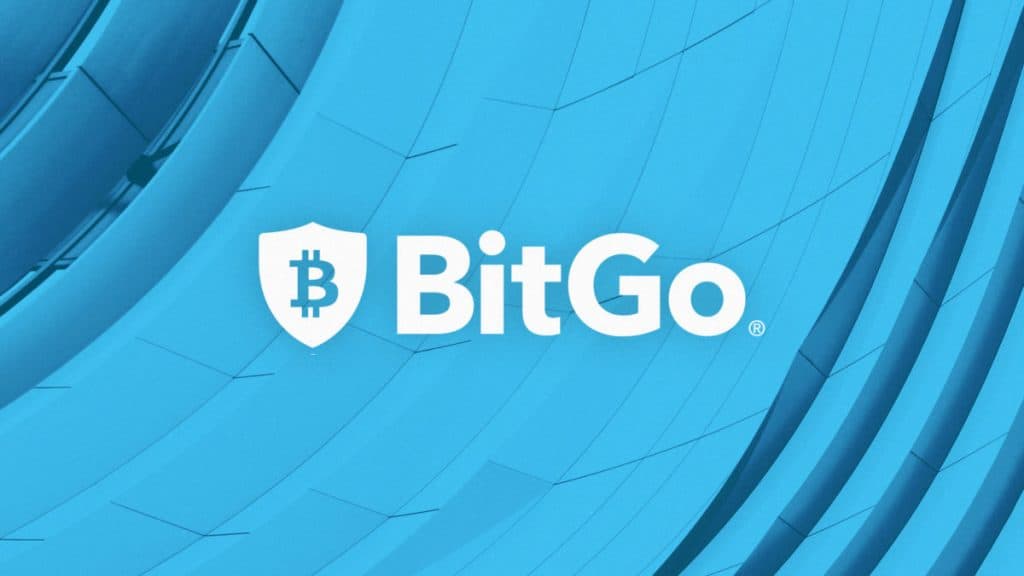 Bitcoin assets under management (AUC) at BitGo and Grayscale have crossed $16 billion owing to increasing interest from institutional investors and the staggering price movement of the world’s largest cryptocurrency. The two now have a combined total of over $32 billion in AUC.

Yesterday, California-based digital assets firm BitGo announced that it has reached the $16 billion mark for assets under custody. A day ago, another prominent crypto investment firm Grayscale announced that it now holds $16 billion in AUC. The rising number of crypto deposits at the two firms are a direct result of increasing institutional interest in the crypto market. 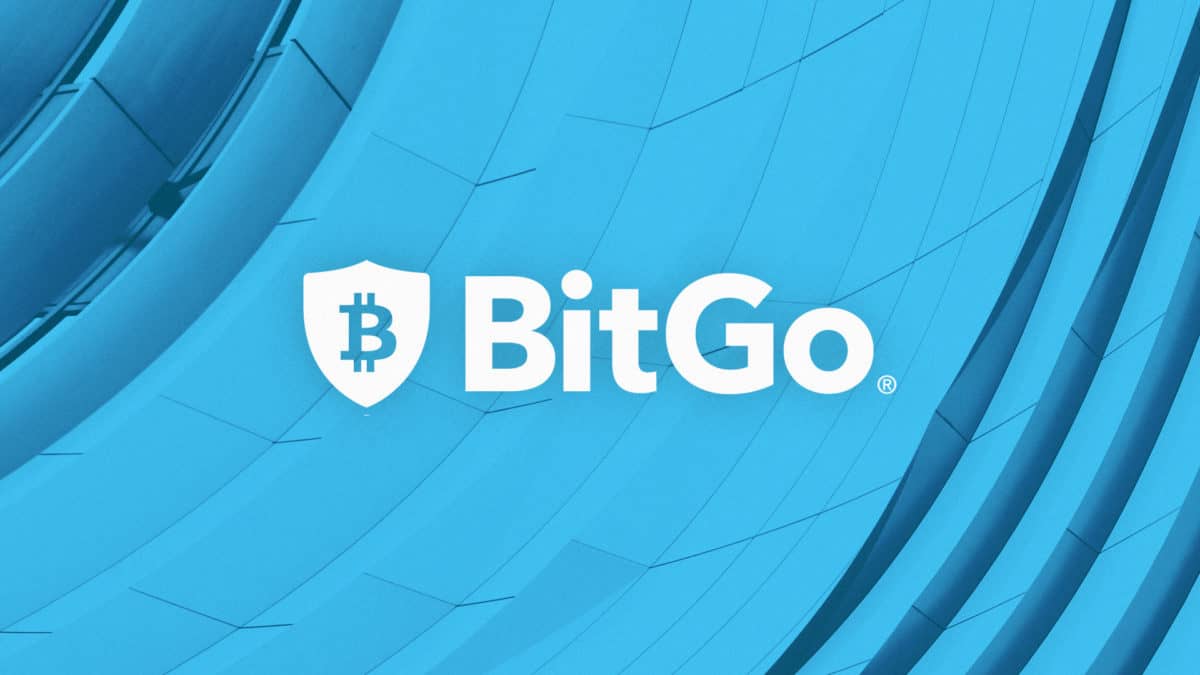 The trend was highlighted by MicroStrategy’s $425 million investment in Bitcoin in August and September. The US-based business intelligence firm now owns $1 billion in Bitcoin. Companies offering investment and custody services in cryptocurrencies are now quickly growing in demand.

An unusual rise in institutional interest

BitGo CEO Mike Belshe commented on the rising institutional interest in digital currencies and said, “We’re seeing unprecedented interest from institutional investors as a result of the pandemic’s economic impact, as well as Bitcoin’s extraordinary performance.”  BitGo provides custody services to users and also offers $100 million in investment insurance for the coins it holds.

Grayscale allows users to invest in Bitcoin via the Grayscale Bitcoin Trust. The Trust is traded on the stock market. Bybt.com a website that tracks holdings of Grayscale, suggests that the firm have more than $16 billion in AUC. It holds about 550,000 Bitcoin in total worth upwards of $13.91 billion. This stack represents 70% of the total Bitcoin held by publicly traded companies.

BitGo, on the other hand, holds 115,000 Bitcoin worth more than $2.6 billion in custody. It also provides prime brokerage services to institutional investors.

The flagship cryptocurrency reached a new lifetime high of $24,000 earlier this month, breaking past the $20,000 record its hit during the December 2020 crypto-mania.