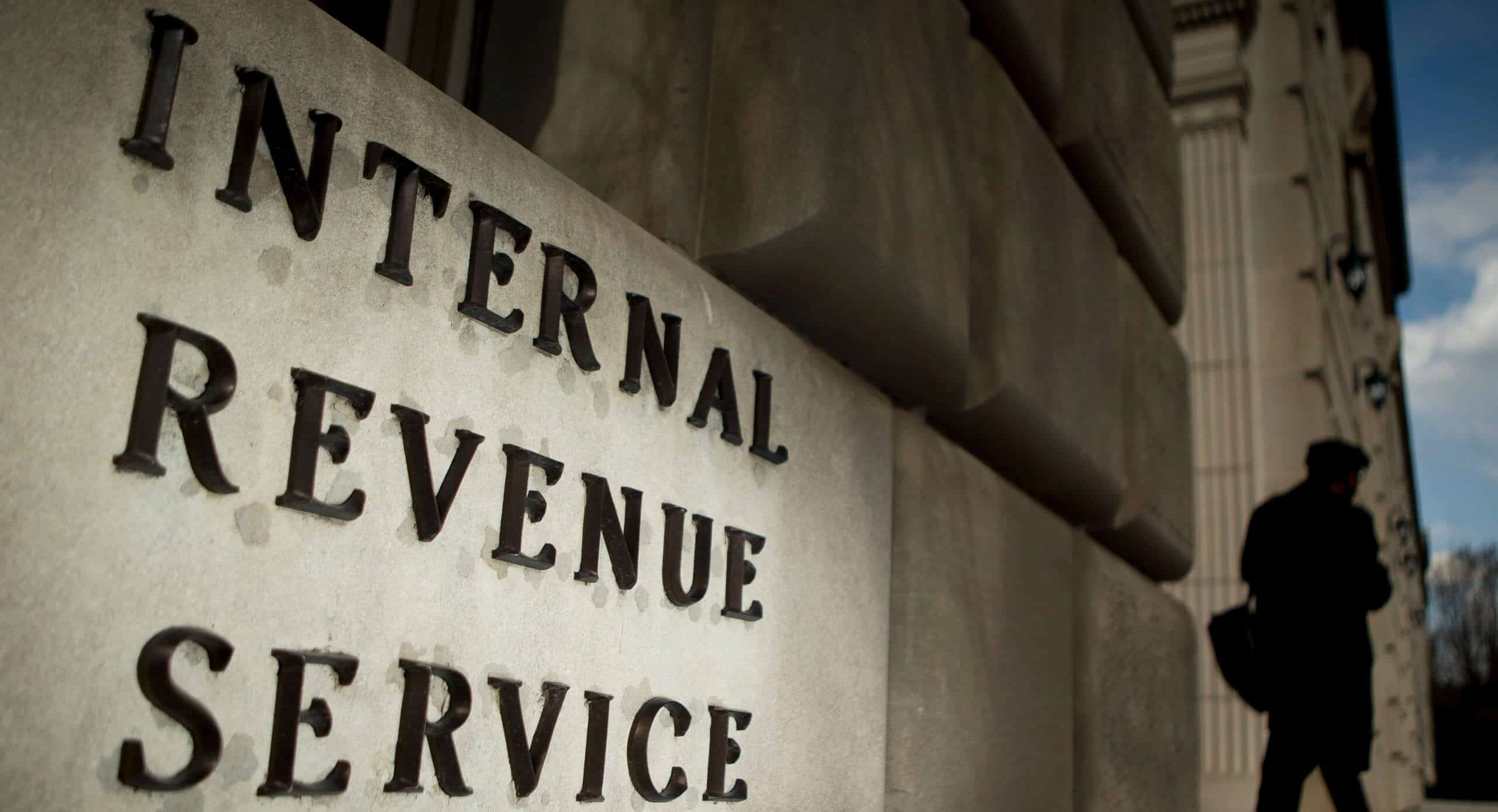 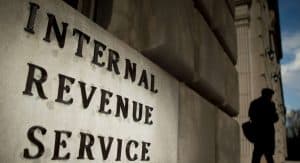 The Government Accountability Office (GAO), a US Congress watchdog, evaluated the existing approach of the Internal Revenue Service (IRS) towards cryptocurrencies. It published a report in response to Rep. Kevin Brady’s request.

According to the report, the GAO has three recommendations for the IRS related to cryptocurrencies. One of the recommendations asks the IRS to clarify that its recent guidance on digital currencies is neither authoritative nor binding. Interestingly, the agency rejected this recommendation. GAO also made a separate recommendation for the Financial Crimes Enforcement Network (FinCEN).

According to the watchdog, the 2019 guidance by the IRS has answered a few questions about cryptocurrency taxation but it has created new concerns for virtual currency holders. The watchdog is concerned that complying with tax requirements can be very difficult. Trading activity in this sector could be underreported as there is a lack of clarity about what kind of transactions could be reported.

Another big problem with tax compliance is the foreign account reporting requirement. It is unclear if the Foreign Account Tax Compliance Act (FATCA) and the Bank Secrecy Act (BSA) still applies to the cryptocurrency sector. GAO also suggests that the IRS has used very vague language for cryptocurrencies. They have used virtual currencies which may refer to digital monies available in video games as well. The White House publications have been using the term “convertible virtual currency” more specifically to refer to virtual currencies like Bitcoin.

The GAO has asked the IRS to clarify that its guidance is not binding and also clarify reporting requirements for third parties. It also asked to clarify reporting requirements connected with FATCA. The IRS has rejected the first and third recommendations but accepted the second. FinCEN has also agreed to share information with the users. The watchdog suggests that the agencies should provide transparency to the taxpayers by clarifying its stance on various issues.

The IRS is yet to take any action on the recommendations.

The Autorité des Marchés Financiers (AMF), the financial regulator of France, has called on ...