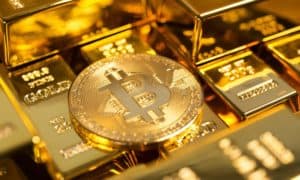 With an all-time high price and investor sentiment probably the best it has ever been, Bitcoin is the darling of pretty much every knowledgeable person who has money. The asset has done so well that even gold enthusiasts and maximalists appear to be conceding its superior investment value.

Time to Face the Truth

This week, Jeffrey Gundlach, the chief executive of investment advisory firm DoubleLine Capital and a notable gold enthusiast, threw his weight behind Bitcoin as a better investment option in the ever-raging “Bitcoin vs. gold” wars.

In a tweet from yesterday, Gundlach explained that he has always been a gold bull and a dollar bear. However, he has maintained a neutral stand on both assets for the past few months.

I am a long term dollar bear and gold bull but have been neutral on both for over six months. Lots of liquid poured into a funnel creates a torrent. Bitcoin maybe The Stimulus Asset. Doesn’t look like gold is.

Speaking on Bitcoin, Gundlach explained that the asset has seen some significant liquidity and investment poured in the past few months. This makes it the perfect “Stimulus Asset,” and a better investment for hedgers than gold.

The sentiment is different from Gundlach’s claim earlier this year that Bitcoin had been a bubble. Following the leading cryptocurrency’s staggering start to the year and subsequent fall, the investment expert went on CNBC and claimed that it is a bubble and warned that investors would be much better served if they stayed away from it.

Now, Gundlach is singing a different tune as Bitcoin is on a tear once more and looks set to break even more ground in the coming weeks.

Bitcoin Leaves Gold in the Dust

Gundlach isn’t the only gold enthusiast to be eating his words. Peter Schiff, the notable gold investor and Bitcoin critic, has also conceded that the leading cryptocurrency is set for even more record highs.

On Tuesday, Schiff claimed on Twitter that a $100,000 price peg for Bitcoin isn’t out of the question. In characteristic fashion, he neutralized the sentiment with a prediction that a $0 price for the leading asset is “inevitable,” adding that investors who don’t want to gamble should buy gold instead.

The gold investor has been wrong on several occasions about Bitcoin. This is a man who once claimed that Bitcoin would never hit $50,000. So, his words pretty much hold no water among current and prospective crypto investors at this point.

At this point, anyone still arguing for gold against Bitcoin is just doing so out of ego and intellectual stubbornness. However, while gold enthusiasts are now eating humble pie, some still believe that the asset remains a viable investment choice.

Earlier this month, Sandeep Biswas, the managing director at Australian gold exploration company Newcrest Mining, said investors would do themselves a lot of good by hedging some of their risk with gold. As he explained, Bitcoin’s recent performance doesn’t take anything from the fact that it is incredibly volatile. So, to protect themselves from possible downsides, investors should hold some of their portfolios in gold.

Biswas pointed out that while gold hasn’t had the same rise as Bitcoin, its fundamentals remain strong as it has managed to help some investors preserve their wealth amid the coronavirus as well. Some crypto investors won’t precisely be losing their money if they bought gold – just that they won’t make as much as they probably would in a Bitcoin bull run.

With less volatility and possibly greater functionality, gold can be the safer option for crypto investors worried about price swings. 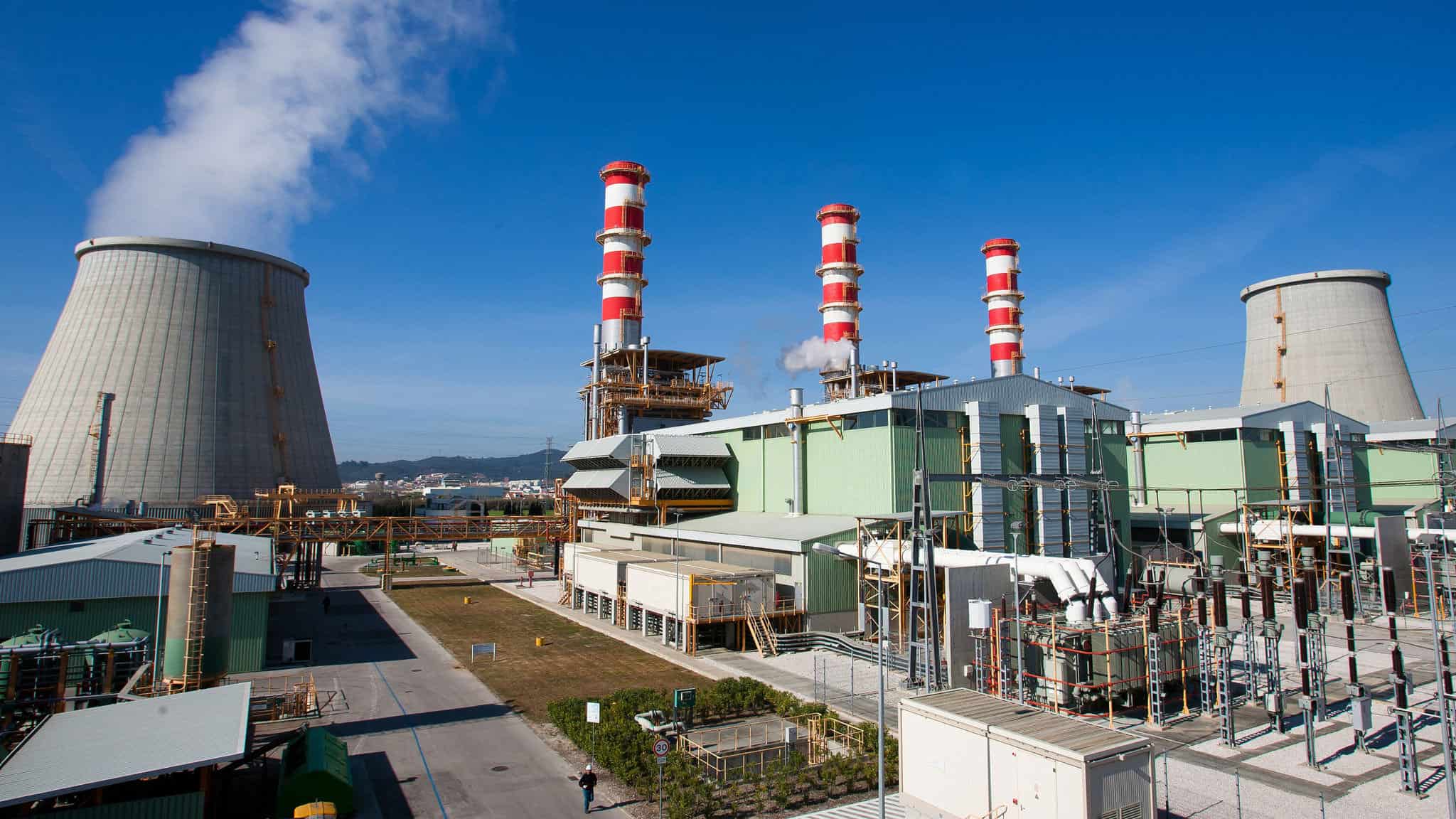