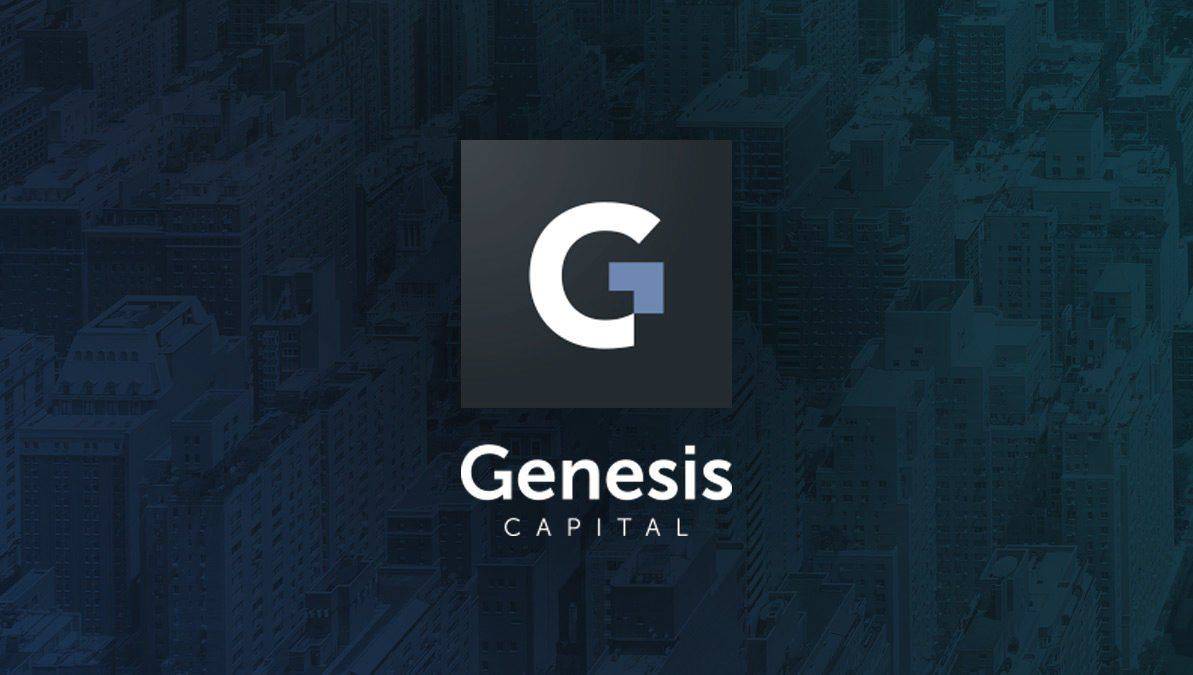 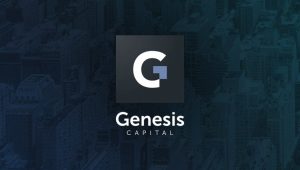 According to a recent report, Genesis Trading allegedly issued an under-collateralized loan of $2.36 billion to the embattled Three Arrows Capital (3AC).

The lending platform had engaged in an arbitrary process to try and recover some of the loans via the American Arbitration Association (AAA) in New York. However, following the recent bankruptcy filing by Three Arrows Capital, the arbitration process was suspended.

The Firm Said It Had Moved On From The Loss

The said loan amount contradicts Genesis Trading’s report last month when it stated that it suffered ‘nine figure’ losses from its business with Babel Finance and Three Arrows Capital.

Chief Executive Officer of Genesis Trading, Michael Moro, at the time, stated that the firm had moved on from the losses.

In a tweet, he said the company had thoughtfully scaled through its losses with a large counterparty who could not meet a margin call. Moro stated that 3AC was the counterparty and that the loans had a weighted average margin requirement of 80%.

He added that all clients’ funds are safe. To reduce the impact of the loss, the company hedged or sold all of the liquid collateral on hand.

The parent company of Genesis Trading, Digital Currency Group, through its spokesperson, confirmed that both firms had strong balance sheets and they do not have any further exposure to Three Arrows Capital. Digital Currency Group has also issued a $1.2 billion liquidation request against 3AC.

The Ripple Effect of 3AC’s Bankruptcy

3AC filed for bankruptcy at the start of July, following a combination of unfavorable market conditions and poor investment decisions.

Three representatives of the Singapore-based firm filed a petition for bankruptcy in New York on July 1. In response to the bankruptcy filing, Voyager Digital suspended trading on its platform, citing over $500 million exposure to Three Arrows as the reason.

The wave of negative sentiment in the crypto market has continued to hit hard on companies. This has led to the loss of billions of dollars in the market. Some major crypto firms have already cut down on their workforce as they prepare to adjust to unfavorable market conditions. 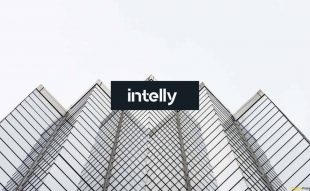