Homenewsgeneral motors files for a blockchain based mapping system 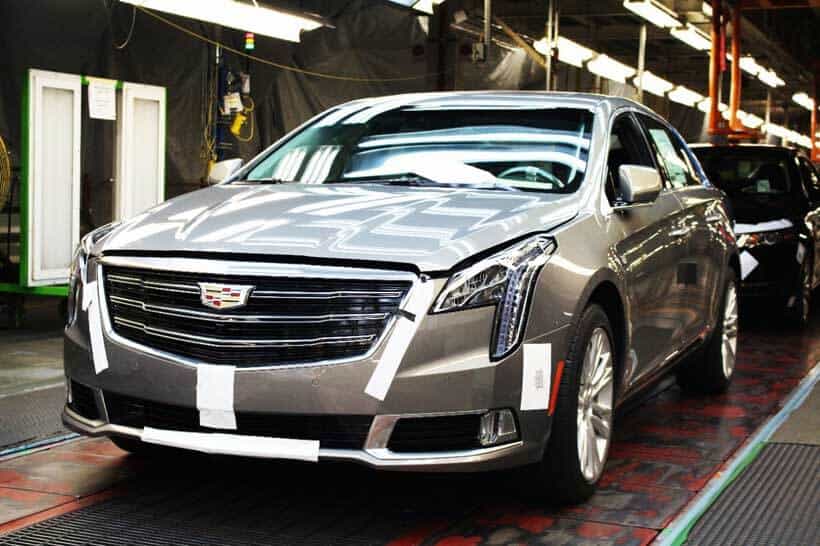 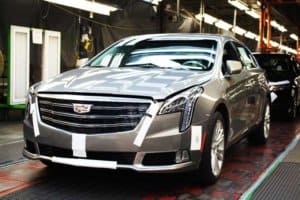 General Motors (GM), one of the top vehicle manufacturers in the world, has become the latest firm to get on the blockchain train. Earlier this week, the company published a patent with the United States Patent and Trademark organization for a blockchain-based navigation map system that will seamlessly collect data from vehicle sensors and build a map for autonomous cars.

The Michigan-based firm filed the patent back in October 2018, although they only submitted it on April 2, 2020. The filing explains that the costs of making existing maps more dynamic have risen significantly, especially as these maps are usually maintained by specialized vehicles with limited reaches.

To help bridge this gap, the firm would like to distribute the process of updating maps to several vehicles around the world. The entire blockchain network will also be maintained by these cars – which will act as nodes – as well as data centers that GM will set up.

These cars will collect data on their immediate environment through sensors. The data will be picked as the vehicles are being driven around, and all real-time information will be run through a discrepancy detector that will compare them with what is available on existing maps.

Any noted differences will be transmitted back to a blockchain network that will hold all of the map data. Then, if any other vehicles note a similar change, that change is pointed out through a transaction-validation process.

By distributing the process of building maps, General Motors could significantly speed up their efforts to cover the majority of U.S. roads, as well as routes across the world – even in hard-to-reach areas. The patent filing also pointed out that the system could allow several vendors to contribute to a single map, thus making for a more reliable and effective mapping system.

Blockchain and Enhancing the Automotive Industry

While blockchain has been able to make a name for itself in the air transport space, its penetration of the land-based transportation niche has still been limited. This is due to several reasons, one of them being that these companies are still looking to find the perfect way to implement the technology.

However, 2020 could be the breakout year for blockchain in automotive transportation. Early this year, German vehicle manufacturer Mercedes Benz and blockchain startup Circulor announced that they would roll out a blockchain platform that will help the former to track carbon emissions in its cobalt supply chain.

The project is part of the Startup Autobahn initiative, which aims to identify innovative automobiles. The firms will use blockchain to trace the emissions of gases and the number of recycled materials, as well as the supply chains of battery cell makers.

As a part of the project, vehicles will be given digital IDs that are linked to their ownership and service history. There will also be a digital wallet assigned that will allow owners to bypass specialized hardware when paying fees. The partnership will work to build a system to connect electric vehicles, so maintenance, tolls, and other services can be recorded, and payments can be made faster.

The Financial Action Task Force, one of the most prominent Anti-Money Laundering (AML) enforcers ...