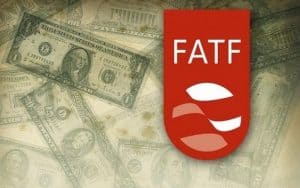 The Financial Action Task Force, one of the most prominent Anti-Money Laundering (AML) enforcers in the world, has called out the United States government for being lax on policy enforcement.

On March 31, the body published a report in which it explained that the United States is only “largely compliant” with its AML and Counter-Terrorist Financing (CTF) regulations – especially when it comes to the issue of virtual currencies.

In the report, the FATF outlined the United States’ degree of compliance with the recommendations it issued last year. One of the most discussed issues, as it turned out, is Recommendation 15 – which deals specifically with the operation of cryptocurrencies.

The FATF pointed out that the U.S.S government’s rating on this matter hasn’t changed since the last assessment in 2016. It noted that its guidelines for digital assets had changed since last year, when it issued the FATF Travel Rule. Thus, this new assessment reflects the evolution in methodology, which is even more thorough in its scrutiny.

The agency did commend the United States government on showing a greater level of awareness for the risks posed by cryptocurrencies, pointing out that the government has so far created several task forces and reports on the matter.

As it explained, most crypto firms qualify as Money Services Businesses (MSB) and are required to hold their services to the highest AML and CTF standards. Some of these businesses may also have to adhere to regulations from bodies like the Securities and Exchange Commission (SEC) and the Commodity Futures Trading Commission (CFTC) – thus improving compliance even more.

Nevertheless, the report chided the government for maintaining a $3,000 threshold for unidentified transactions, when it has set the limit to be $1,000.

The agency also criticized the general strategies of the Internal Revenue Service (IRS) and the Financial Crimes Enforcement Network (FinCEN) in their approach to examining crypto exchanges. As it explained, most higher-risk crypto firms are allowed to operate unencumbered since they’re all covered as MSBs.

Canada Steps Up Its AML Enforcement

In general, the agency criticized the fact that regulators haven’t singled out crypto service providers in their law enforcement. While the issues remain minor, they could escalate in the future, thus presenting a problem of policy implementation.

While the United States remains to lag in some areas, its neighbors, Canada, seems to be taking things in stride. Early last month, the Financial Transactions and Reports Analysis Center of Canada (FINTRAC) announced plans to expand its AML regime in line with the FATF’s Travel Rule. The move will bring crypto operators under more scrutiny, especially since they will now be required to collect additional information on their users.

In 2016, the FATF identified Canada’s crypto regulatory sector as being particularly weak. In the wake of the QuadrigaCX debacle and other occurrences, the agency appears to have been right.

Under this new regime, however, the government is looking to improve the crypto firm’s internal and external reporting systems, thus providing a between environment for crypto investors and users. 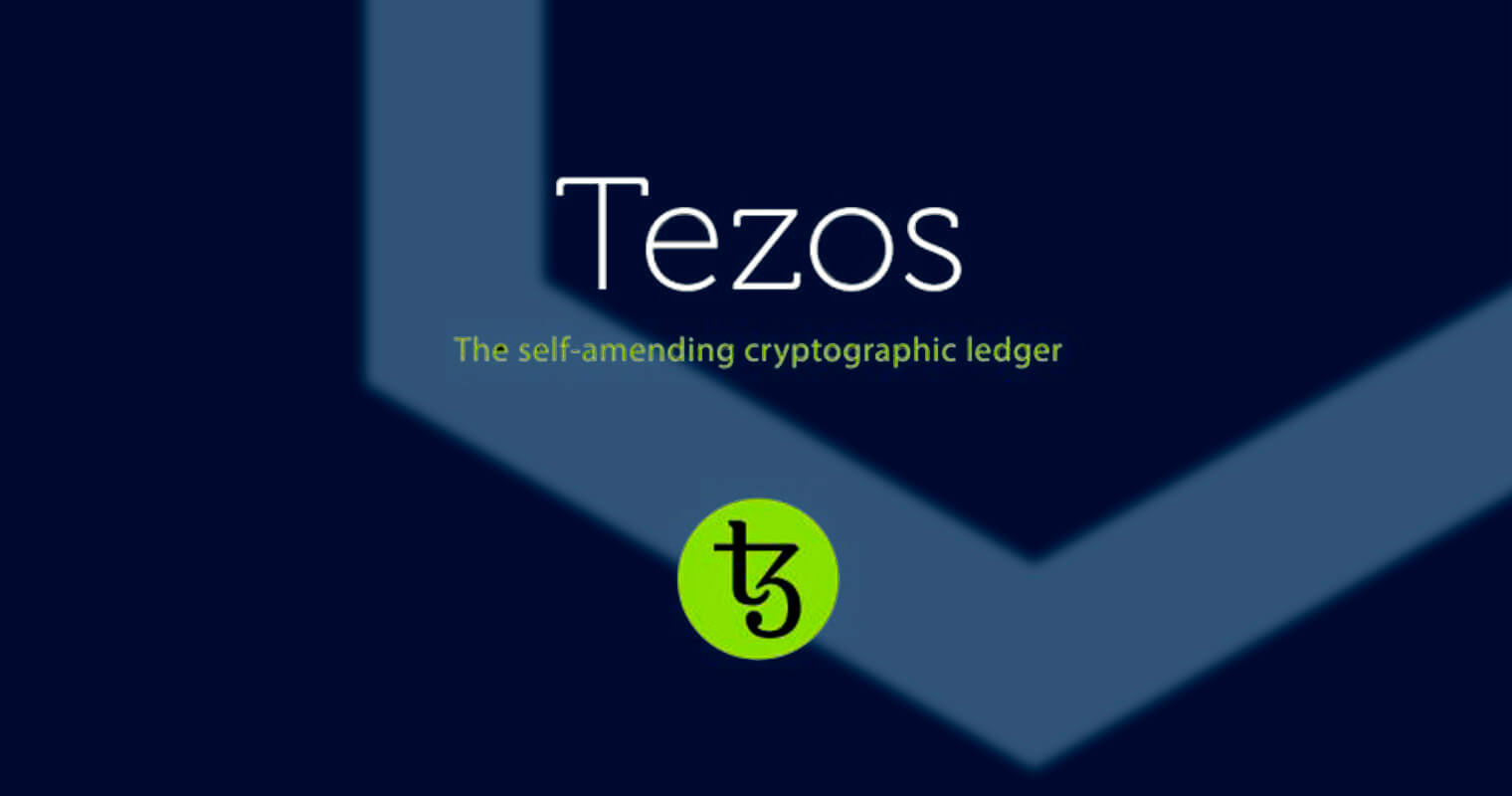 Massive Demand for Tezos could lead to an Unprecedented Price Hike

The Tezos cryptocurrency has done well in the market, with steady gains since last ...