Homenewsgavin andresen doesnt have answers to these bitcoin questions 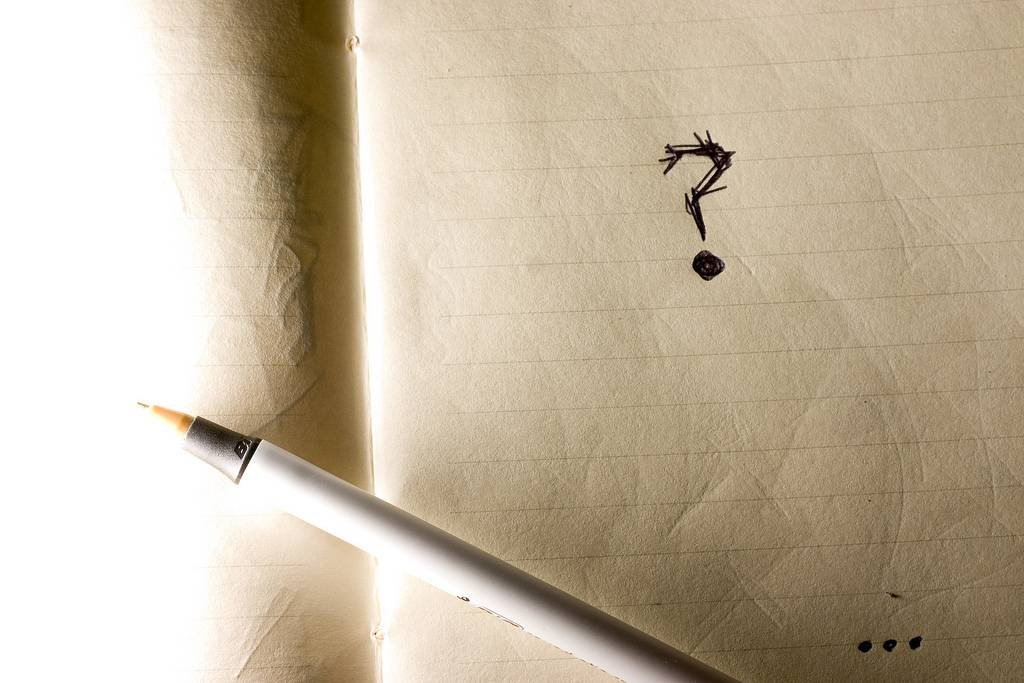 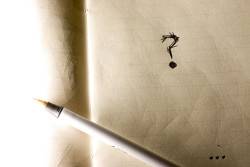 NEW YORK (InsideBItcoins) — In a recent talk at DevCore Boston 2015, Bitcoin Foundation Chief Scientist Gavin Andresen focused on certain questions related to bitcoin that even Satoshi didn’t have the answers to. He pointed out that it was unlikely that Satoshi was a sophisticated cryptographer due to certain design decisions he made during the original development of Bitcoin Core, and he even described his “proudest moment in bitcoin” as the time he was able to solve the “penny flooding” problem after Satoshi couldn’t come up with a proper solution.

At the end of the talk, Andresen moved the focus of his presentation from what Satoshi didn’t know during the early days of bitcoin to what he himself doesn’t know about bitcoin’s future right now. The short list was a glimpse into the kinds of bitcoin-related questions that the bitcoin core developer likes to think about.

Many of the future applications for bitcoin, such as pseudonymous marketplaces, require some sort of identity or reputation system to make sure everything runs smoothly. While it’s possible to build a somewhat-reputable pseudonymous identity on the Internet, there are still plenty of issues with the systems that are currently available. Andresen was able to share some examples where pseudonymous identity systems come up short:

“I think a lot of problems in the bitcoin space are problems of identity. Who are you dealing with? Are they trustworthy? Are they running a long con and they’ll just run away with everybody’s bitcoins? Are they the CIA with some honeypot website?”

Andresen went on to admit that he doesn’t know if or how these sorts of problems will be solved.

When he spoke about bitcoin privacy, Andresen stated his belief that he gets a “bad rap” in this area. In his mind, this is due to his contention that bitcoin privacy is a complicated issue. Andresen noted that there is an “arms race” of sorts going on between groups of researchers who try to “crack bitcoin privacy in various ways” and developers who have plans for a more anonymous bitcoin future. The bitcoin core developer then described his best guess at how bitcoin privacy will end up in the distant future:

“I don’t know where [bitcoin privacy] will end up. My best guess is that, eventually, small, ordinary, everyday bitcoin transactions will be pretty darn private. Really big transactions will probably be not-so-private. I don’t know. We’ll have to see where all these ideas for improving bitcoin privacy end up versus all of the new, creative ways researchers have of figuring out what’s going on on the network.”

Andresen then discussed more technical questions, specifically whether probabilistic or streaming algorithms may be useful for bitcoin in the future. Although some parts of the talk will sound like gibberish to non-developers, the majority of Andresen’s remarks will be of interest to anyone in the bitcoin community. The presentation can be viewed in the video below: 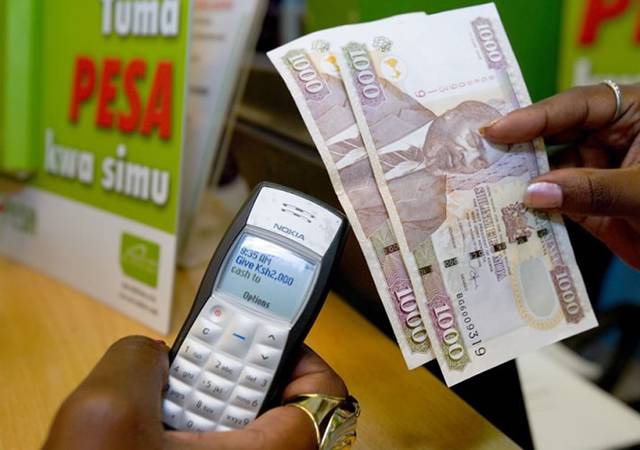