Homenewsfuture of internet and global economy conference to be held monday

Dorado Genesis and Crypto Mondays will be hosting their first ever event, The Future of the Internet and the Global Economy this Monday, according to a press release from the group.

It will consist of cryptocurrency leaders getting involved together in a 3-hour online event, hosting in Puerto Rico, the release notes. It will take place on Zoom.

Topics will cover “bitcoin, mining, stablecoin and staking fundamentals, no barrier entry, entrepreneurship opportunities in crypto, the 4th Technological Revolution and the future of the internet and the global economy,” the release notes. 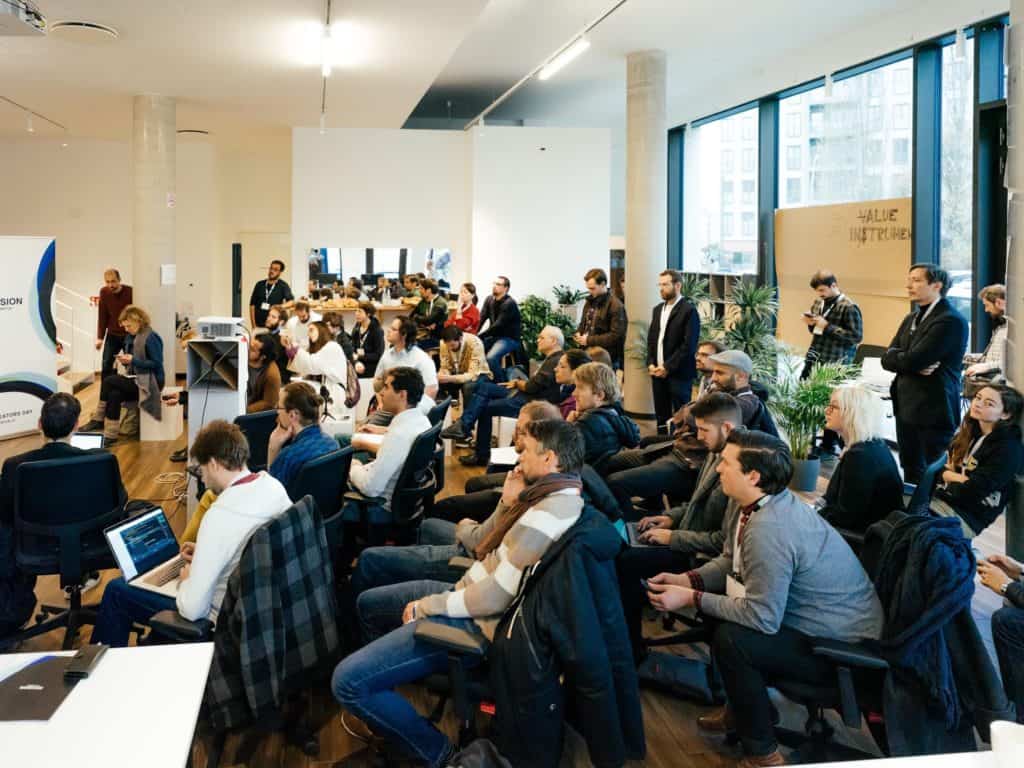 LABITCONF2020 to Be Held This December