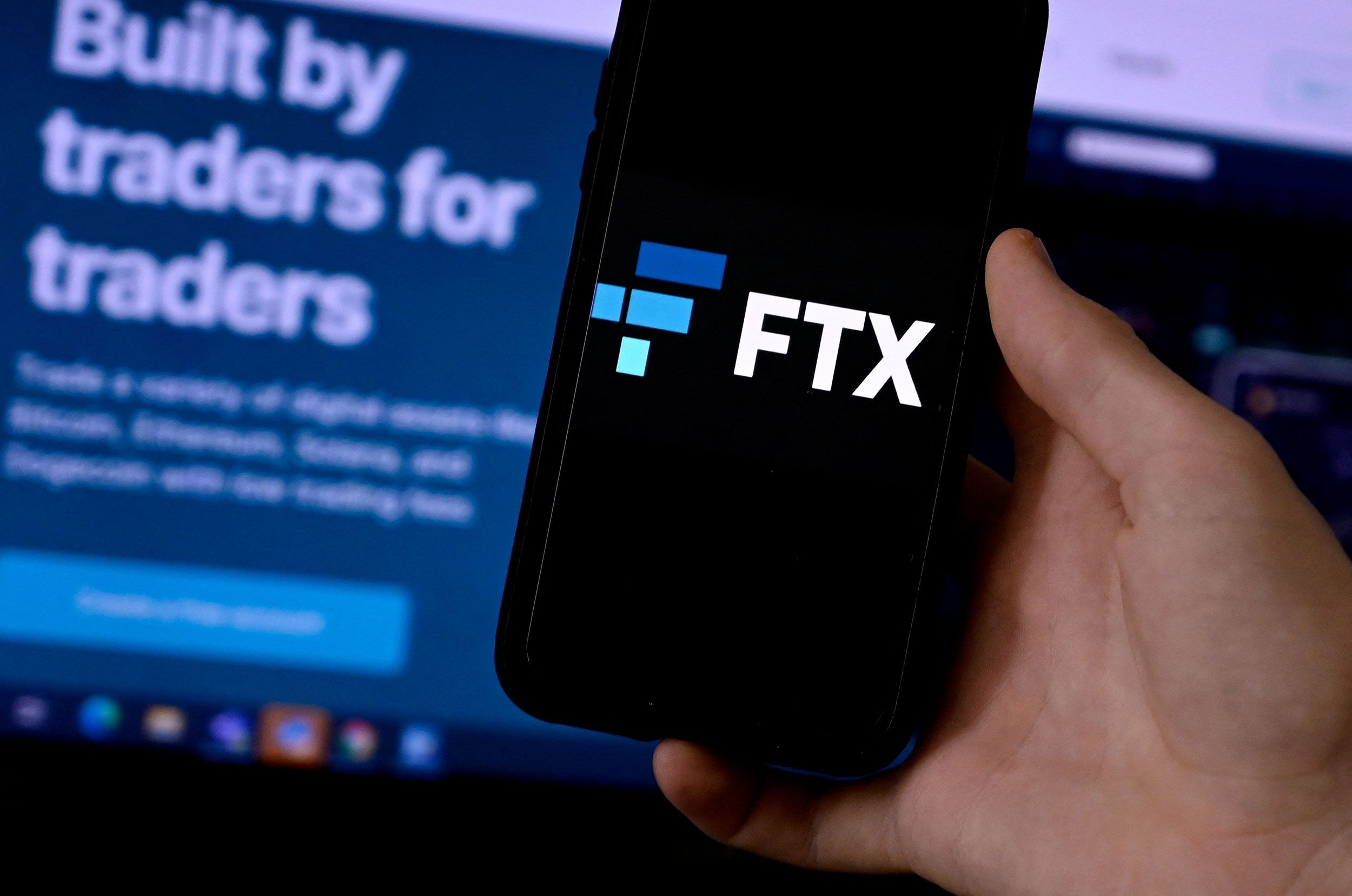 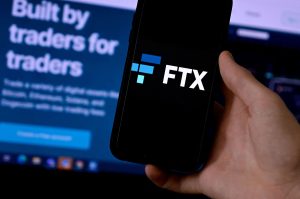 Troubled cryptocurrency exchange FTX has sought the help of a US bankruptcy court regarding the ownership of $450 million worth of Robinhood (HOOD) shares. This is according to a filing that was filed on Thursday.

The shares under contention are around 56 million, valued at around $450 million. These shares are owned by Emergent Fidelity Technologies Ltd, an institution based in Antigua and Barbuda. The FTX founder, Sam Bankman-Fried, controls 90% of the company.

According to the filing, three parties had attempted to gain control of,bn, who is an FTX creditor who was granted permission to sell the shares under supervision by a court in Antigua. The third party is Bankman-Fried, who has legal bills to settle.

The FTX bankruptcy estate had urged the brokerage platform where the shares are custodied, ED&F Man Capital Markets, to freeze the shares. According to FTX, Emergent holy holds nominal ownership of the shares, but they rightfully belong to FTX. FTX further said that Emergent was a special-purpose holding company with no other operations.

FTX has also added that the judge in charge of the bankruptcy case needs to order these shares to remain frozen as the exchange looks for ways to repay all the creditors. FTX further adds that the fact that multiple p[people were seeking control over these shares showed that they needed to be frozen until the court could resolve the bankruptcy case.

In other news around the FTX fallout, the former CEO of the exchange has been released on bail after he was extradited to the United States. A federal judge granted the release of Bankman-Fried after he appeared in a US federal court in New York on Thursday. The bail was set at $250 million.

Bankman-Fried is facing multiple charges, including fraud and the illegal movement of customer funds on FTX. He is also being accused of money laundering and violating campaign financing.

The bail for Bankman-Fried was secured by equity for his parents’ home in Palo Alto. The bail release also comes with other requirements where he is not allowed to make financial transactions of over $1000. He is also barred from opening new lines of credit. The judge has also ordered that he undergoes treatment for substance abuse and mental health.

The prosecution, in this case, has been closing in on Bankman-Fried. The prosecution has already secured plea deals with some of the other executives at FTX, including the exchange’s other co-founder Gary Wang and the former CEO of Alameda Research, Caroline Ellison.

Ellison and Wang have pled guilty to federal charges, including violating securities laws. Before his arrest, Bankman-Fried repeatedly denied that he committed fraud and maintained that he did not know the level of risk that the company carried. 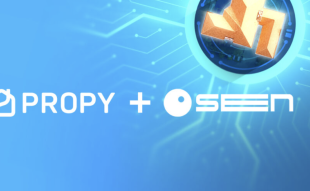 Join Our Telegram channel to stay up to date on breaking news coverage Propy ...