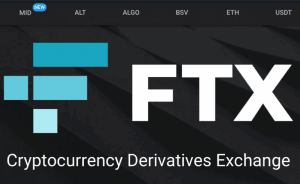 FTX announced that they will be launching a new gaming arm that will have NFT support. They want to give gaming companies an opportunity to launch game tokens for gamers. FTX represents currency exchange such as NFTs and other payment services.

FTX already has a team of people who are going to reach out to some gaming companies and help them understand this integration. They may see this as an opportunity and use it as a new revenue based only on NFT resales. Last month, the president of FTX – Brett Harrison tweeted that the gaming industry is their current and main focus. He has strong intentions of adding NFT integrations at a tremendous scale directly into game economies.

The company previously partnered with Solana Ventures that will launch a $100 million blockchain gaming fund. This fund is going to be used to support all the game studios that have an interest in integrating NFT services.

Most of the gamers are against NFT integration

The world has more than 2 billion gamers spread around the world. However, a huge percentage of them are against any type of microtransactions that are integrated into video games.

The other, smaller percentage, do not mind spending huge sums of money on those transactions. People spent more than $90 billion last year, for whether pretty skins or other rare items that the game offers.

FTX believes that gaming companies could use the NFT integration opportunity to award their users. This would allow them to have ownership over the loot they earned by playing the game. However, the integration could lead to problems such as scamming where players may get exploited.

To simply explain how the integration works, we can take any card game into account. While playing the game, you manage to get a very rare card that is not so easily obtainable. Then, the NFT integration allows you to sell the ownership of the mentioned card to some other player.

The company that owns the game would take the cut from the NFT sale. This is why it is said that gaming companies could establish a completely new revenue system based only on NFT sales.

NFT is a notion of a “play to earn” model

As mentioned above, NFTs would compensate players for the time they spent playing and grinding in certain video games. A lot of gamers spend days trying to get some digital item. NFT would give them the ability to buy it and own it subsequently too.

Nick Casares, leader of the blockchain PolyentX, believes that items earned in games could also be taken off the platform and sold on crypto markets. He mentions that it could also lead to the possibility of accumulating in-game tokens that can later be converted into cryptocurrencies such as Bitcoin or Ether. 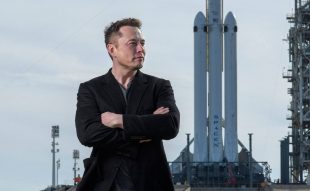 Elon Musk posted a meme to poke fun at Web3

Elon Musk is a big fan of memes, there is no secret to that. ...