Homenewselon musk posted a meme to poke fun at web3 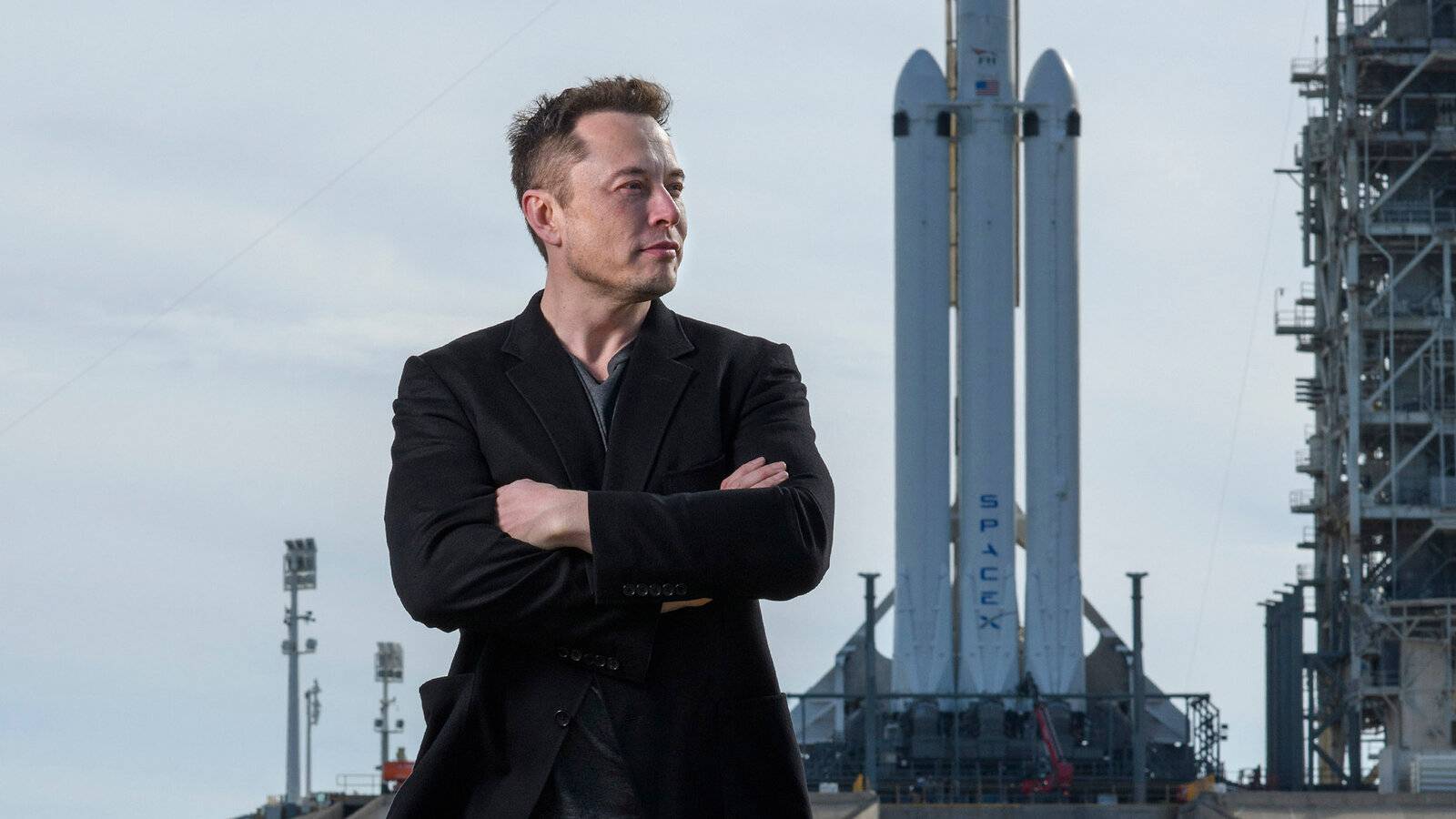 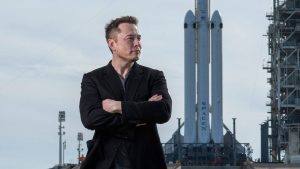 Elon Musk is a big fan of memes, there is no secret to that. He tends to post them a lot on his Twitter page, where he has over 70 million followers. Yesterday, he posted an interesting meme related to Web3.

The meme consists of three panels and it represents the internet’s evolution. In the first Web1 panel, we can see Larry Page and Sergey Bring. They are co-founders of Google.

Next, we have a Web2 panel, showing an actor Jesse Eisenberg from the movie “Social Network”. The Oscar-winning movie is based on Mark Zuckerberg’s life, chief executive officer of Facebook. The term Web2 was firstly used then, in the early 2000s by the oracle of Silicon Valley – Tim O’Reilly.

In the last panel of the meme, we can see Vitalik Buterin. He is the co-founder of Ethereum. This is not the first time Buterin’s fashion taste was being talked about.

Specifically, in this picture, he is wearing a bear costume. The picture was taken at the conference that is oriented by Ethereum. It is called ETHDenver and it took place in Denver, Colorado.

As mentioned, Buterin’s fashion choices sparked discussions on social media for some time now. Many are jokingly saying that this onesie costume represents the start of the new bear market.

Even Buterin mentions that the current state of digital currencies could take another crypto winter. He sees crypto winter as something that would be rather beneficial for Ethereum. The last time crypto winter took place was back in 2018 and ever since then, the sectors have been booming.

Many could see Musk’s tweets as something that is rather offensive. Musk posted numerous tweets related to technologies that people relate to mocking. However, he mentions that all of it is more marketing rather than reality.

Musk never gave credit to the memes he posted which many find rather annoying. Regardless, the creator of this meme was rather happy seeing Musk reposted her meme. Her name was Eva Beylin.

Beylin admitted that she was not the designer of the picture. She first saw someone else tweet about bitcoin and ether prices and then made a meme out of it.

The same night Musk reposted her tweet, she listed it as NFT, on the marketplace called Zora. After only a few days it was sold for $28,000. Beylin wanted to compensate the user who created the original meme so she gave them 20% of the NFT sale. 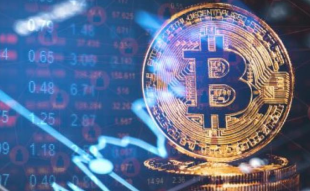 How the Stock Market is overtaking Crypto in terms of Volatility

Bitcoin and the crypto world that revolves around it have started off the year ...