Homenewshow the stock market is overtaking crypto in volatility 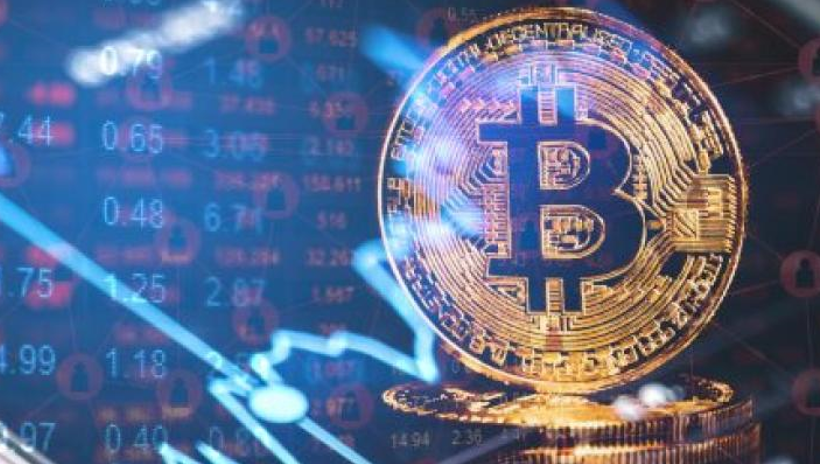 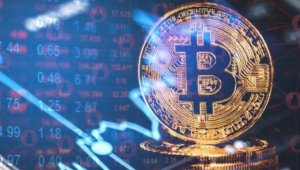 Bitcoin and the crypto world that revolves around it have started off the year with a bit of a snooze compared to last year’s relatively bumpy roller-coaster ride along the market.

According to statistics provided by Yahoo Finance, the value of Bitcoin has deviated upwards of standard deviations from average only five times upwards or downwards in price, which is less than half of what we had seen in early 2017. The index for the Nasdaq 100, on the other hand, has shown us 12 deviations so far this year. Since the beginning of the epidemic, this kind of phenomena where stock market fluctuations overtook those of cryptocurrencies had only happened once, and this occurred in 2020.

Concerns about how forcefully the government & federal reserves must work on tightening their policies in order to confront inflation that has been decades high have spurred historically high volatility in high-valued tech companies. According to Matt Maley of Miller Tabak & Co. Bitcoin hasn’t taken as much of a beating as other cryptocurrencies because of the high level of leverage that was removed from the market during Bitcoin’s 50% decline between November and the middle of January.

Maley, the firm’s senior market strategist, stated that at its lowest, Bitcoin had lost 50% of its value, while the stocks within the Nasdaq 100 had lost approximately fifteen percent at their worst point. For the large stocks within the Nasdaq 100, it seems obvious that due to the higher leverage, the market volatility could be much more aggressive.

In 2022, The stock market has fallen over 13% so far, exceeding Bitcoin’s decrease of approximately 8%. Despite fewer trading days, the technology-biased index has shown to be more active than crypto and BTC in terms of volatility since the start of this year. (While stock market trading is limited to certain time frames, crypto can be traded at any time, and at any day during the week, using trading platforms such as Xcoins and many more).

Both asset groups are still closely linked. According to Bloomberg statistics, Bitcoin has a coefficient that correlates with Nasdaq’s 100 and it is approaching ATH’s higher than we have ever seen before.

Risk aversion seems to have been permanently altered by the violent Bitcoin selloff in January, which dropped values as low as $33,000. According to a study from CryptoCompare, the trading volume on exchange companies for crypto fell by over 30 percent in January.

It’s possible that decreasing volatility and trade volume may bode difficult for those who are fuelling the markets around crypto, since it’s a market where volatility is one of the main attractions. According to Juthica Chou, Kraken‘s head of trading, Bitcoin’s bull run in 2017 was fueled by the fact that equities were rather dull. When opposed to Bitcoin’s 92 one-standard deviation swings in 2017, the Nasdaq 100 only had 11.

According to Chou, head of OTC options trading at Kraken, there will be a reduction in the amount of money allocated to crypto if there is an opportunity in the wider market. A significant tech business in terms of market capitalization, that’s how big Bitcoin really is.” Some of these bigger, high-frequency enterprises may not be able to get the profits they’re looking for.”

FTX.US lanching a gaming unit to help encourage the onset of NFTs

FTX.US announced that they will be launching a new blockchain gaming unit. FTX.US is ...