Having witnessed an upsurge in crypto crime, France has finally press reset on the industry by proposing new rules mandatory for crypto companies. The French government will introduce financial regulations that will guide the operation and acceptance of crypto firms that want to operate in the country, news medium Reuters reports.

What the French government is planning is simple. Dangle the prospect of clear cut crypto classification before these firms in exchange for their compliance with strict regulatory standards. While the extent to which compliance goes is still unclear, Reuters highlighted some standards that need to be adhered to including capital requirements, tax mandates, and consumer protection protocols.

Anne Marechal, an Executive Director for Legal Affairs Autorité des Marchés Financiers (AMF, the country’s financial markets overseer), called the plan a precursor for nationwide cryptocurrency regulation, adding that up to three or four operators of Initial Coin Offerings (ICOs) are already looking to submit to these standards.

However, the Executive Director also pointed out that their scope extends far beyond ICO operators, as cryptocurrency exchangess, fund managers, and other crypto-focused asset custodians are also expected to fall in line. With all of these in place, Marechal is of the strong belief that France can position herself as a forerunner in the cryptocurrency industry.

The AMF itself has taken a similar route to ensure cryptocurrency regulation in the past. Back in April, the body looked to influence crypto businesses by allowing them to opt-in. Those that did were provided bank accounts and were given the leeway to operate as they sought fit with financial institutions in the country.

At the time, Domitille Dessertine, Head of the FinTech, Innovation, and Competitiveness at AMF, revealed that several FinTech firms in the country had opined that the relationship between them and banks are very important. Thus, in response to this desire for peaceful cooperation, the government was willing t show support. The only catch was that all players would need to submit to regulations.

The requirement was part of an encompassing blockchain bill that was adopted at its final hearing in the French Assembly back in April. The law was a part of the government plan to create a legislative environment that works in favor of both small and medium-sized enterprises. However, it also provides an opportunity for ICO providers and other asses custodians (including Bitcoin trading platforms and crypto fund managers) to get a “visa,” with which they can conduct their operations in the country.

For now, it is unclear whether cryptocurrency businesses in France will be willing to comply with these regulations, especially considering that the standards mentioned in the report have not been thoroughly detailed. However, if they are lenient enough and can be worked with, then France will be positioning itself to be a major FinTech and cryptocurrency hub. 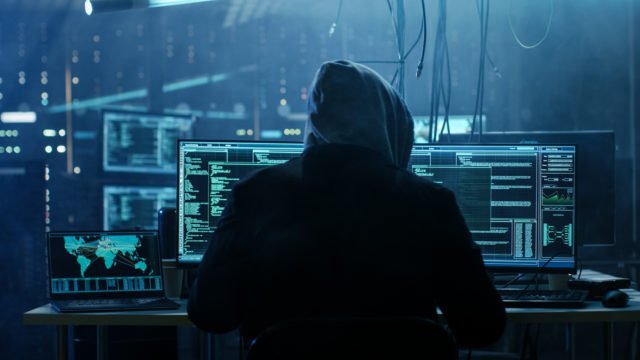