All across the Internet, some programs focus and notify users of whale transactions, that is transactions of such a size that it would impact the market in some way. One such whale trackers are the XPRL Monitor, a Twitter profile. XPRL has recently notified the Internet about four consecutive transactions, each totaling in the 5-8 million XRP range. According to the Twitter account, three of those four transactions were done by anonymous addresses.

Bithomp, an analytical site focusing on the transaction, had other ideas, however. As Bithomp explains it, all the wallets were set up by some of the top crypto exchanges of the world. For reasons yet to be determined, they seemed to have moved a substantial amount of XRP between themselves.

The total for all four transactions totals in at just under the 23 million XRP mark. With the additional information given by way of Bithomp, the identities of senders and receivers can all be determined.

The first transaction to be done was between two wallets that were set up by the Bithumb exchange. The second was the Upbit exchange transferring funds to a Bittrex wallet. The third was another internal transaction between Binance’s wallets. 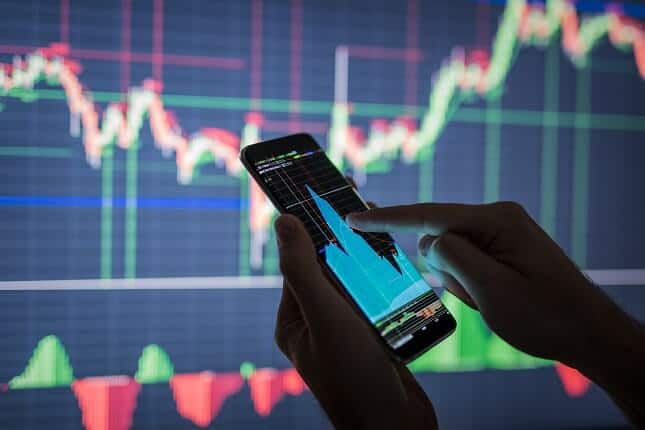 The fourth, however, is where things get interesting. The Bistamp exchange transferred about $4.8 million worth of XRP tokens to the Binance exchange.

Plans On The Horizon

It’s already been established at the World Economic Forum that Ripple is planning to push out an IPO. The Forum, happening in Davos, had the CEO of Ripple, Brad Garlinghouse, make an announcement about it. The team intends to go public, much to the surprise of the XRP community as a whole.

As is the case with any major announcement of such a degree, some were happy about the decision, and some were disappointed. The Ripple community as a whole can’t decide if they’re eager for the inflow or see it as needless due to enough funding being set in the escrow.

So should you buy Ripple?

What this means for the future of Ripple is ultimately unclear, but it is good to see the group not stagnating and thinking they should be content. Growth is a universal mandate to stay relevant as time goes on. With XRP trying to grow one way, they’re ensuring they won’t go under from idleness, at least. Even a mistake is better than standing still and becoming obsolete. 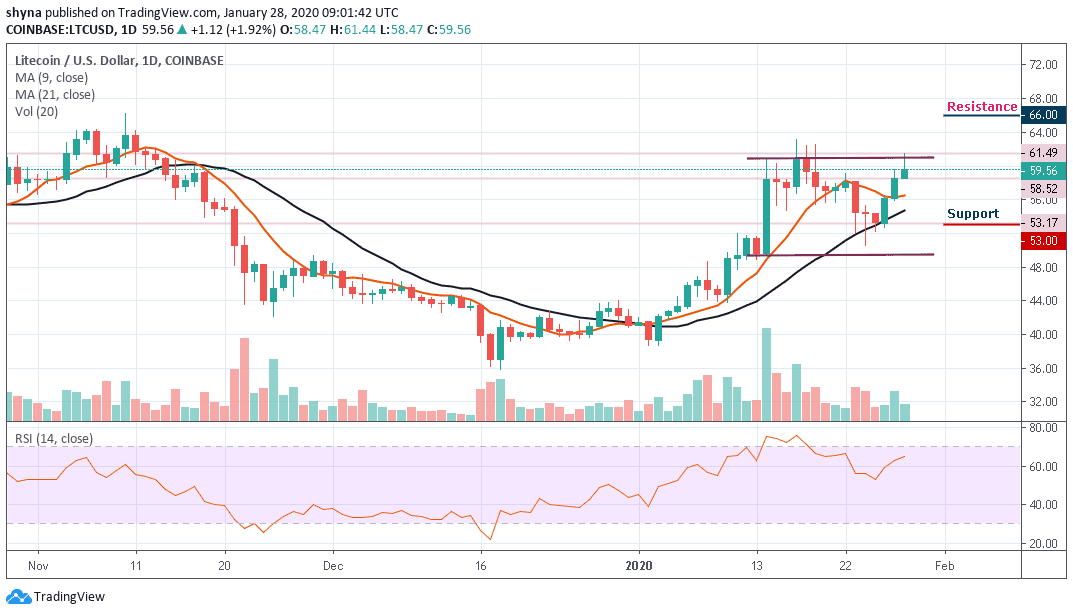 Litecoin Price Prediction: Within 24 Hours, LTC/USD Beats the Market with over 1.92% Gains