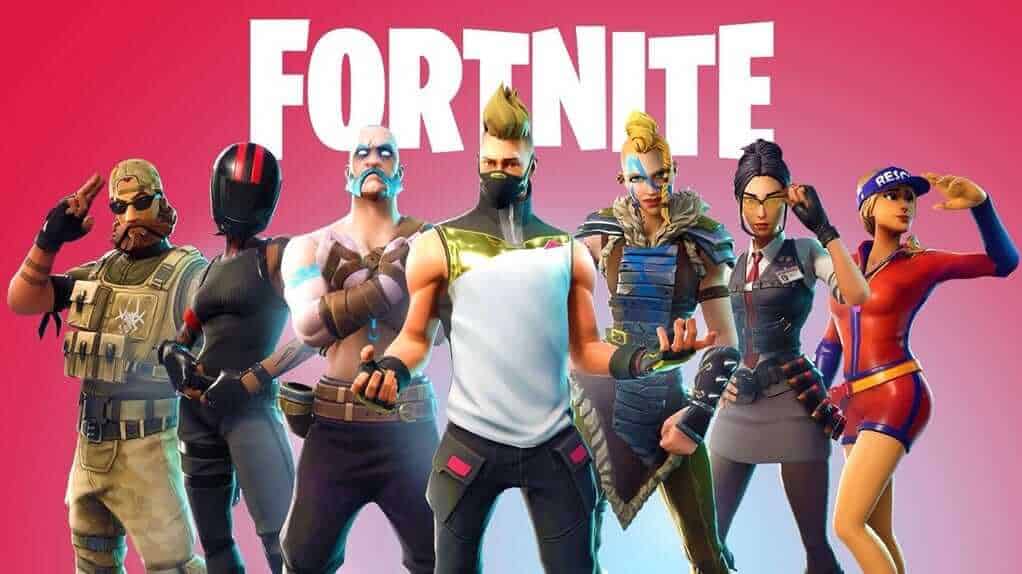 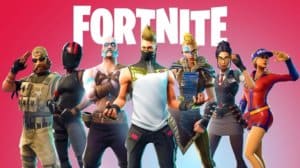 Reddit’s Ethereum-based community rewards system is rolling at full force, with thousands of members having already signed up to receive free tokens. However, data shows that a significant number of them appear to be players of the famous battle royale game, Fortnite.

Reddit created its community rewards system earlier this month, announcing in a slide presentation that community members who create content will be able to receive rewards. At the time, the firm confirmed that the tokens would be in the form of ERC-20 tokens.

Users will be able to either save their points or use them to buy premium Reddit features – including GIFs for comments, custom emojis, and badges. Moving forward, every member’s community rewards will be visible beside their names – especially when they comment on posts. This way, Reddit believes that it can foster transparency on the platform.

Every subreddit will have unique points that will be given a name. For cryptocurrencies, the reward tokens are called “Moons.” Reddit will distribute community points monthly, based on an individual’s activity levels within a subreddit – including and especially posting and commenting.

So far, the initiative appears to be generating the right amount of buzz. Over 10,000 addresses have propped up on the community platform at press time, with users lining up to get their free tokens.

Between May 13 and 15, Reddit rolled out its points across two subreddit communities – r/fortnteBR, and r/cryptocurrency. However, it would appear that 80 percent of the wallets that have propped up on the platform’s Rikenby testnet are from the Fortnite community.

It’s unclear why this anomaly is so. However, the most plausible reason is that many of these players want to earn free crypto to pay for merchandise and add-ons that come with the game.

Fortnite is one of the most popular games globally, but the platform has yet to integrate crypto fully. Users can purchase v bucks – the game in-app currency – with Monero. So, they may be flocking to Reddit to earn ERC-20 tokens and convert them to the currency, which they could use to make usual purchases.

Still, the point is to reward people for creating content and using Reddit. So far, it appears to be drawing the right amount of hype for the platform. Reddit has also announced plans to move the community rewards system to the Ethereum blockchain. While the system will stay on the Rinkeby testnet while in its beta, the platform already has eyes on the most popular blockchain.

Reddit explains that it can use a suite of Ethereum-based smart contracts to execute distribution, transfers, and other operations. This way, the reward system can operate better.

Join Our Telegram channel to stay up to date on breaking news coverage Temasek, ...