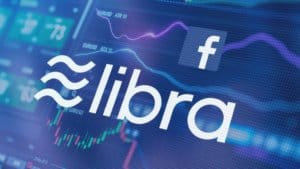 Facebook’s Libra Association, the group behind the cryptocurrency of its namesake, has just brought on Stuart Levey as a new CEO, according to a release from them.

Most notable about Levey’s career is his past serving as the first Under Secretary of the Treasury for Terrorism and Financial Intelligence under the Obama administration, the post notes. “During his tenure, Mr. Levey was instrumental in setting U.S. and international policy to combat illicit finance,” it says.

As CEO, Levey will be bringing his experience with both finance and technology to push the Libra project forward.

This isn’t to mention the fact that Libra is now hiring for many positions despite the COVID-19 pandemic we currently face, as InsideBitcoins has previously reported on.

Speaking on the matter is Levey himself, who says:

“I am honored to join the Libra Association as it charts a bold path forward to harness the power of technology to transform the global payments landscape. Technology provides us with the opportunity to make it easier for individuals and businesses to send and receive money, and to empower more than a billion people who have been left on the sidelines of the financial system, all with robust controls to detect and deter illicit financial activity.”

The Libra Association recently saw Checkout.com join its ranks, as the two groups share similar views and ideals about the world. 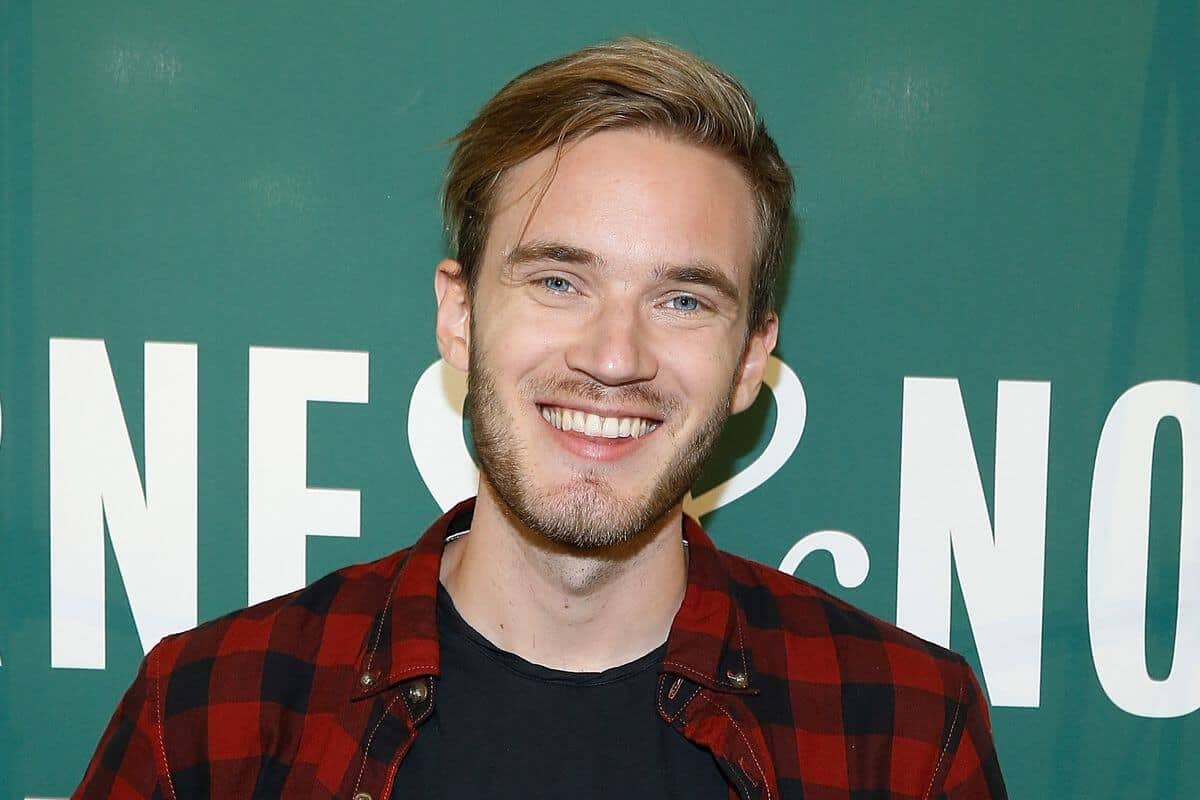 Join Our Telegram channel to stay up to date on breaking news coverage PewDiePie, ...