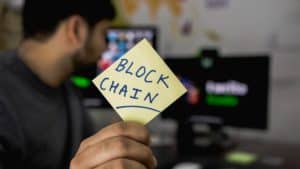 The Forbes Blockchain 50 list has recently seen over half of the companies added to it for the first time this year be projects prioritizing resolution of logistical issues within their respective industries.

Of the 21 new entrants into the Forbes Blockchain 50, eleven of them are making use of DLT and blockchain solutions in order to address product tracking, supply chain, and shipping information problems.

Forbes stated that hundreds of companies deemed “Sizable” have opted to use Bitcoin and other forms of blockchain technology in order to increase the overall efficiency of their various operations.

However, the same can’t be said for the majority of firms within the Blockchain 50 in terms of BTC speculation. Instead, they opt to employ the underlying blockchain technology in order to solve ongoing problems with innovative new solutions. 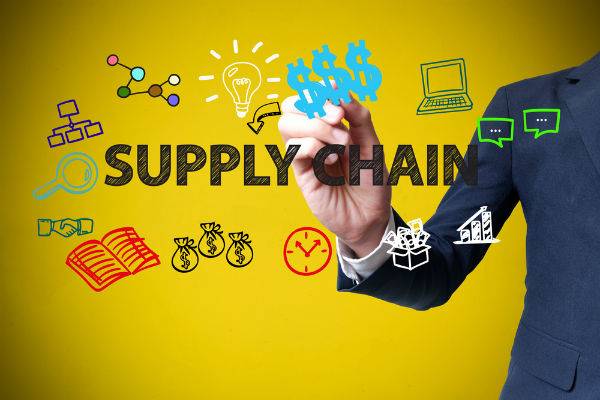 Lastly, none other than Coca Cola is making use of it through its CONA services, which allows for the tracking of shipments, orders, and invoices among the bottlers through the use of blockchain technology.

Carrefour stands as a French supermarket chain, and is one of the new entrants in the list. As it stands now, the store chain is tracking 30 product lines, doing so by way of its own food traceability blockchain. Another big name on the list is Sappi, which opts to make use of blockchain technology to increase its global supply chains’ sustainability. This is particularly true for its packaging and natural materials chains.

The enterprise-driven global blockchain logistics market has made quite an emergence, with an expected net worth of $765.5 million by the year of 2025. Alongside this, the market has already inspired a very fierce atmosphere of competition amongst themselves, as well.

Blockchain technology capable of tackling global-scale business problems are rather new to the game, relatively speaking. Now, however, there’s an array of DLT and blockchain platforms fully geared to the commercial sectors, such as Azure, Hyperledger, and Corda. These blockchains boast an incredible amount of network throughput compared to the first iterations of their kind.