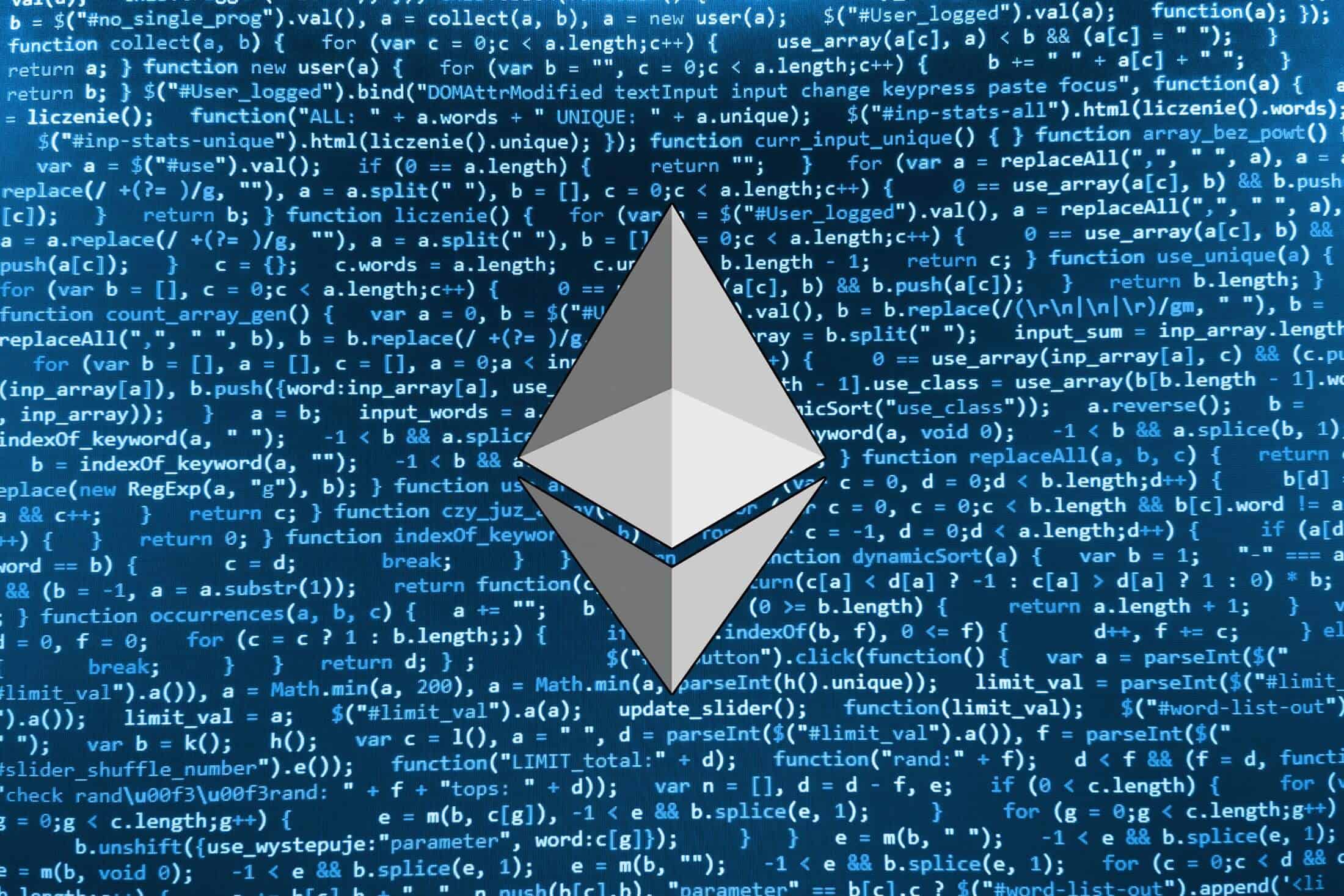 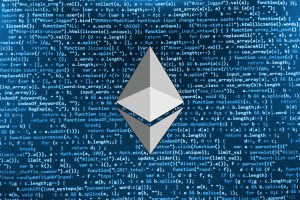 In quite an interesting situation, a congressional candidate in Florida, Omar Reyes, is planning to give out Ethereum tokens to people who volunteer in his campaign. The goal is similar to many when it comes to cryptocurrencies: incentivization.

Reyes, who presented this idea back in May, is running for office within the 22nd Congressional District in Florida. He’s doing so as an independent, reports CoinDesk. Back then, he sent out a letter to the Federal Election Commission (FEC) asking permission to do just this. More specifically, he worded it asking for “distribution to potential volunteers and any voters interested in participating in our cryptocurrency experiment.”

In fact, Reyes wants to build his very own asset for the project entirely. Of course, it’s being built on the Ethereum blockchain, and he’s calling it the Omar2020 coin. It’s an ERC-2o asset, and he wants to give out rewards for pretty much anything involving his campaign. This could be signing up to volunteer, working on events, or even becoming a part of his mailing list. It’s a forward-thinking idea, but not one we can be sure will pay off.

Despite the increased interest in cryptocurrencies lately thanks to Facebook’s Project Libra and other reasons, most of the actual activity within the scene is by enthusiasts who never stopped participating in the online trading process.

Of course, it’s important to note that Omar2020 coin won’t have any real value. Instead, they’re more of a point-tracking method for anyone participating in his campaign. However, that’s not to say that volunteers won’t get anything. Those who hold the most assets at the end of the campaign will receive something special according to the letter:

“Our committee would like to reward our volunteers with the highest amount of (OMR) tokens with the choice of one of three gifts of our appreciation, paid for by the Omar2020 committee.”

Just don’t expect OMR to appear on any cryptocurrency exchanges. 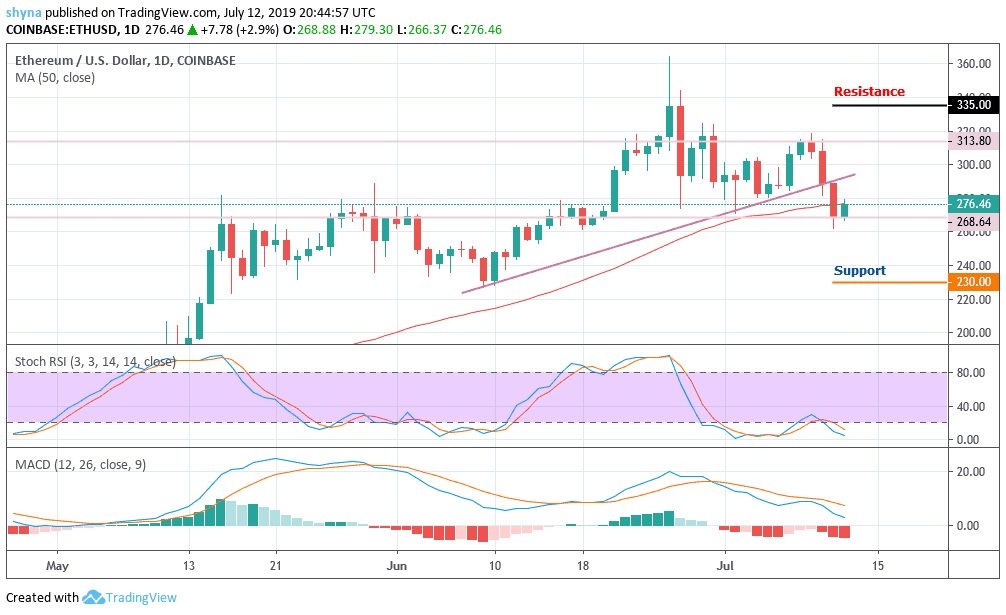 ETHEREUM (ETH/USD): The Bearish Momentum Is Strong as ETH Price May Continue To Fall