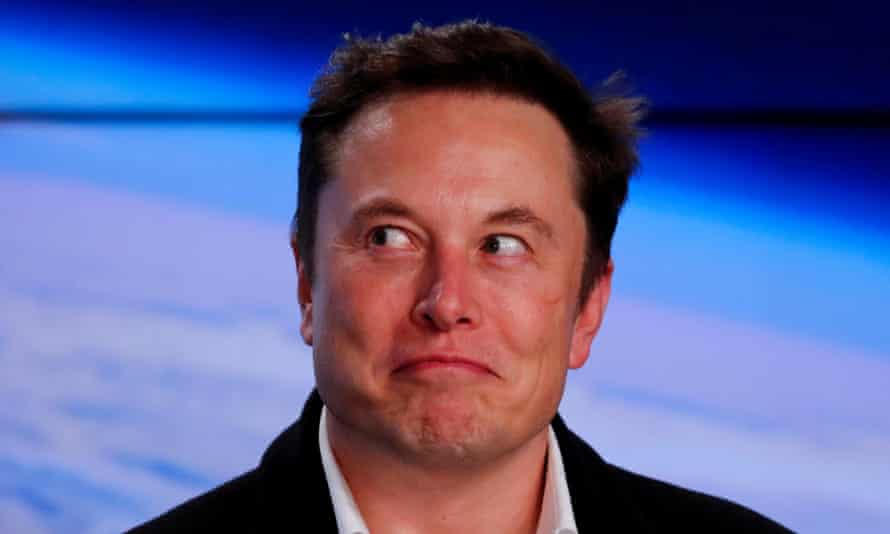 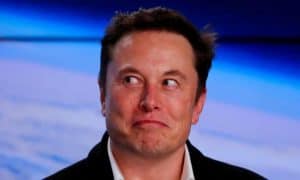 On multiple occasions tweets by Elon Musk have dramatically moved the markets, with Bitcoin and Dogecoin particularly affected.

Musk’s musings have propelled both cryptocurrencies, among others, into wild rides, which in the most recent manifestation has led to the crypto market crashing, after Musk seemed to suggest that Tesla was or had sold its bitcoin holding, although he has since rode back on that, with another tweet.

Musk’s outsized influence on prices is leading to growing concerns that the CEO of electric car manufacturer Tesla is directly or indirectly manipulating the crypto market.

Here are five reasons why we think that Elon Musk is a market manipulator.

Using multiple tweets and his Saturday Night Live performances, Musk has made written statements and remarks that look very much like trading signals. For instance, on May 13th, Musk tweeted to announce his collaboration with DOGE to improve the energy efficiency and speed of transactions. As a result of this remark, Dogecoin crypto went up by 14% in price and went on for some time. Musk is on record as a supporter of Dogecoin and is strongly associated with the parabolic rise of the meme coin in recent weeks.

Musk’s recent remark that Tesla would no longer be accepting bitcoin as a means of payment is yet another piece of evidence to support the conclusion that he is a crypto price manipulator. Bitcoin plunged almost 10% following this announcement. The crypto Twittersphere is getting weary and angrier with Musk and his tweets – the more polite posters responding to Musk have have urged him to be cautious about what he posts.

Elon Musk has come out as a Dogecoin enthusiast, and it is evident that he will be working for the best interest of Dogecoin. After stating that Bitcoin would no longer be accepted by Tesla as a means of payment, Musk went ahead to embrace Dogecoin, which gained tremendously after the CEO posted a poll on his Twitter asking whether Tesla should start accepting Dogecoin payments.

The Tesla CEO can be seen to use cryptocurrencies as a way of promoting Tesla. Because of his move to start accepting Bitcoin as a means of payment, the CEO increased the popularity of Tesla car models among the crypto community, especially among Bitcoiners who wanted to be associated with the crypto-friendly car brand. This doesn’t directly manipulate the price but bringing the brand power to the crypto space was a mutually beneficial move, with both the car brand and the top crypto brand benefiting as a result.

5. He Lacks a solid stand

Musk stated that the reason Tesla would be dumping Bitcoin as a payment method was because Bitcoin mining and transactions consumed too much energy. However, this is contrary to what he said just a few weeks earlier, after supporting a Bitcoin whitepaper by Jack Dorsey stating that Bitcoin was transforming the energy sector.

This again shows that Musk could be manipulating Bitcoin for his own benefit. If Tesla had been selling bitcoin before those comments then it would in a way be acting on prior knowledge that only Musk was aware of – namely only he knew he was going to tweet what he did when he did.

But messing with a public company is not the same as playing with crypto. Musk better hope that the SEC doesn’t come knocking at his door again. 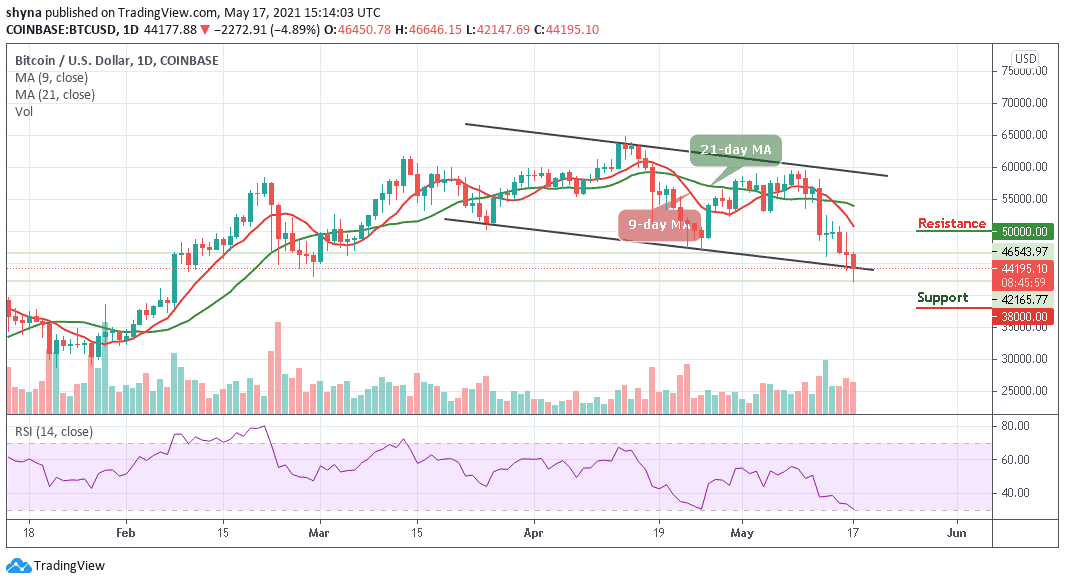 Bitcoin Price Prediction – May 17 The daily chart reveals that the Bitcoin price ...