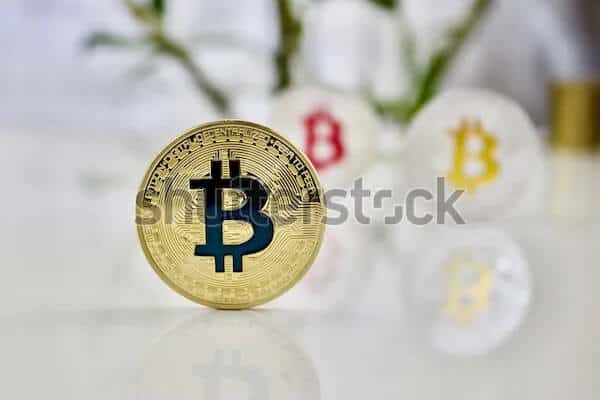 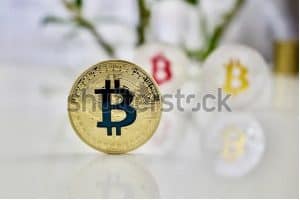 The financial giant, Goldman Sachs predicts a bullish price of $13,971 for Bitcoin in the near-term as shared on social media recently.

Price analyst forecast that Bitcoin may bounce from its support zone around the price level at $11,094 with the possibility of advancing upwards to the price level at $12,916 and $13,971. To roundup the V-wave count, by creating a near-term barrier for a stable price condition.

In the general outlook, the analyst forecast has shown that the initial step already starts on a five-wave count. And on the flip side, buying of Bitcoin may accelerate if price retraces from the price level at $12,916 – $13,971 on the completion of its ranging session. Otherwise, the resumption of the uptrend remains intact but on the break of previous low of price level at $9,084 may see bears bring back the resumption of the downtrend.
This analysis predicts a near-term bottoming on the price level at $10,971.

In technical analysis, due to the law of supply and demand, technically when the price appreciates it must also depreciate as a result of price fluctuating upwards or downwards which tends to be followed by an opposite movement divided into trends and corrections. This Elliot wave concept is a technical analysis method used mostly to analyze markets in greater depths by identifying the specific characteristics of wave patterns, thereby making a detailed analysis.

The banking giant is paying rapt attention and getting involved in the crypto sphere as reported in the news earlier. The much-anticipated interest has seen the entity planning to become a major stakeholder by exploring the potential and the possibility of deploying its virtual token to the cryptocurrency market. This it has done by also employing capable developers to accelerate its eventual launch.

Earlier in the news, Ex-Goldman Sachs Exec confident Raoul Pal who formerly headed the equities and equities derivatives at their UK office, now the founder of Global Macro Investors and Real Vision Group had stated that nothing else payoff as Bitcoin believing that the cryptocurrency is worth investing for now and in the long term. According to him, the potential rewards far outweigh the risk associated with the cryptocurrency.