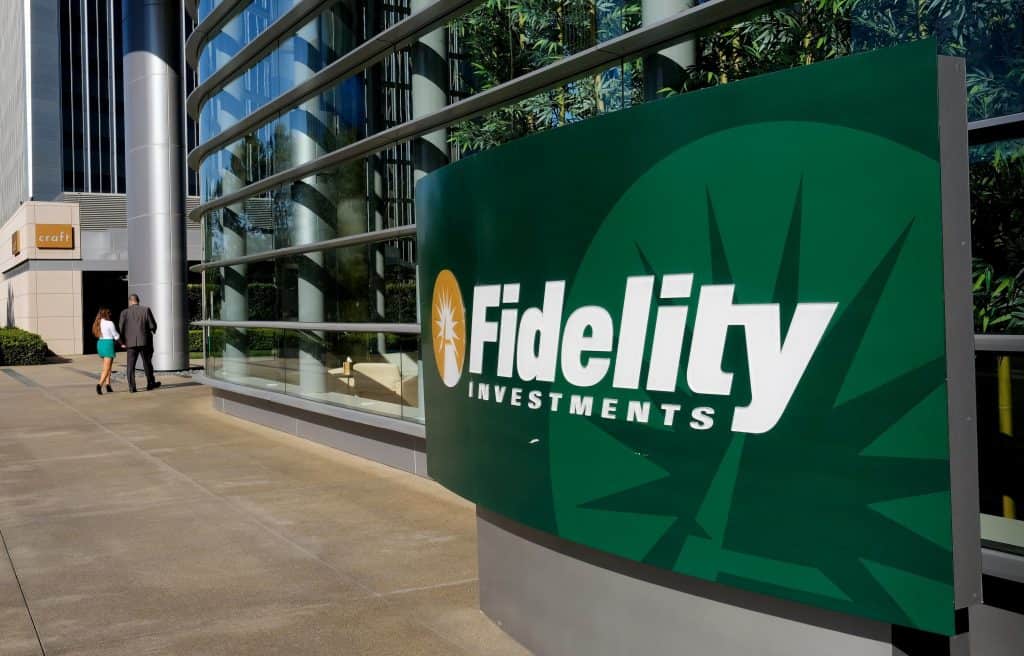 Fidelity Investments has applied to list a Bitcoin exchange-traded fund (ETF) that would track Bitcoin prices. This is according to the company’s preliminary filing made with the U.S. Securities and Exchange Commission.

Wise Origin Bitcoin Trust will aim to match an index that takes spot prices from various bitcoin markets, including popular exchanges such as Coinbase and Bitstamp.

“The digital assets ecosystem has grown significantly in recent years, creating an even more robust marketplace for investors and accelerating demand among institutions. An increasingly wide range of investors seeking access to bitcoin has underscored the need for a more diversified set of products offering exposure to digital assets,” the company stated.

Fidelity has been quite active in the cryptocurrency space for a while. The firm started by experimenting with mining digital coins and using the blockchain to execute trades.

Fidelity’s filing for an ETF comes at a time where Bitcoin reached an all-time high. The digital asset had reached nearly $62,000 this month due to the persistent investments from huge U.S investors.

Bitcoin had also soared eight-fold in the last year, sparking wider interest in digital assets from investors seeking yield in a world of ultra-low interest rates.

Big companies and financial firms like Microstrategy, Tesla Inc, and Bank of New York Mellon Corp have embraced the emerging asset by purchasing millions of Bitcoin a part of their treasury management. This has sparked predictions that Bitcoin and other cryptocurrencies will become a regular part of investment portfolios.

In the past, the SEC repeatedly rejected applications for bitcoin ETFs. This blocked investors from gaining exposure to crypto through ETFs.

In 2018 alone, the SEC rejected applications for nine separate bitcoin ETFs although money managers, like VanEck Associates, have continued to press forward with additional filings.

Earlier this year, VanEck filed for the ETF with Cboe BZX Exchange. The SEC acknowledged the application and has formally kicked off its 45-day window this month.