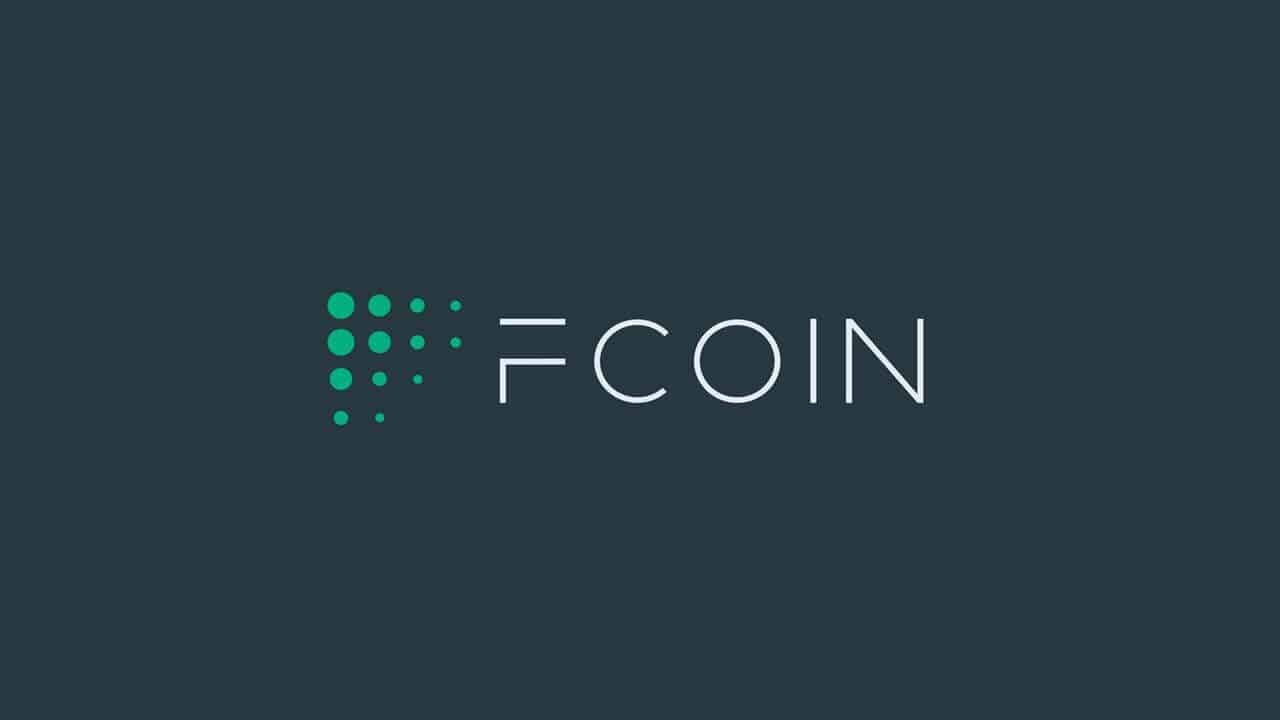 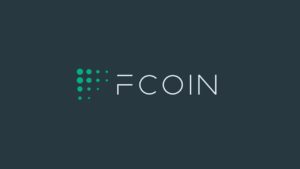 Cryptocurrency exchanges FCoin recently declared that it is insolvent and reported a shortage of cryptocurrency assets of up to $130 million. The exchange has withdrawn all trading and withdrawals for users.

FCoin followed a very controversial “trans-fee mining” model. The exchange began in May 2018 when former Huobi CTO Zhang Jian introduced a new exchange model. Its new mining model would incentivize trading on the platform via their token called FT. The platform didn’t conduct an ICO for its coin. Instead, it gave away 51% supply of the coin to the people for making transactions. This meant that whatever amount of fee a user paid in BTC or ETH would get credited back into their account in the form of FT coins. 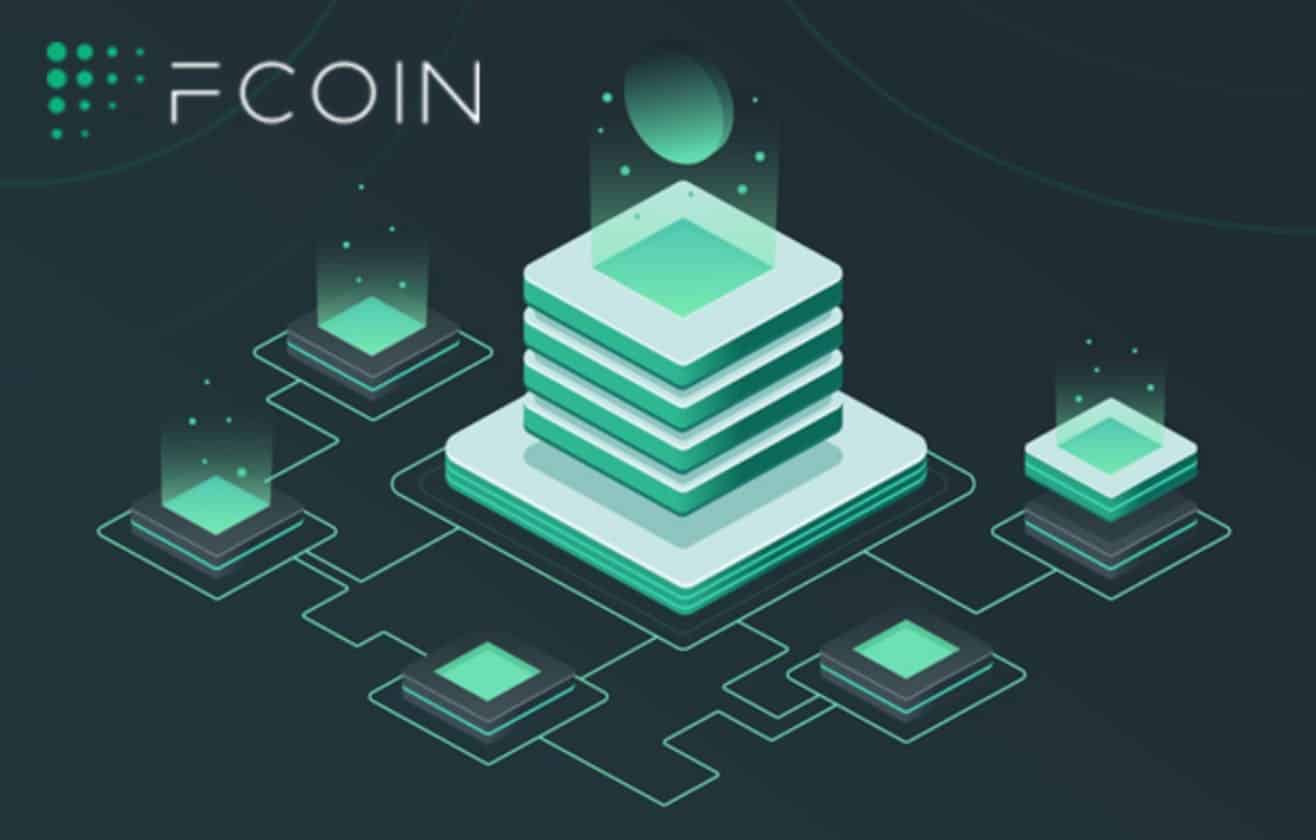 The exchange also said that it would distribute 80% of the transaction fee is collected via BTC and ETH to the users. The idea of trans-fee mining was initially discarded but some exchanges took it up to see a rising daily trading volume.

On Monday, Jiang wrote a long post discussing the ongoing circumstances of the company. He said that the exchange will not be able to process the withdrawal demands of the users because its asset reserve is now lower than its liability. It is anywhere between 7,000 to 13,000 Bitcoins short of its liabilities.

Note that FCoin was one of the largest exchanges by trading volume at one time. However, the latest news of insolvency is putting several users in China in jeopardy as their assets are locked into the platform.

“I rarely called out anyone, with exceptions. On Chinese social media, I called FCoin a pyramid scheme in mid-2018. Their founder call his own plan a “better invention than Bitcoin”. That did it for me. Who would say such a thing? About themselves? except scammers. 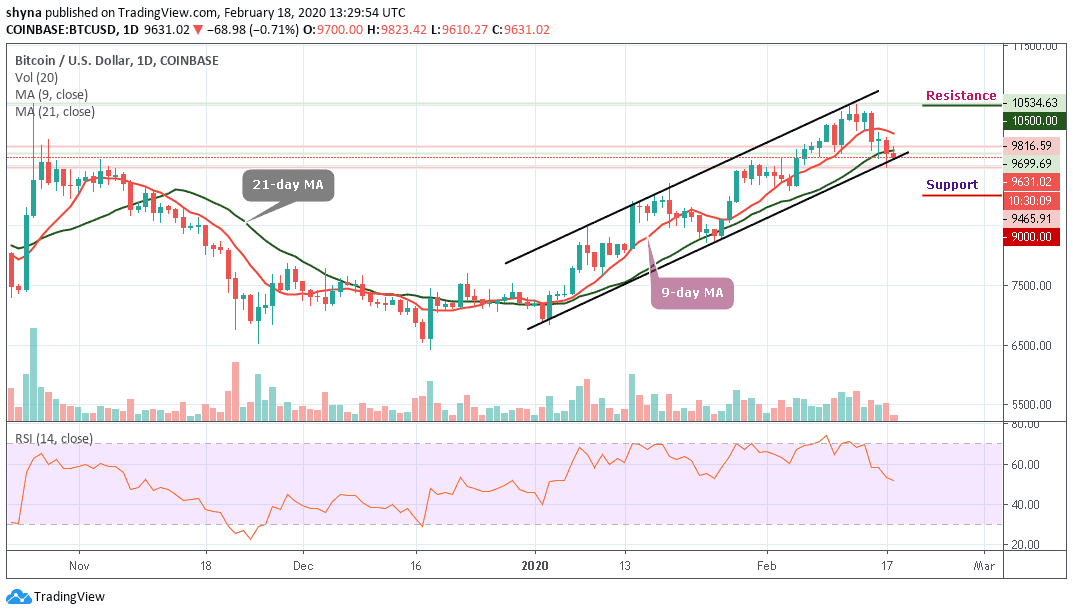 Bitcoin Price Prediction: BTC/USD Moves Below $9,700; Opportunity to Buy Low or Keep Off