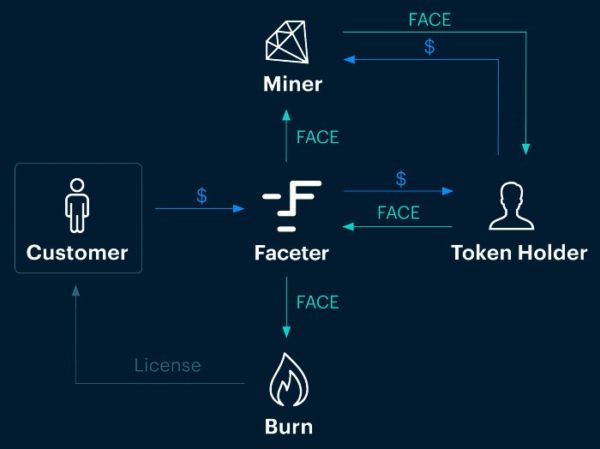 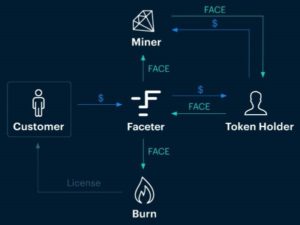 Faceter, a blockchain platform for video surveillance and video stream analysis, completed its ICO in March 2018. The project managed to reach the Hard Cap of $28 ml. thanks to the contributions of more than 80,000 investors. This is a great achievement for 2018 as the ICO market, on the whole, is experiencing a sort of recession and the only a small percentage of the projects reach the hard cap during Token Sales. This article discusses the business specifics and functions of Faceter and the problems that the platform is solving and development prospects of the video surveillance market in the near future.

To understand the importance and prospects of innovations in this market segment, it is enough to have a look at the recent numbers: the market potential is estimated to be $75 bln. while by 2019 there will be 841 mln. cameras installed across the globe.

Here are the major not yet solved problems that impede the development of the market for video surveillance solutions:

First, the video stream from so many cameras is a huge data array that is to be not only stored but also processed. Nowadays, the cloud technology is capable of partially solving the problem but even it is unable to cope with this load; Second, CCTV cameras belong not only to state enterprises but also to commercial organizations and private persons. Merging them within the framework of one video surveillance system is a rather global task that requires not only resources but also software with good infrastructure; Third, the modern video stream analysis systems still have a rather big share of false positives and failures, while the operators are unable to monitor all cameras simultaneously, therefore many accidents remain unnoticed; Fourth, servicing a modern video surveillance system is very expensive, which includes the video equipment and maintenance of it, data storage etc.

The result is that the modern video surveillance system is inefficient, works unilaterally and is unavailable to the general public.

Faceter is developing a brand new decentralized system of video surveillance and unique software for face recognition and video stream analysis. Moreover, Faceter also found the solution for processing and analyzing video data online by merging the advantages of mining and cloud computing.

In 2017 the company launched B2C alfa-version of its product, which has been successfully tested by several large companies from SAR Currently the developers of the project are working on the beta-version of SaaS-solution for the mass market. Faceter partnered with distributed computing platform SONM for research and development. The Companies will test the work of Faceter face recognition and intellectual analysis of video stream algorithms on SONM IaaS capacities.

The developers expect that the use of cloud computing will offer more than tenfold decrease of the computational infrastructure costs. Let us recall that these costs are a significant part of expenses for the implementation of complex machine vision algorithms. MVP – the product should be launched by the middle of 2018.

How does the ecosystem of the platform work?

The goal of Faceter is to develop a system that makes video surveillance smart by making it capable of “thinking” for more efficient recognition of faces, objects and online analysis of a video stream. At the mature stage of development, all these capabilities will be merged into a single one, namely, “understanding” of the situation and reacting to it. If implemented successfully, this will significantly enhance safety and reaction time if emergency actions are required.

The main functioning elements and capabilities of Faceter

Join Our Telegram channel to stay up to date on breaking news coverage No ...