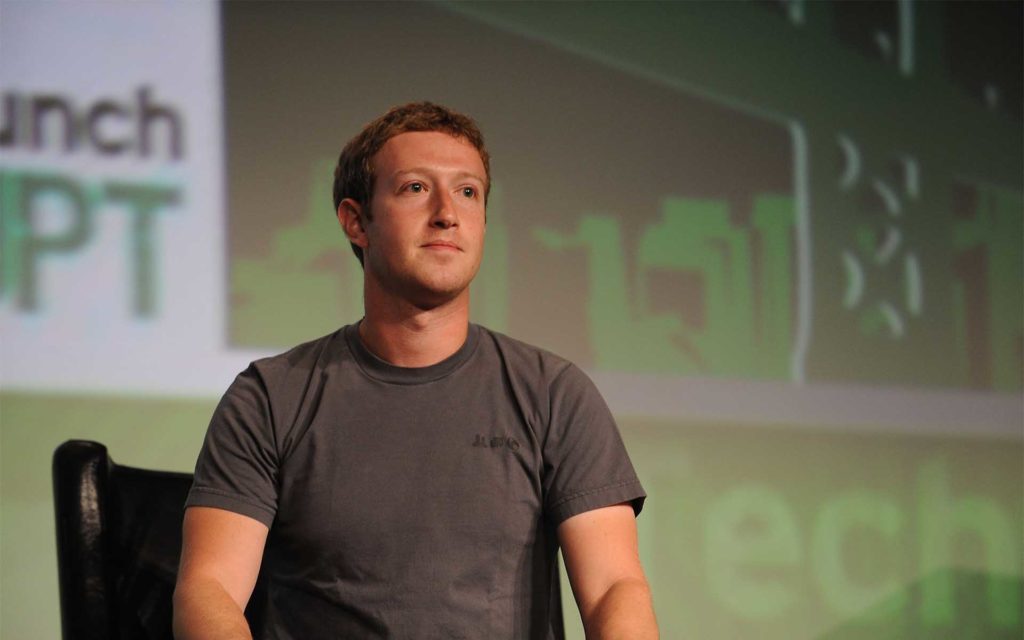 Facebook has been all over the crypto space since it released the whitepaper for Libra, its stablecoin project. In light of the widespread scrutiny that the company has come under since that whitepaper dropped, the company has taken steps to provide additional transparency on the asset.

Yesterday, news medium Bloomberg reported that the social media giant had shared some details about Libra and its proposed currency reserves. Per the report, Facebook reportedly told United States senators about the currencies which will back the stablecoin.

Facebook was reportedly compelled to provide the list of Libra’s backing assets after a request from Mark Warner, a Democratic senator from the state of Virginia. Warner made the request out of concerns of a possible listing of the Chinese Yuan, based on suspicions that Beijing has been encouraging other governments to include its currency in their foreign currency reserve holdings.

Much to the senator’s pleasure, it would seem that Facebook won’t be listing the Yuan. The social media company additionally responded that any final determination regarding the selected backing currencies would be in the purview of the Libra Association, a consortium of companies and investors who will be partnering with it to oversee the eventual development of the stablecoin.

“We understand that the Libra Association will not offer the Libra digital currency in any jurisdiction until it has fully addressed regulatory concerns and received appropriate approvals in that jurisdiction,” the company said.

While the assertion seems to throw the door open for a possible listing of the Yuan in the future, there is a rather slim chance that Facebook will include the currency in the future. The United States and China are locked in a battle for supremacy concerning pretty much everything, from technological advancement to trade superiority and economic strength. n

While it is a great initiative to get people to buy cryptocurrency, Libra is already on thin ice as it is with lawmakers. Listing the Yuan will only serve to anger the government even more, and it’s safe to say that Facebook won’t be willing to take such a chance.

In addition to that, it would seem that China also has some crypto plans of its own. Recently, rumors began to surface that the Chinese government is working on launching a national digital currency. Per reports from local media, several financial institutions in the country have begun work on a digital renminbi, which could be a direct response to Libra.

The People’s Bank of China has reportedly completed a prototype for issuing a national digital asset, but given that it wouldn’t be decentralized, it doesn’t necessarily fit the “cryptocurrency” moniker. Regardless, a digital asset it is.

For now, however, Facebook won’t be using the Yuan as one of the reserve currencies for Libra. At this stage, it looks unlikely that this will happen in the future either.