Homenewsfacebook and india stand to lose big in the libra standoff 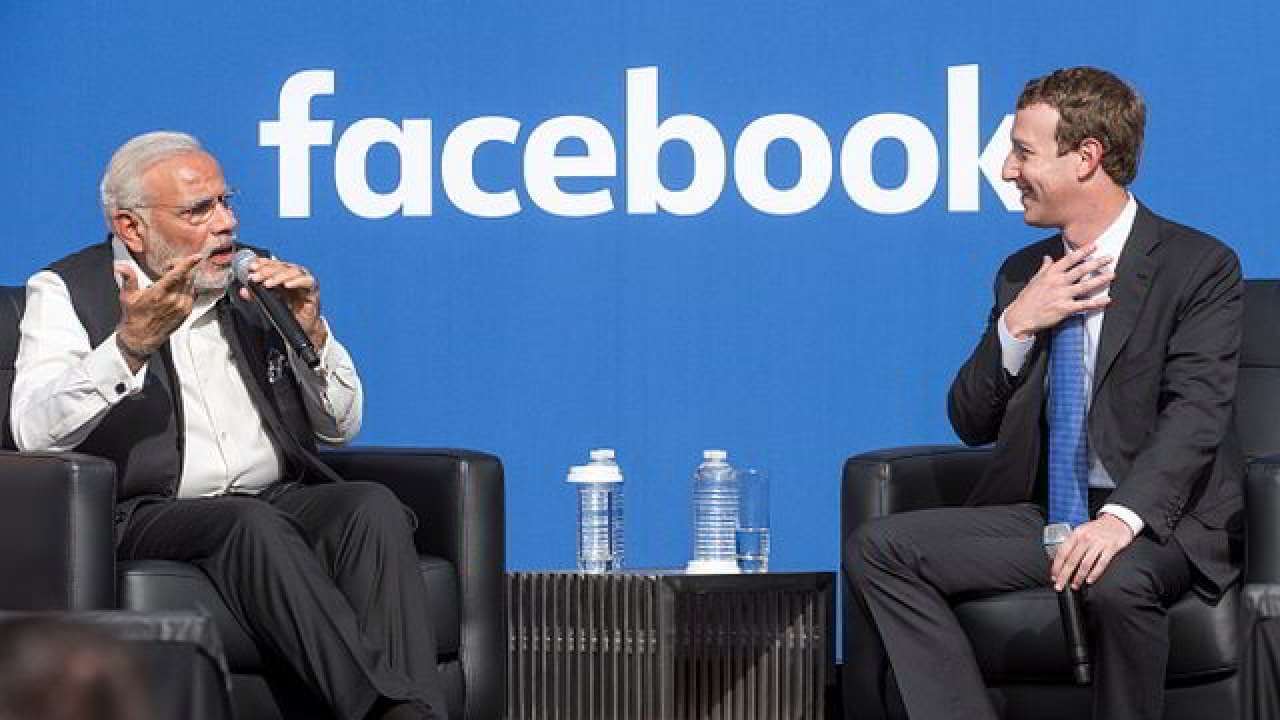 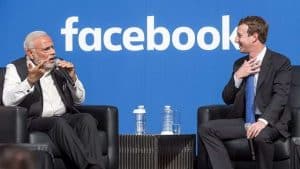 Facebook is currently in a battle to convince its doubters about the viability of its Libra cryptocurrency. However, it seems that the company has completely given up on India.

Earlier this week, a spokesperson for the social media giant spoke with the Economic Times and claimed that there are currently no plans for Calibra, Facebook’s cryptocurrency division, to operate in India. In the interview, the spokesperson cited local restrictions, implying that the environment in the country just isn’t conducive for Calibra to be launched and flourish. India’s aversion to digital assets is definitely not news. As recently as April, the Reserve Bank of India (RBI) published a statement in which it ordered banks to cease providing services to cryptocurrency exchanges. Many of these platforms have left the country due to the stringent regulatory environment as well.

India’s government has also expressed uncertainty as to whether it would allow Libra to operate within the country. On Monday, news medium Bloomberg interviewed Subhash Garg, Economic Affairs Secretary at India’s Ministry of Finance. In the report, Garg did acknowledge that Libra’s entire working mechanism hasn’t been entirely explained. He added that from what they know, it is expected to be a private digital asset, and that’s not what they’re looking to collaborate with.

This latest report could also hamper the adoption and profitability of Libra. According to the currency’s whitepaper, it is expected to be integrated into the build of Facebook and its sister apps; Instagram and WhatsApp, helping their users to easily and quickly make asset transfers and payments for certain goods and services.

WhatsApp, for instance, is the most popular social messaging platform in the world, with about a billion active users monthly. However, India is WhatsApp’s largest market, contributing to about 200 million users; one-fifth of the platform’s total user count.

Pretty much the same could be said for Facebook. India leads all nations in Facebook’s user numbers, with a reported 300 million user haul. As for Instagram, India comes in at third globally with a user count of roughly 64 million.

Needless to say, if Libra won’t be available in India, then the profits that it would generate for Facebook would be hampered a great deal indeed. People can barely buy cryptocurrency in the country, and if things don’t become more lenient before the projected June 2020 launch of Facebook’s crypto asset, then the hope of being available in India is bleak indeed.

In the whitepaper for Libra, the social media giant already made it clear that Libra will be affiliated with Calibra, and both would be targeted at providing financial services to unbanked consumers all over the world. However, banning Libra would mean that India, which also has the second-largest unbanked population in the world, stands to lose quite a lot as well.