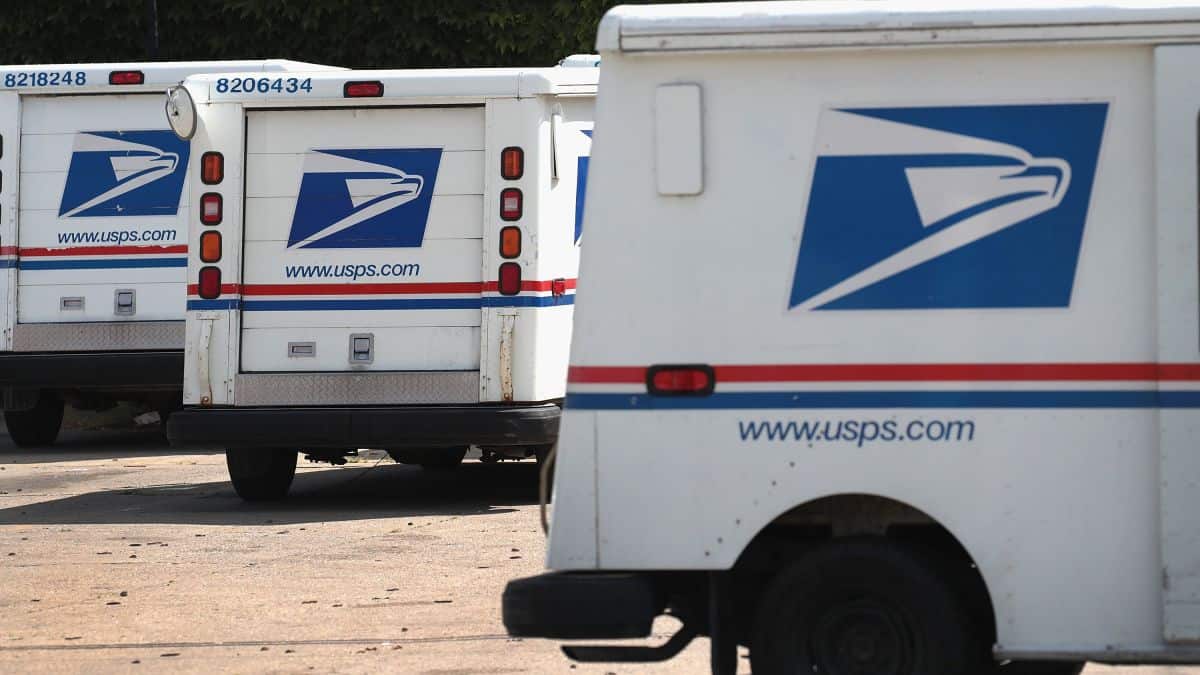 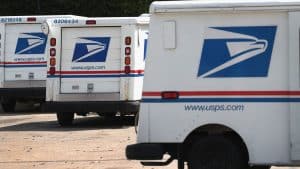 The United States Postal Service (USPS) has been caught in a row with the Trump administration over mail-in ballots and their place in the next election. With the White House set to have its way, the postal service wants to adopt blockchain technology to maintain its operations. However, many are skeptical about its plans.

Trump’s War With the USPS

One of the many conflicts that the President has stoked at home is with the USPS. The President has said he wouldn’t allow mail-in ballots to be a part of the November elections, explaining that they are prone to manipulation.

Last week, the President escalated his war with the postal service, saying he would stall coronavirus relief funding talks because Democrat Party members planned to use some of the money to support the USPS and mail-in ballot program in November.

Speaking with interviewers, the Commander-in-Chief explained that the USPS wasn’t equipped to have universal mail-in voting, and withholding funds will prove that.

The President has been adamant in his stance despite being unable to prove that mail-in ballots are susceptible to fraud. This lack of proof has led many to believe he is merely trying to improve his re-election chances.

Could the USPS Blockchain Workaround Succeed?

Facing uncertain funding, the USPS took matters into its own hands. the agency filed for a blockchain voting system that would make mail-in voting safer than going to physical polling stations.

“This development relates to a voting system that also incorporates the use of cryptographic elements, such as blockchains, as are used with cryptographic currencies, to track and secure the vote by mail system,” the patent filing explained.

The filing added that amid accusations of susceptibility to fraud, voters require ease of access when voting. The USPS is now looking to use blockchain to improve data tracking in a secure, unadulterated manner. The patent laid out voting operations that utilize the blockchain. Some of these operations include electronic signatures, ballot codes, databases, and other frameworks that revolve around the central premise of blockchain-based voting.

While the potential for a blockchain-based voting system looks attractive, some experts are doubtful of the outcome. Ben Adida, the executive director of nonprofit voting equipment vendor VotingWorks, told Digital Trends that blockchain’s use presents an overly cumbersome solution to the voting problem. Adida pointed out that the country still isn’t ready for online voting — as evidenced by the breakdown of phone and internet lines at the Iowa caucuses earlier this year.  He also added that blockchain voting doesn’t solve the problem of keeping trust.

Join Our Telegram channel to stay up to date on breaking news coverage Centi, ...