Yao Qian, a former executive of PBoC, gave his remarks during the International Finance Forum in Beijing. Alipay is a private payment platform that the government does not control. According to Qian, exploiting the mechanisms that Alipay has in place will help the digital yuan achieve the objectives for which it was created.

To achieve a full digital transformation, the digital yuan will need to use smart contracts, as this is the only way it will gain its value as a digital currency. He further stated that central banks needed to show agility in keeping up with technological trends when developing digital fiat.

In his remarks, Qian also pointed out countries that have been making significant strides in developing CBDCs. Among the central banks that he mentioned include the European Central Bank, Bank of Japan, and Canada’s Central Bank. Qian referenced these countries to show the best way of using smart contracts to create digital currencies.

Some earlier reports had indicated that the PBoC was rushing to launch the digital yuan in an attempt to take away Big Data from the hands of private corporations and put that data under government control.

However, Qian stated PBoC was not launching the digital yuan to monitor transactions in real-time.

“The digital yuan needs to achieve a balance between protecting users’ privacy and cracking down on crimes such as money laundering, tax evasion, and the financing of terrorism,” Qian added.

According to Qian, the central bank could issue and distribute digital currencies without using intermediaries. However, this would only be possible if the currencies were powered by blockchain. Digital fiat would also boost inclusion for people who are normally locked out of the crypto sector because of resources or risk aversion.

Yao Qian has been instrumental in creating the digital yuan and was involved in the first phases of the project in 2014. He is also a great advocate for the crypto sector. 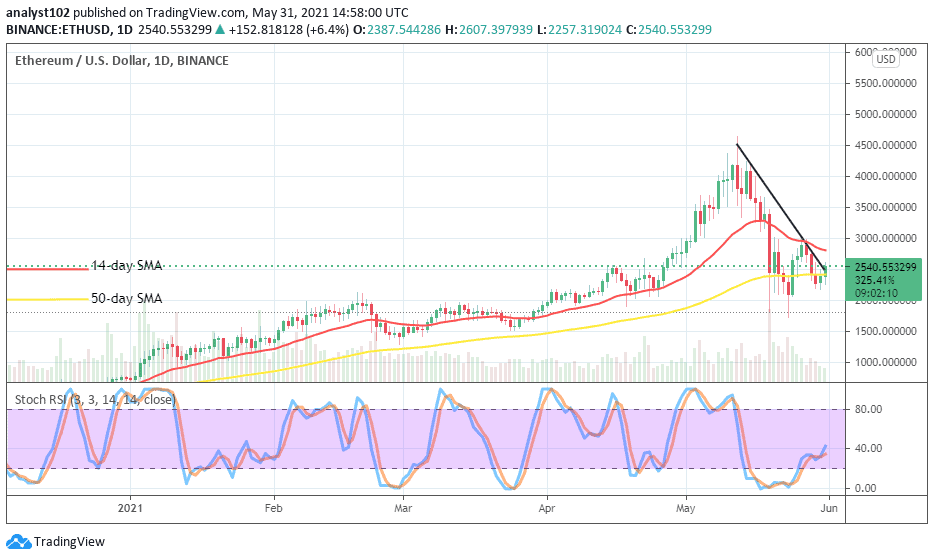 Strives to Make Swing-high – May 31There have been several indications that the market ...