Homenewseverything you need to know about ethereums atomic composability 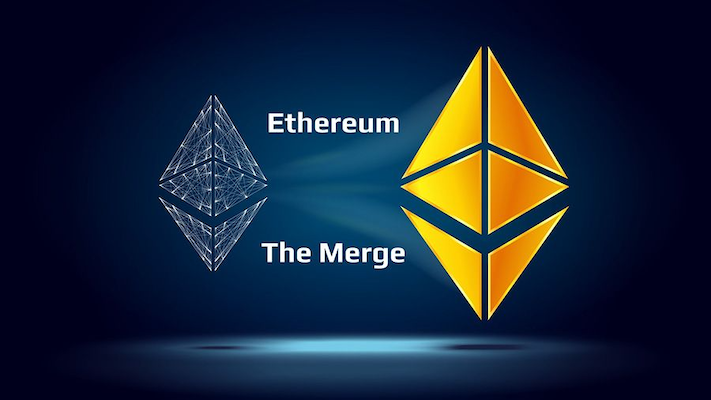 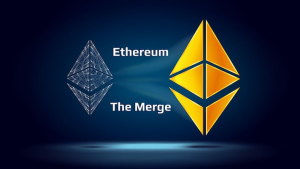 Ethereum’s successful network merging is a major milestone for Web3 and open-source software. The move away from the proof-of-work consensus mechanism and toward the proof-of-stake consensus mechanism, which uses far less energy, has been widely praised for improving the long-term viability of cryptocurrency networks. The network merging prevents an oncoming crisis for Ethereum, despite the fact that the day’s news is focused on energy saving.

These suggestions represent a risk to the long-term success of the Web3 network, which is essential for the implementation of network improvements designed to increase Ethereum’s scalability after the Merge. Ethereum’s atomic composability, which made DeFi possible, is under jeopardy. The fundamental element that ensures an ecosystem can thrive for the long run is jeopardized when atomic composability is compromised.

By definition, atomic composability allows for frictionless communication between any two applications running on the same network. By implementing Sharding or layer 2 technologies, Ethereum would intentionally violate composability by partitioning its network into separate segments.

Explaining the Concept and Importance of Atomic Composability in Laymen Terms

To illustrate this point, think of the condition of a rain forest or a desert. One third of all fruits and vegetables would perish if pollinators were removed from the equation, say researchers. You’ve probably heard about the worldwide colony collapse disorder affecting bees.

Eliminating agave plants for use in tequila manufacture threatens the survival of bats that pollinate the desert’s most important cactus, which in turn threatens the health of the entire ecosystem. Whales are hunted until there are none left in the ocean.

The truth is that natural ecosystems rely on biodiversity, and when this cycle is disturbed, the results may be disastrous. In 2009, the Economics of Ecosystems and Biodiversity organization published a report highlighting the substantial economic value that ecosystem biodiversity provides to humans. This value ranges from as much as 50% of the pharmaceutical industry to 100% of the agricultural industry, among many others.

If biodiversity is so crucial to the health of natural ecosystems, then it stands to reason that application variety should be just as vital to the long-term viability and expansion of digital ecosystems. Indeed, that is the case.

An ecosystem with a wide variety of applications is more likely to thrive and adapt to changing conditions because its apps are able to communicate (cross-pollinate) with other applications seamlessly. This has the potential to pave the way for the invention of novel application types, generating money for the people who use them.

Maintaining ecological variety in the Web3 is dependent on safeguarding its four superpowers. Web3’s four superpowers are tokenization, decentralized apps, two-sided marketplaces without middlemen, and composability.

When a smart contract platform separates apps from one another through Sharding, it’s like separating a bat from the flower it pollinates. We are witnessing the results of eliminating biological variety and isolating species from the environments in which they evolved and depend for survival.

At the start of Web3, when we want to establish the most dynamic, vibrant digital environment for the future of global banking, we cannot afford to make the same error twice. It seems clear that emerging digital ecosystems will have the most capacity to grow in decentralized networks that maintain all four superpowers, including atomic composability.

Tokenization, decentralized apps, two-sided marketplaces without middlemen, and composability are Web3’s four superpowers. The separation of the bat and the plant it pollinates is analogous to the practice of removing one of these superpowers by isolating particular apps from each other via specific forms of blockchain Sharding (as practically every smart contract platform does).

Our actions have real-world consequences, as we are now experiencing the effects of destroying natural variety and isolating species from the environments in which they evolved and thrive. 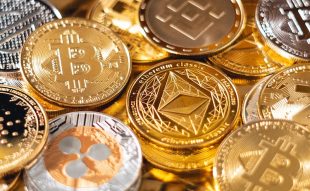