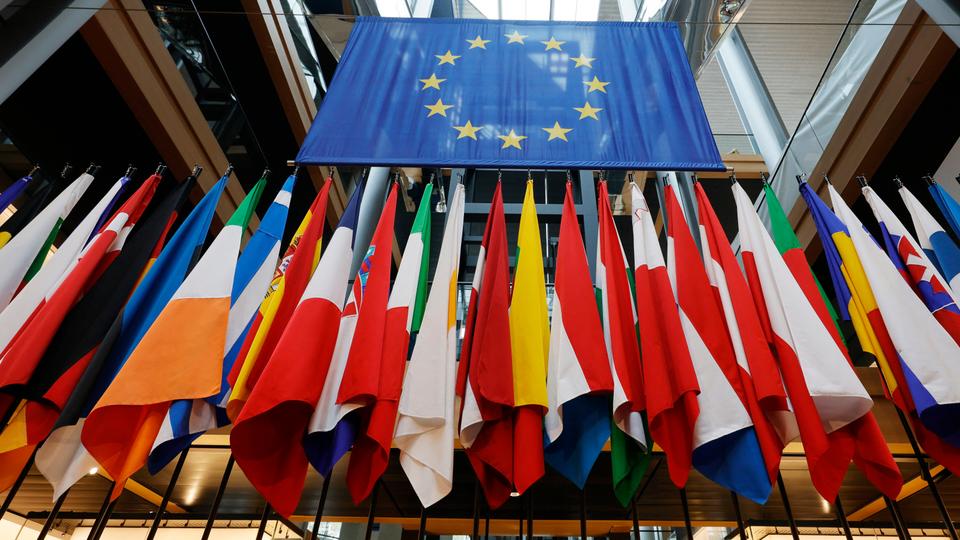 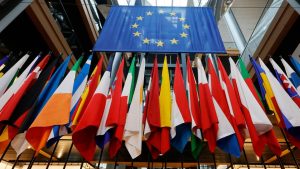 European Union has been trying to come up with a foundation that would be used to build cryptocurrency laws and regulations, and according to the EU officials, the discussions are finally done, and the members have agreed on the final wording for the landmark crypto legislation. Now, they can start planning the next step and begin work on the Europe-wide regulatory approach.

The EU ambassadors met this Wednesday, October 5th when they approved the so-called Markets In Crypto Assets (MICA) Regulation. The confirmation came from the committee chair, Edita Hrda, who said in a letter addressed to Irene Tingali, the chair of the Committee on Economic and Monetary Affairs of the European Parliament. Hrda noted that the Parliament’s and Council’s cooperation should allow for the approval of regulation on its first reading once it reaches the Parliament.

Previously, lawmakers managed to come to an agreement regarding the legislative package in June of this year. The agreement came after two full years of negotiations and re-negotiations. Right now, the regulation requires anyone who wishes to issue digital currency to publish a whitepaper describing the asset, the project, and all aspects of both.

The situation will be a bit different when it comes to stablecoin issuers, however, as they will be subject to different capital requirements, given the fact that stablecoins have real-world assets backing them up and giving them their stable value. Typically, stablecoins are required to hold an amount proportional to the number of issued tokens. However, it is possible that the authorities might require them to increase the amount of funds that are being held in the bank based on the risk associated with the project.

As mentioned, the next step for the legal text will be to seek the approval of the European Parliament. If the approval is received, the text will be published in the Official Journal of the European Union, likely in early 2023. Following that, the rules are expected to come into force by 2024, assuming that everything goes without unexpected issues.

However, there are some who are not fully satisfied with the text, claiming that the news represents good development but that some of the key issues were not addressed. Some examples include non-fungible tokens and decentralized finance, both of which emerged in the last two years as extremely popular trends that have not died out since.

However, the European Crypto Initiative stated that the focus was on stablecoins due to Facebook’s Diem, previously known as Libra — a project that was meant to allow the company to issue its own stablecoin. The lawmakers took a strong defensive approach to the idea at the time, and they made sure to keep the focus on this form of digital currency. As for the NFTs, they are currently excluded as regulators from different countries have yet to agree on the definition of what NFTs are. Meanwhile, DeFi was not properly defined, which is why it will also be excluded for the time being.

Another plan that the EU has, moving forward, is to discuss the rules with the US, compare their views on the matter, and exchange opinions, solutions to certain problems, and potentially draw inspiration from one another on issues meant to be resolved in the future. 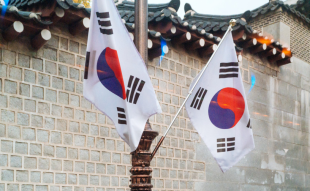