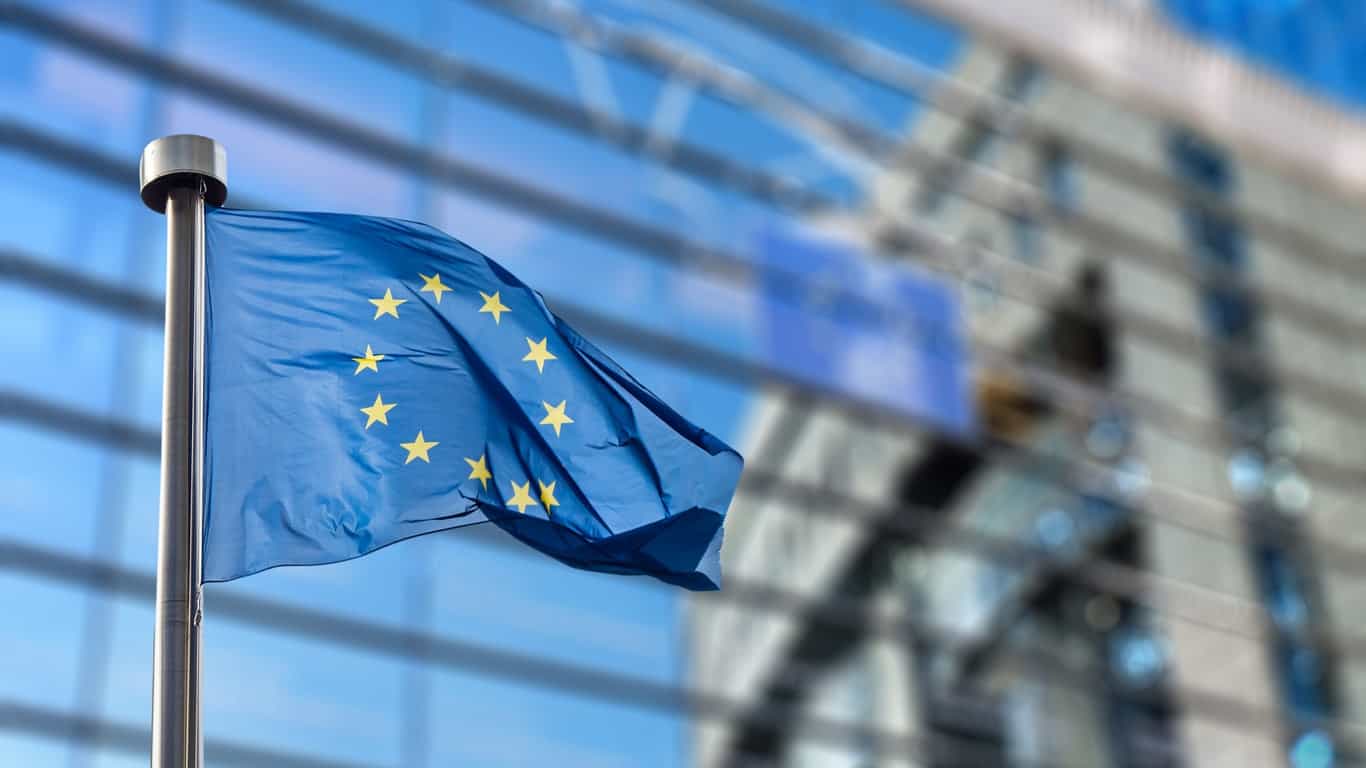 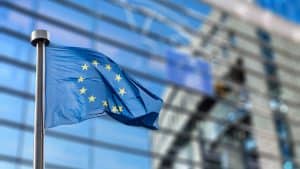 The president of the European Central Bank, Christine Lagarde, is calling upon the European Union to develop a strict cryptocurrency regulatory framework. This call comes as Russia continues to face tough sanctions from Western countries.

The sanctions imposed against Russia are affecting its economy, and the Russian ruble is plummeting. Lagarde is concerned that the Russian government could use cryptocurrencies to protect itself against inflation rates.

Russia could save its economy through crypto

The ECB is calling on the establishment of a clear crypto regulatory framework. Lagarde noted that the need for these regulations has intensified with the sanctions that continue to be imposed upon Russia.

Lagarde said that such regulations were necessary and that the European parliament should be quick in regulating the sector. Without these regulations, Russia could use digital assets to bypass the effects of these sanctions.

“There are always criminal ways to circumvent a prohibition, which is why it’s so critically important that MiCA is pushed through as quickly as possible, so we have a regulatory framework,” she said.

The EU has already been developing Markets in Crypto Assets (MiCA) legislation for a few months. Through this legislation, the ECB will regulate the digital assets whose use is not addressed in the current legislation. Some of the assets that will be addressed include e-money tokens, asset-references tokens and other digital assets.

EU member states seem to support clear legislation, with countries such as Germany, Italy and Spain also advocating for closer supervision of the cryptocurrency sector. These states are worried that digital assets could be used for money laundering.

The head of Banque de France has also stated that the current state of the cryptocurrency market could pose a risk to the monetary policy of Europe and the value of the Euro.

“Whether it is digital currencies or payments, we in Europe must be ready to act as quickly as necessary or take the risk of an erosion of our monetary sovereignty,” he said. Despite these concerns, Europe remains one of the largest crypto economies.

USDT/RUB surges by 30% in five days amid harsh sanctions

Tether (USDT), the stablecoin pegged against the US dollar, is surging against the Russian ...