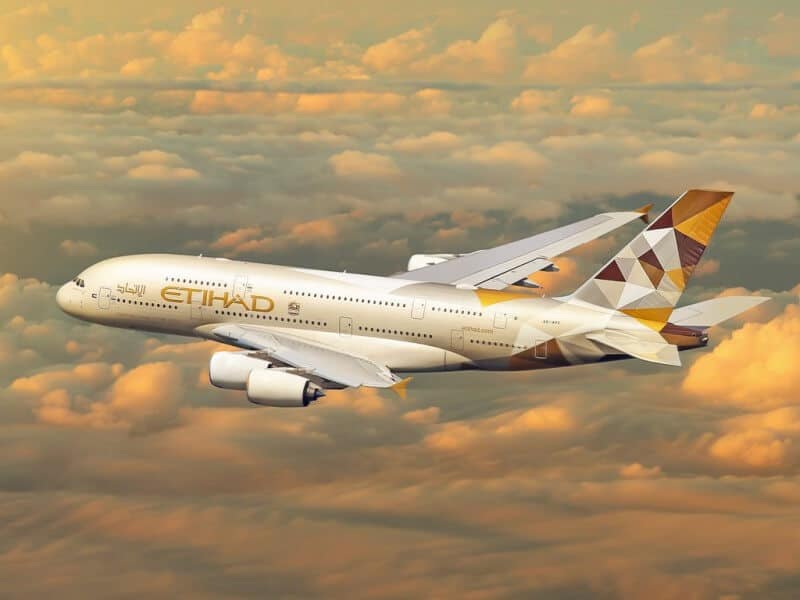 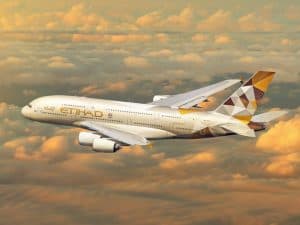 Thanks to a partnership recently reached with Winding Tree; the United Arab Emirates-based airline will look to provide its passengers and customers around the planet with innovative blockchain solutions.

According to Reuters, Etihad, which is the second biggest airline in the country, is now working with the open-source travel ecosystem Winding Tree, which has a plan to implement the benefits of the blockchain to achieve automatization of services distribution without the need of including a third party.

Up until this point in time, Winding Tree has made quite the reputation for its work with other notable airlines in the planet, including Air Canada, Germany-based Lufthansa, and Air France-KLM. Thankfully for travelers, the air travel industry has widely adopted blockchain technology to use it, among other things, for smart contracts and process automatization.

According to the airline’s director of digital and innovation Tristan Thomas, Etihad has committed to Winding Tree as its distribution platform, and that represents an opportunity for the famous airline to disrupt a market that has been traditionally dominated by major distribution systems.

Winding Tree’s goal is to change the way things are managed in the air travel industry, where airlines usually implement Amadeus and Sabre as tools to distribute the services available by using the real-time inventory that only professional travel agents and bookers can access.

However, Winding Tree is planning to use a blockchain-based database that will also include the customers among the people with the ability to access the inventory. That would change the equation entirely for people looking to acquire a ticket because they can only view the inventories through platforms such as Expedia or Booking.com.

The blockchain technology offers endless possibilities when it comes to optimizing and improving real-time processes for airlines and customers. For example, it could be adopted for travel miles and rewards programs, or to compensate travelers for delays.

While the type of blockchain technology to b applied it is still not clear (a private solution or a public chain, for instance,) Etihad is looking to achieve a paradigm shift thanks to the contributions of Winding Tree.

The blockchain technology is not only for trading in cryptocurrencies: it holds enormous potential to be applied with the intention of solving real-life problems, such as improving the experience for travelers.

Legal trouble may be in Coinbase’s future, at least in the short term. Being ...