Homenewsethereum users not interested in external reversals on transactions 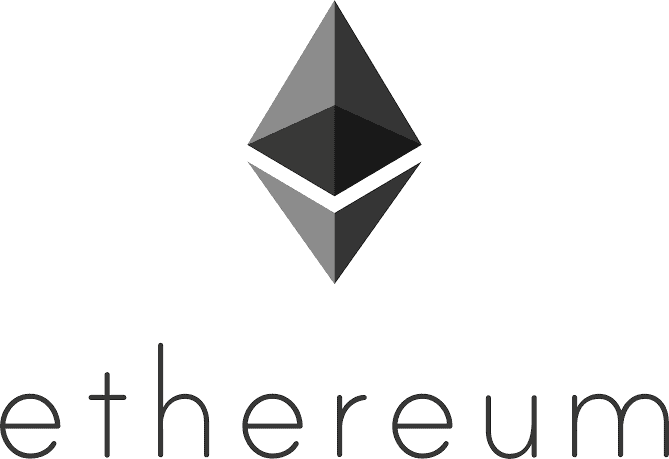 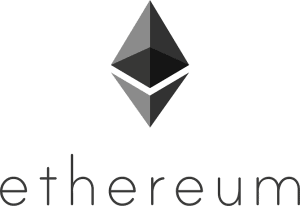 The Ethereum blockchain is currently undergoing some change, as Vitalik Buterin, the co-founder of the network, recently sparked speculation that the asset could be outing future transactions under review. Earlier this week, Buterin took to Twitter to conduct a poll where he asked the asset’s users whether they would be open to a reversal of chain activity in the event that a cryptocurrency exchange (or some other asset custodian, for that matter) gets hacked.

“Suppose a popular smart contract wallet that a large portion of the ETH community uses gets hacked. This could be reverted by reverting all chain activity since the hack and doing a DAO-style HF to recover the funds,” he wrote.

In the poll, he also asked for a threshold number of assets that will need to be stolen for the manual reversal option to be instituted. Sadly, it would seem that the survey had a different effect from what the Russian programmer had, as most respondents and commentators highlighted the ethical line that the Ethereum blockchain, as well as its developers, would be crossing if such a feature was enabled.

By thinking about such a limit, aren't we introducing the whole "too big to fail" problem into the system? Basically it means that a wallet needs to get enough users to be"safe" which Erik create a significant barrier to market entry

While the danger of a hack is always present, one of the most attractive properties that every blockchain has is the immutability of transactions being done. With this feature changed, the decentralization feature of blockchains essentially goes out the window. The poll has gotten over 13,000 respondents, and of this count, about 63 percent claimed that they would not be open to getting any intervention from the blockchain, regardless of the circumstances.

There is a significant likelihood that the poll was a result of Ethereum developers wanting to get responses from people over a potential update to the blockchain. Ethereum is currently undergoing a long term upgrade to its infrastructure, as a change in its algorithm has been deemed necessary. However, not that respondents have voiced their disapproval of such a change, it is expected that the developers won’t be implementing it.

Planning for a new blockchain functionality

The upgrade, which has been dubbed Ethereum 2.0, will essentially see the Ethereum blockchain shift from the proof of work (PoW) consensus algorithm to Proof of Stake. Thus, the block validation responsibility will be passed from miners to selected network validators.

The first stage of this transition is expected to be implemented on January 3, 2020. But certain details about it are already being disseminated. On October 26, industry news medium CoinDesk revealed that network validators on the upgraded blockchain would be earning between 4.6 percent and 10.3 percent as their annual rewards for staking.

Citing Colin Myers (the Head of Global Product Strategy at blockchain development studio ConsenSys), CoinDesk notes that to become a validator on Ethereum 2.0, a developer will need to maintain at least 32 Ether (worth about $5,760 at press time).

@StakeETH came up with an Eth2 calculator. Join this telegram group to check out the model.https://t.co/LxDnPmmHgA

Per the medium, Myers also announced a tool that will allow validators to calculate their annual net and gross returns, adding that it will consider the costs of energy and hardware as well. Dubbed the ETH 2.0 Calculator, Myers noted that it would be launching with Ethereum 2.0. 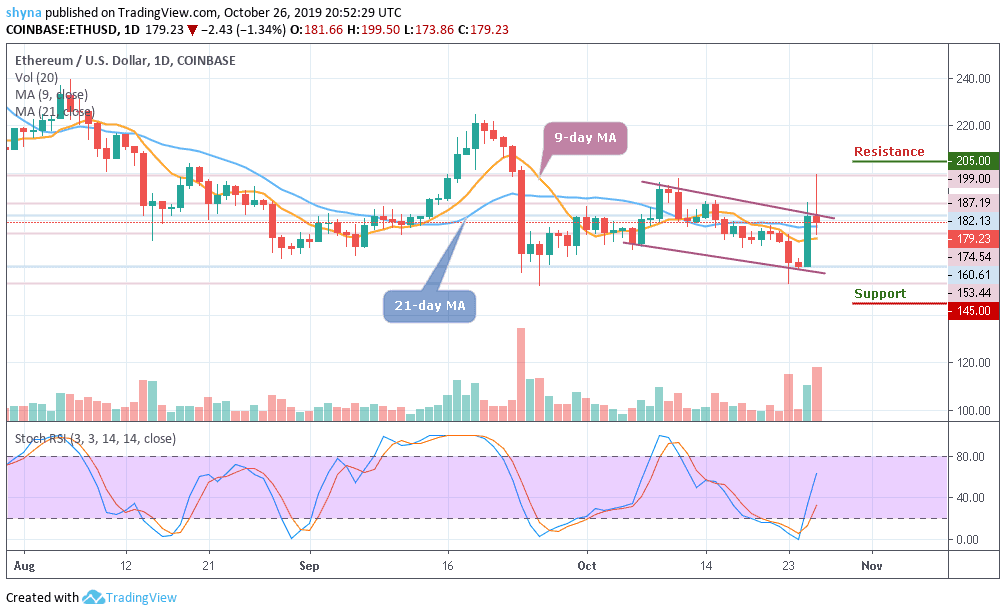 Ethereum Price Prediction – ETH/USD Pulls Back To $179, Can The Bulls Keep Up?