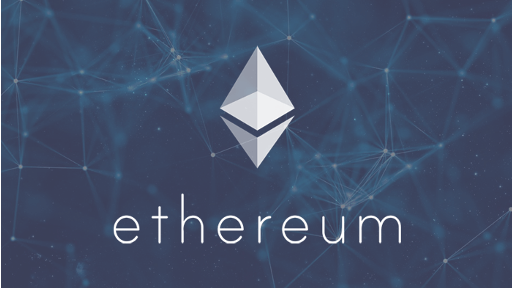 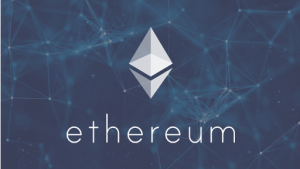 The Ethereum network’s long-awaited transition from a proof-of-work network to proof-of-stake is expected to happen with The Merge. Developers on the Ethereum network have announced they will delay the difficulty bomb for two months to ensure everything goes as planned.

The difficulty bomb is one of the crucial steps leading up to The Merge. It is a process designed to lower the mining profitability so that miners can no longer be incentivized before The Merge happens.

Tim Beiko, a core Ethereum developer, noted, “in short, we agreed to the bomb delay. We were already over time, and want to be sure that we sanity check all the numbers before selecting an exact delay and deployment time, but we are aiming for a ~2 month delay, and for the upgrade to go live in late June.”

Tim Beiko had previously said that The Merge would happen in August this year. The delay in the difficulty bomb could also delay The Merge, but Beiko did not mention that this would happen.

Ethereum’s transition to PoS has been eagerly awaited by the community. Some have said that the transition will lower the energy consumed by the Ethereum network by 99.9%. However, not all PoS networks are energy-efficient. PoS networks like Polygon and Fantom consume a high amount of energy.

However, despite this price action, Ethereum is still gaining adoption. The daily transactions have remained above one million over the past year. This signals that the network is still handling a huge load. 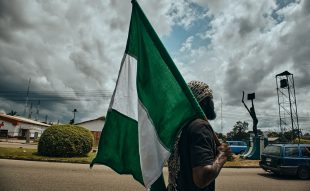