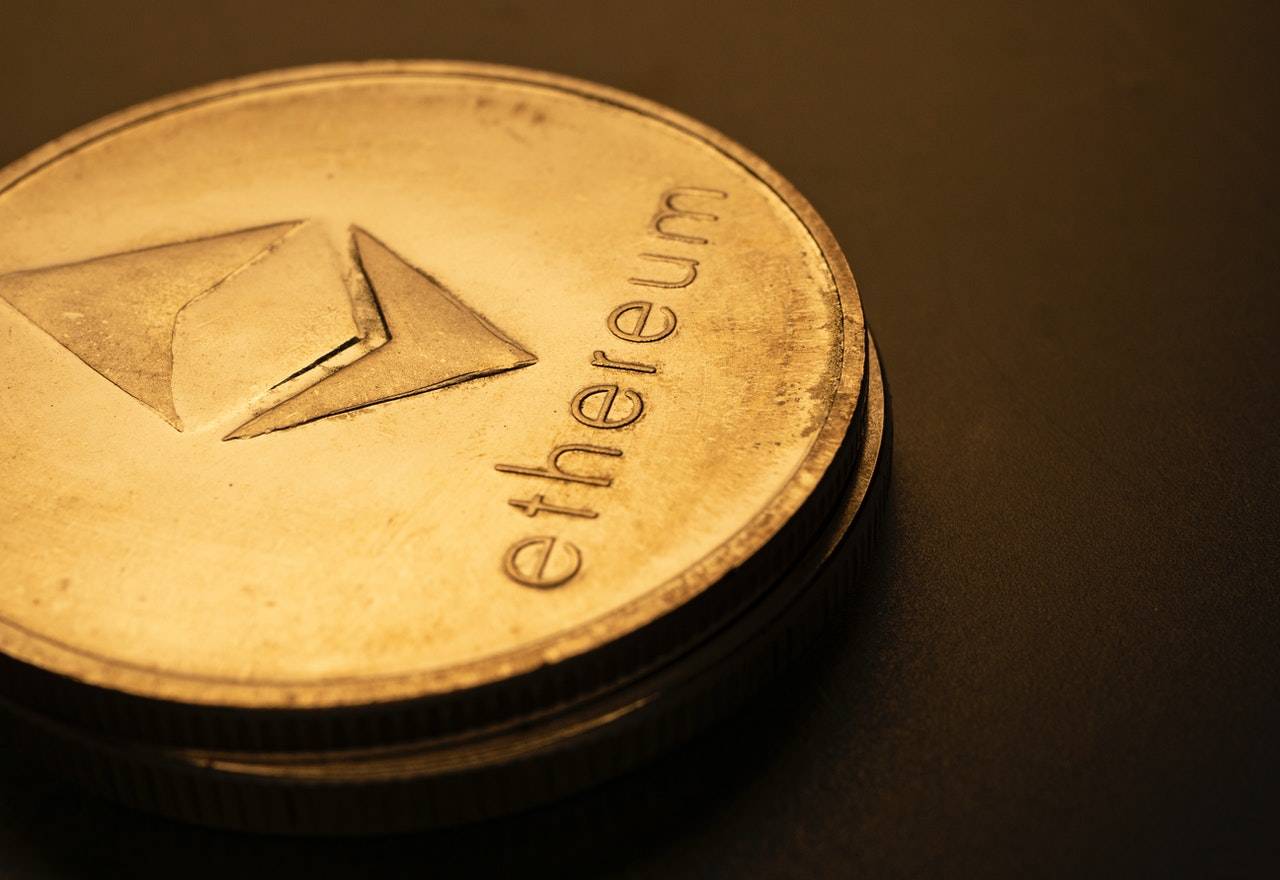 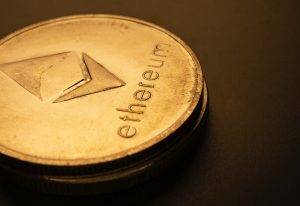 The Ethereum network is switching to a proof-of-stake consensus as a way of boosting network scalability. This transition has been assumed to leave the network vulnerable to attacks. However, a developer has stated that the switch will be secure.

Ethereum’s journey to Eth2.0 has taken around two years. Despite the transaction issues that still plague the network, developers have been taking their time in ensuring this transition goes on as smoothly as possible.

The Eth2.0 journey has been marked with a series of upgrades on the Ethereum network, with the most recent one being the Altair Beacon Chain upgrade. This upgrade was done as recently as last week, leading to ETH’s gains to an all-time high.

Some researchers had earlier outlined three ways that the Ethereum PoS consensus would be compromised. However, developers with the Ethereum Foundation have stated that the Merge will not be delayed and that a fix was already being developed.

Danny Ryan, a developer with the Ethereum Foundation, stated two possible fixes with the upgrade. He noted that these fixes dubbed “Proposer boosting” and “Proposer view synchronization” have been proposed for implementation on the network.

Proposer boosting is a fix that has been operational since April this year. The fix has already been executed to at least one client. Proposer view synchronization is currently in its early phases, but the developers are optimistic that it will be fully developed in future.

The researchers further noted that they were considering issues such as simplicity and maturity to fix attacks on the network. Therefore, the Ethereum Foundation hopes to execute the fix before major upgrades on the network happen.

Merge upgrade will happen as scheduled

In a blog post, Ryan further stated that the merger upgrade will happen as scheduled without any delays. He noted that these fixes did not require any chances of had forks to be done to the network.

“This fix targets only the fork choice and is therefore congruous with the Merge specs as written today. Under normal conditions, the fork choice is the exact same as it is now, but in the event, of attack scenarios, the fixed version helps provide chain stability,” Ryan stated.

The Ethereum developers have even stated that the proposer boosting fix could even be implemented before the end of November so that it will already be live on the Merge test nets by January 2022.

Shiba Inu has been one of the best performing altcoins in the cryptocurrency market ...