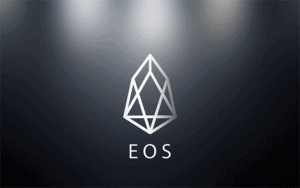 The co-founder of EOS, Brock Pierce, is advancing with his political ambitions despite failing to clinch the US presidential seat in 2020. Pierce is currently eyeing o be the next senator of Vermont.

On November 11, Pierce filed a statement with the Federal Election Commission to run as a senator for Vermont. By the end of 2021, his campaign efforts for this seat had cost more than $251,000, per the quarterly financial summary.

If Pierce fails to qualify to run as a senator for Vermont, this candidacy will be revoked by a court. However, the multi-millionaire has claimed that he has family connections in the Green Mountain State. His campaign website even states that he moved to this region.

Pierce as a tech entrepreneur

On the website, Pierce claims that he has deep technical expertise. He states that his expertise can boost internet connectivity and cellular service. Moreover, he has promised to boost job creation and improve the state of Vermont’s agricultural sector.

In 2013, Pierce co-founded Blockchain Capital, a venture capital firm. In 2017, he was also involved in creating EOS, which was once the leading blockchain in the sector. Pierce was also a co-founder of tether in 2014.

Pierce is still not fully invested in running for this seat, as his Twitter feed barely mentions it. In 2020, Pierce announced that he would be running for the position of US president four months before the election. However, he later said that he was not focused on winning but on understanding how the system worked. Regarding the Vermont senatorial seat, he has said he will run if he receives overwhelming approval. 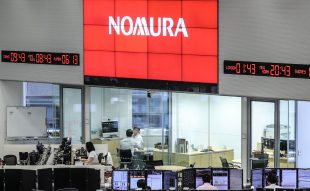 Nomura Holdings, Inc. stated that beginning April 1, 2022, it would reorganize its Future ...