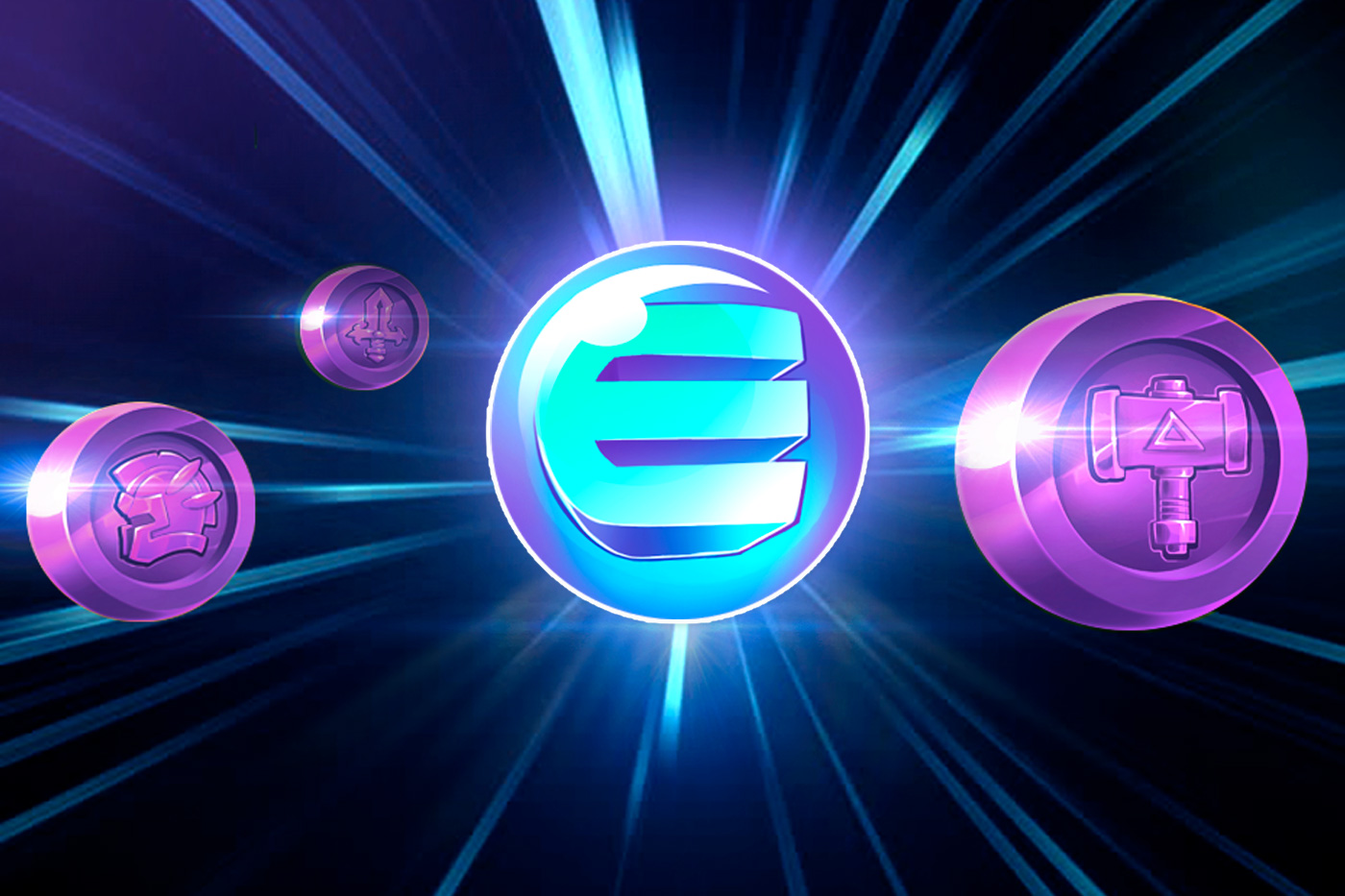 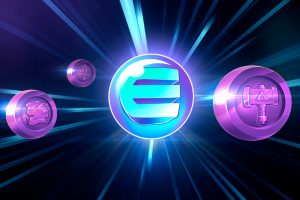 Investors could be asking whether this is the right time to buy ENJ. The truth is, there is never a right or wrong time to place your bets in the crypto market. However, with the help of proper technical analysis backed with market data and project fundamentals, traders can make informed decisions.

Nevertheless, the overall crypto market sentiment does little to show the direction the market may take in the near future. According to Santiment, a market intelligence platform, there are mixed sentiments from the market despite crypto prices rising over the past three weeks. The crypto data analytics firm said in a January 19 tweet that “crowd sentiment is all over the place” wondering whether the rally would continue.

📺 The overall #crypto market cap has been rising for 3 weeks now, and crowd sentiment is all over the place. Can this rally continue, particularly among #altcoins? What news events should we keep an eye on? Check out our latest video coverage. 👍 https://t.co/NOwPJjayyF pic.twitter.com/NjonBjMYS0

The same could be said of data from Alternative that revealed that the Crypto Fear and Greed Index was “Neutral” at 51.

When this index is neutral, it could be a sign that investors are cautious about their put-and-shot orders. The market is usually in consolidation with investors looking for news that could impact the price in one way or the other.

One of the news that has been fueling the rally in Enjin is the development of a cutting-edge NFT marketplace and an updated version of the Enjin Wallet. On January 16, the team behind ENJ announced that the iOs version of Enjin Wallet 2.0 was live.

According to the announcement, the team “has been working tirelessly to ensure that the iOS release is as seamless as possible for iOS users.” The team’s focus is now directed to polishing Polygon and Binance Smart Chain (BSC) NFT support.

The blockchain platform has also launched a new NFT marketplace, NFT.io with all features of a standard NFT exchange. It also has the ability to  work with Efinity in the future.” NFT.io boasts a simple design that is easy and friendly to use while focusing on ensuring a world-class user experience.

After bouncing off the support around the $0.236 level, ENJ has recorded higher highs and higher lows leading to the appearance of an ascending parallel channel on the daily chart. This is a highly bullish chart pattern that shows that as long as the Enjin price continues to close the daily sessions within the channel, it is set to continue rising.

Apart from the technical formation, ENJ was holding comfortably above major and up-facing moving averages: The 50-day EMA (in red) at $0.312 and the 100-day EMA (in blue) at $0.348. Trading above these key levels will allow the NFT and gaming token to rally higher, validating ENJ’s bullish thesis.

The bullish outlook is also supported by the position of the Moving Average Convergence Divergence (MACD) indicator in the positive region. A buy signal from the New Year has been sustained since the MACD (line in blue) crossed above the signal line.

On the downside, Enjin displays extremely overbought conditions, as seen with the Relative Strength Index’s (RSI) value at 88. As such, the Enjin price may soon turn down from the current levels with investors looking to cash out on short positions placed below the $0.35 level where the 50% Fibonacci retracement level and the 100-day EMA appeared to meet.

Consider This New Gaming Token As A Promising Alternative To ENJ

Tokens in the metaverse and gaming space have had a great start to the year with the possibility of posting more gains over the coming days. However, if you are interested in a new and upcoming gaming and NFT ecosystem you may consider Meta Masters Guild.

The project which is currently in the early presale stages is already setting waves with the hype of combining NFTs and play-to-earn (P2E) mechanics while uniquely engaging gameplay. This has led to tremendous investor interest. So far, the team behind MEMAG, the blockchain’s native token, has raised $650,000 in the ongoing presale. 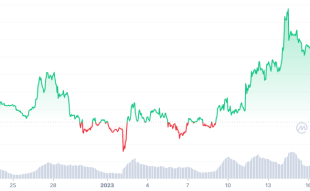