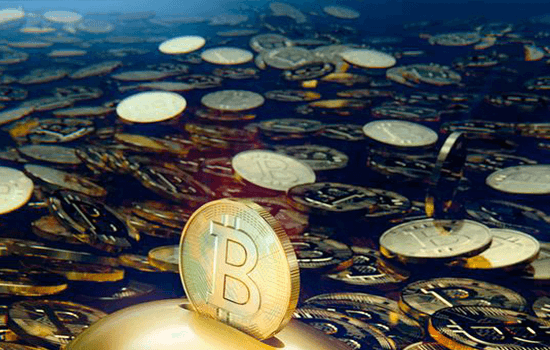 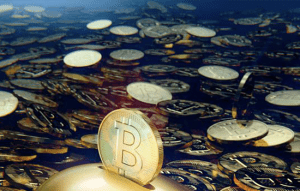 Lifelabs.io is the company that the British Virgin Islands (BVI) have chosen to go with Lifelabs as its partner of choice for a program that is focused on the fast and reliable transfer of aid, as well as access to funds, during an emergency scenario.

Humanitarian focused use of blockchain is not unheard of, with both IBM and the UN using blockchain technologies to improve service delivery in developing countries. However, this is a rare use of cryptocurrency with a very humanitarian bent to it. The full information can be found in the report and press release issued by the government of the British Virgin Islands.

Infrastructure that will stay up even when things go bad

This partnership will see the government of the BVI take on Lifelabs’ blockchain that is based on a Platform as a Service model (PaaS). Using this system, the BVI will save over 50% on transaction fees, not to mention significant savings in the time taken to process transactions when compared to standard ACH (Automated Clearing Houses) payments.

What is more, the partnership will allow residents of the BVI to use the mobile phone-based LifeWallet, which supports a plethora of currencies at the moment. Residents using this will have access to Ethererium (ETH), Bitcoin (BTC), any ERC20 compatible token and of course to Lifelabs’ very own life token.

Whether there will be an option to buy cryptocurrencies directly is not mentioned but it seems very likely. The press release did mention that implementing a payment platform based on blockchain, both peer-to-peer and for local commercial transactions, would be crucial in the event of a humanitarian crisis. It would allow people to have continued access to both good and services.

The British Territory has been hard hit by hurricanes, and the memories of the problems faced during those trying times have steeled the government to take a bold and unwavering step towards the future. Where other governments see only problems, they see a solution to a problem that has plagued them for generations. It has always been difficult to coordinate between the islands, something that has been improved upon by the digitization of the world.

However, centralized ACH technology has not been able to answer the problem of getting money to people in need when the worst of nature rears its ugly head. The government is banking heavily on decentralized blockchain technology to keep civilization going when there are no other modern means to do so.

This is a project that is being closely watched by many who follow the crypto industry, whether they be people who are active in online trading or indie app developers on completely different blockchain platforms. This project, combined with the IBM/PlasticBank platform could spark a revolution in the cryptocurrency space. Real life example of cryptocurrency being used every day by ordinary people… it would be a dream come true for many of Bitcoin’s longtime proponents.

Tron has been going from strength to strength recently and now the company behind ...