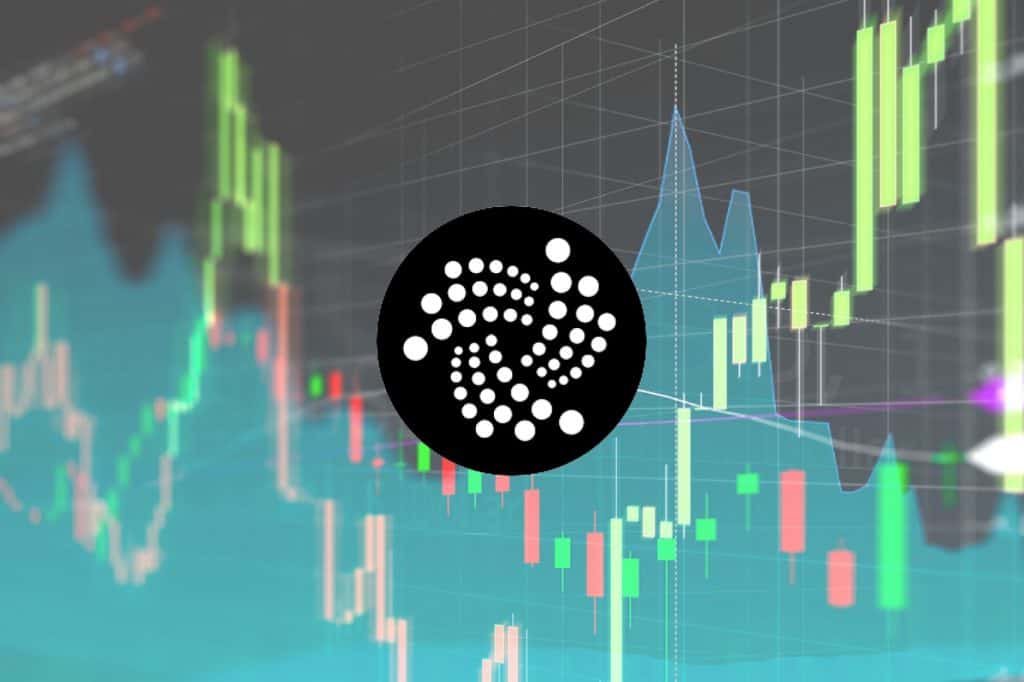 Eclass e.V wants to implement the distributed ledger-based infrastructure on the IOTA platform. The firm presented a white paper to that end and described it as an infrastructure that will provide the enablement for the growth of industrial digital twins.

As a decentralized platform, the new ECLASS platform will be based on 5 use cases. The five practice-relevant use cases show how the decentralized registry and be applied in practice and implemented.

The use case shows how Digital Twins and other related services can be registered and accessed by users in varying lifecycle stages. Additionally, the use case also indicates how it’s possible to link the industrial asset users with multiple Digital twins. It also shows how the Digital Twins located using the unique asset ID.

A milestone in Industrie 4.0 development

The IOTA second layer solution, such as IOTA Identity and IOTA Access, can operate in the ECLASS scheme. It will offer additional features in the security, sovereignty, and integrity of the stored data in the network.

The whitepaper also described the ECLASS standard as very important when describing the services and the features of the certificates of qualification and authorization of Digital Twins. Based on the whitepaper, it will achieve a vital breakthrough in the future of open global Indstrie 4.0 ecosystem. It also pointed out the challenges in different areas such as logistics, retail, energy, and automotive, which concentrates on the requirements of the Industrie 4.0.

Digital Twin has been described as a technology that will enhance horizontal integration, networking, and digitalization. The technology can be applied in a wide range of areas, including engineering, logistics, and production, as well as purchasing.

It will create a business model and new opportunities in ways not imagined before, according to the white paper.

Classic value chains are increasingly becoming interconnected value networks and the Digital Twin framework will be relevant for improved Cyber-Physical Systems (CPS), according to the announcement.

Processes, products, and machines will all have their Digital Twins, which will create the CPS via the combination of physical objects and their Digital Twins. Throughout the entire lifecycle, the relevant production data and product information provided in the Digital Twin will be made accessible to the partners in the value chain at any given place and time.

Digital Twins will function as the digital representation of the real world in the information world. But the necessary vertical and horizontal integration, as well as collaboration with all participants will be possible based on common standards. The company said it will require the partnership of all participants across continents, countries, and company boundaries to make it work.