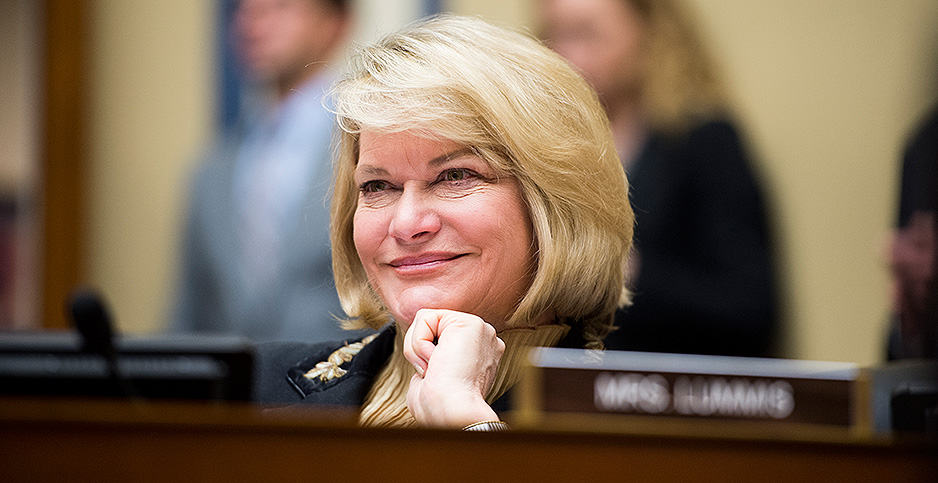 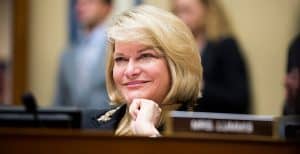 Steven Mnuchin, the US Treasury Secretary, has recently issued out a piece of crypto legislation, one that’s been rumored to occur for the past month now. This new rule proposal would be his final move before he is expected to step down as the Treasury Secretary by the end of 2020.

The ruling itself set out to regulate and control the flow of crypto through self-hosted digital wallets, which the entire industry relies on for the most part.

Sad as it is, the “Not your keys, not your crypto” saying is extremely true. While not much of a problem, most of the time, the moment it becomes a problem, it tends to be a big one indeed

Cynthia Lummis stands as one of the most pro-crypto Senator-elects out there, coming from Wyoming, a US state already known for its pro-crypto nature. As one would imagine, Lummis wasn’t too keen on the matter at large and had started protesting the proposed rule once the rumors alone started popping up, deeming it harmful for space.

Indeed, Lummis stated that she had talks with Mnuchin just last week, urging him for a better path through the matter, which apparently fell on deaf ears. In her Twitter thread made on Friday, Lummiss explained that Congress stood as the best avenue to review and weigh in on these policy issues. She warned that any newly adopted rule could potentially create new transaction types to be considered under the BSA, which Congress had not intended to do.

Been doing work on the rumored transaction reporting rule impacting digital assets (currently being contemplated by Treasury) and wanted to share with you where I am: Tweet storm to follow… (1/8)

Many Voices Against It

Lummis isn’t the first or last government leader or lawmaker showing concern about this new legal move. In fact, this possible legislation has seen resistance from many members of Congress. Predictably, Brian Armstrong, the CEO of Coinbase, opposed this idea, as well, warning that it would have unforeseen consequences should this regulatory change be put in effect.

Close to the beginning of her Twitter thread, she expressed her deep concerns regarding the hasty rules proposed by the Treasury. She urged that Treasury should start a transparent process that engages with the industry and Congress instead of adopting a hard-and-fast rule to a very complex topic.

It seems that Mnuchin didn’t much mind this, as the Treasury had given out the legislation on Friday, as well. The good news is that the rules aren’t as draconian as some feared it would be, following the Travel Rule more or less. Even so, many are against this legislation, though time will tell if that will cause the rule to change. 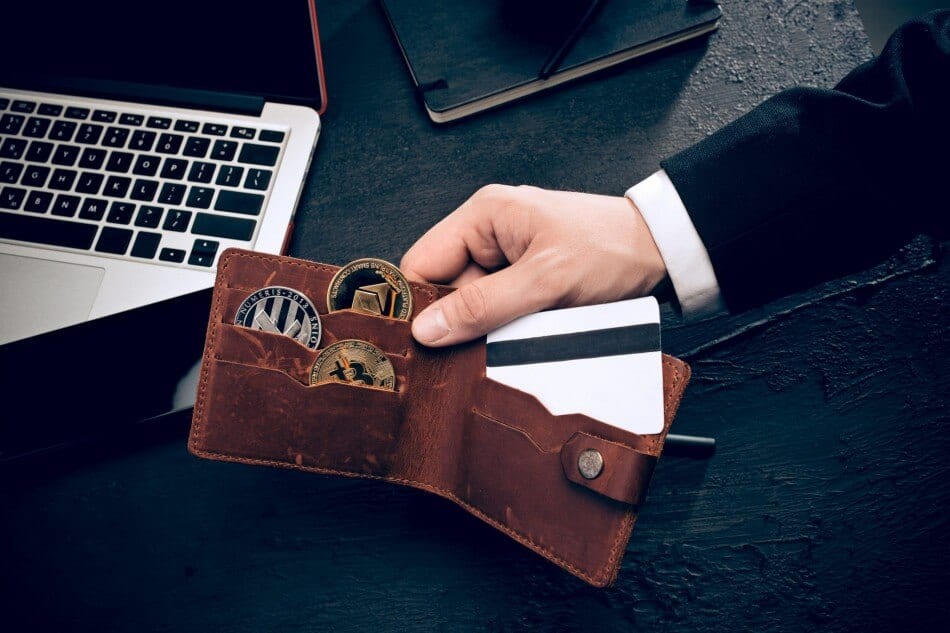