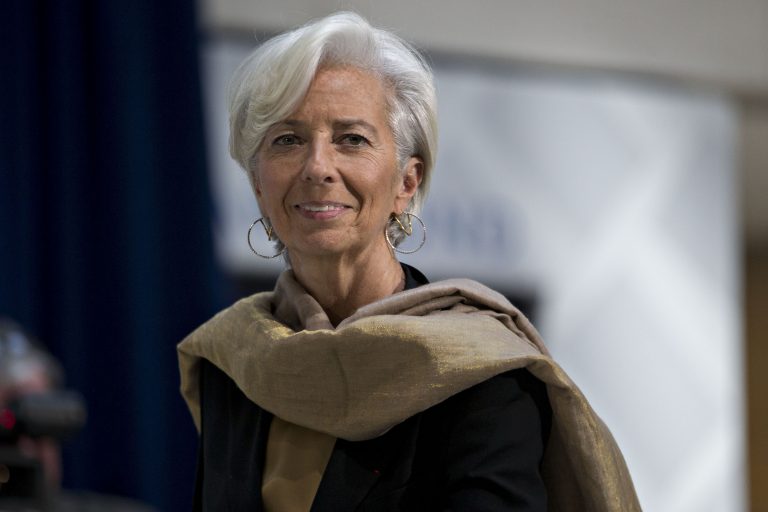 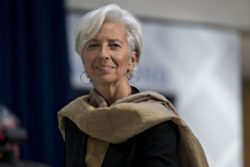 But it could still take the European Union sometime before it decides on moving forward with the idea.

In an interview with Bloomberg TV, Lagarde pointed to the intricate processes needed for a decision to be made towards launching a digital Euro. According to her, there is a possibility that a state-backed digital currency could come into existence in the next couple of years once the Governing Council gives the go-ahead.

The ECB would first release an analysis of eight thousand responses it received following its digital Euro consultation exercise. According to the French business guru, these responses would first be communicated to the European Parliament, a key player. Then the ECB’s decision-making Governing Council would decide whether to proceed with the fiat replica experimentation.

The consultation results would determine whether the ECB would commence experimentation on a digital fiat in the next six months or a year.

“It’s a technical endeavor as well as a fundamental change,” Lagarde said. “We need to make sure that we’re not going to break any system, but to enhance the system,” she added.

Lagarde’s enhancement speech echoes the Bank for International Settlements (BIS) report, which noted that over 20% of national banks globally actively considered rolling out a state-sanctioned digital currency. The report published in late 2020 recommended that any efforts in this direction should not usurp the fundamental role that fiat plays in the economy. According to the BIS, CBDCs should be integrated into the extant settlement framework.

Four Years At Most

But despite this supposed positive outlook for CBDCs, Lagarde has said it may take up to four years before anything meaningful comes out.

The CBDC race is led by China, which is currently fast-tracking the digital yuan pilot tests to meet up to the Winter Olympics in Beijing. But China is not the only country that has made efforts to revolutionize the way people spend cash. The Bahamas is the first recognized economy using a state-backed digital currency called Sands Dollar, and Lagarde says she is keenly interested in this project.

According to her, any decision on CBDCs would be targeted at providing Europeans with a fairly stable, safe, and secure digital currency, given the immense shift it would bring to the European financial scape.

Lagarde is a well-known critic of Bitcoin being perceived as a medium of exchange.

Noting the potential harm the digital asset may bring to the financial system, Lagarde said the pseudonymous nature of Bitcoin could serve criminal intents like money laundering and terrorist financing.

To many like her, the CBDC is a concept to regain the financial system disruptively usurped by decentralization.

Join Our Telegram channel to stay up to date on breaking news coverage Newly ...