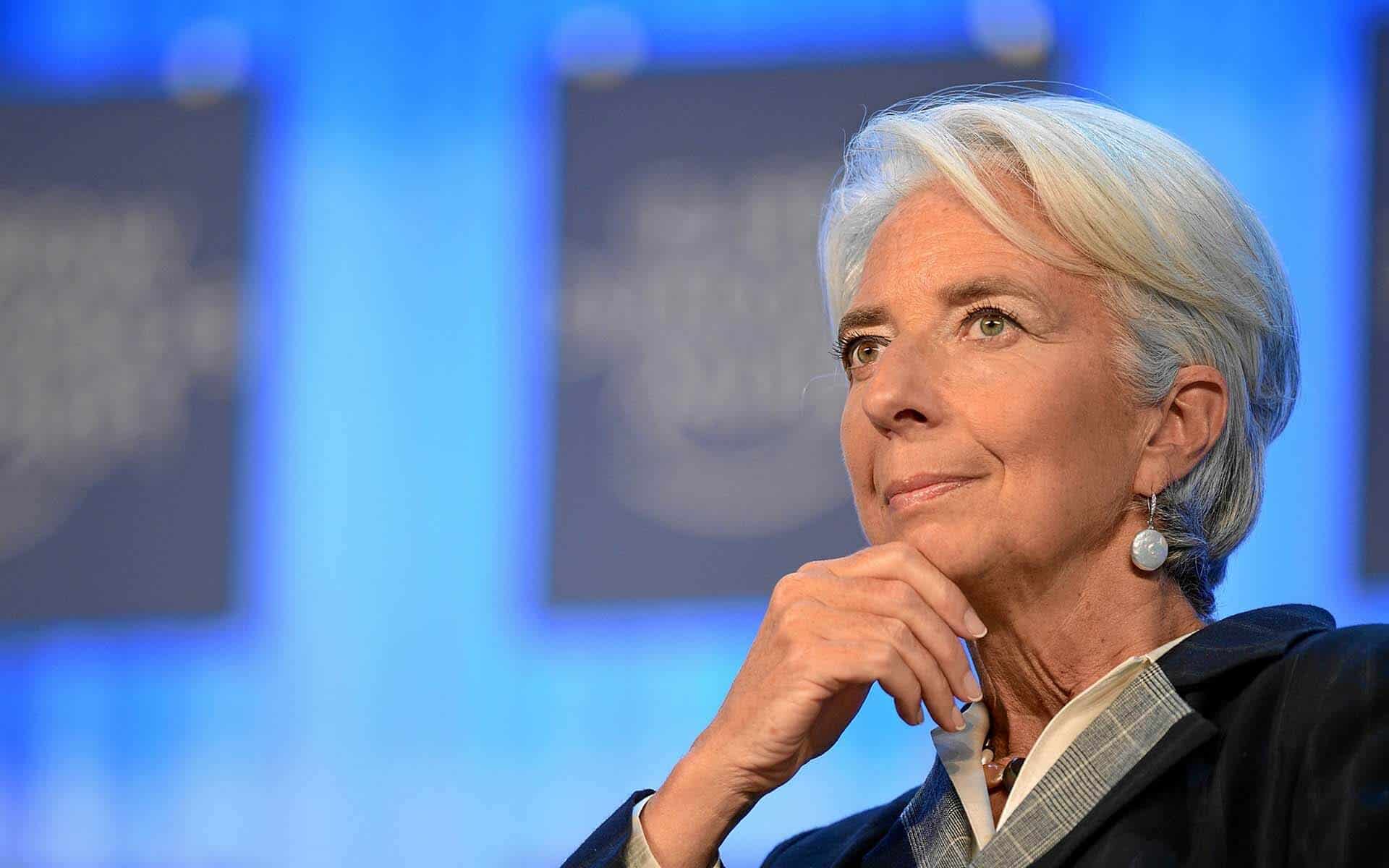 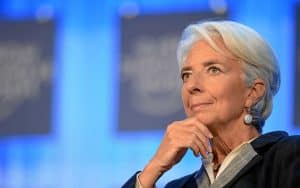 Former International Monetary Fund (IMF) Chief Christine Lagarde was nominated as the new president of the European Central Bank on Tuesday, and this may be great news for cryptocurrency in Europe.

Lagarde, who is succeeding outgoing President Mario Draghi, will be the first woman ever to have run the Frankfurt-based institution – and also the first person to do so without being a career central banker, but that’s not the basis of the crypto-optimism that has come with her appointment.

Lagarde has previously spoken positively about cryptocurrency and the need for the global financial sector to consider ways to use digital assets for financial advancement. Because of her open-minded stance towards cryptocurrencies, and with her recent positioning, crypto-enthusiasts are positive that Lagard will revolutionize the fate of digital currencies in Europe.

Formerly, Lagarde was just as anti-crypto as everyone else on the protagonist side of the crypto scene. Earlier in 2018, the banker stated that cryptocurrencies were reducing the cost of making financial transactions and thus posed a threat to the traditional financial system. She was also on the wagon that trumpeted about the hazards of bitcoin mining to the environment.

However, Lagarde changed her mind about cryptocurrencies as 2018 progressed. It seemed that the nascent growth of the sector despite the stifling regulations that were served against crypto entities swayed Lagarde, and encouraged her to objectively assess the sector. What followed is something that the crypto community has always wanted regulatory authorities to do before ruling condemning policies against digital currencies. While acknowledging that crypto regulations are inevitable, Lagarde urged authorities to take a “balanced approach” towards cryptocurrencies, and carefully weigh the benefits they could pose in comparison to the dangers they represent.

“Just as a few technologies that emerged from the dot-com era have transformed our lives, the crypto-assets that survive could have a significant impact on how we save, invest and pay our bills. That is why policymakers should keep an open mind and work toward a ­­an even-handed regulatory framework that minimizes risks while allowing the creative process to bear fruit,” said Lagarde.

She then called on central banks around the world to consider issuing digital currencies. From Lagarde’s view, a centralized cryptocurrency would meet the highest security standards, and will not be subject to the many breaches that plague private crypto firms, as the state has more resources to facilitate premium security measures for the currency.

This utopian financial future painted by Lagarde would eliminate the need for stablecoins, including Facebook’s proposed coin Libra. Another area that could benefit is forex trading. Forex markets could be developed on the base blockchain technology – if world governments started issuing digital assets.

With someone of Lagarde’s experience and crypto-mindset holding the reins of financial power in Europe, the crypto community is optimistic about the future of adoption and regulations surrounding the cryptocurrency exchanges and digital assets.

Before the announcement of Lagarde’s nomination, John Normand, JPMorgan’s head of cross-asset fundamental strategy, highlighted the skill set that Draghi’s successor would need to excel, and it’s not just being pro-crypto and open-minded.

While Lagarde is not directly experienced in crafting monetary policies, she possesses hands-on experience gleaned from eight years of managing the IMF, and another four years as finance minister of a France, a G7 country. For her sake, and that of the community, we hope means she can still bring plenty of value to the ECB.

With Lagarde’s nomination and the likes of the U.S pro-bitcoin presidential candidate, more influential bodies may root for cryptocurrency in the future, and legislation may yet sway in favor of centralizing cryptocurrency on a global scale. 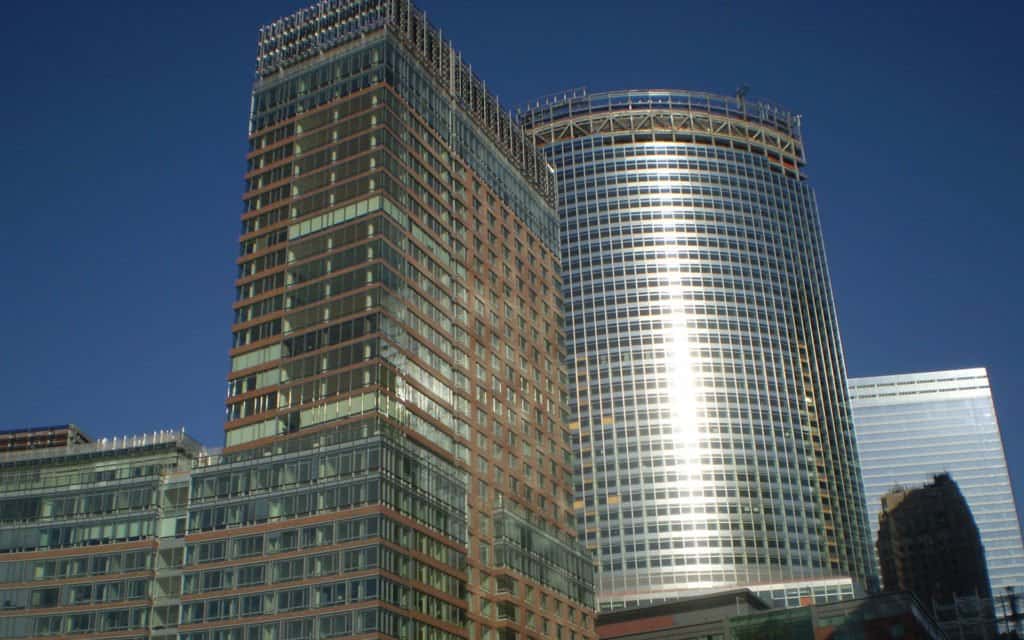 Crypto is Getting too Big for Banks to Ignore